The rapper finished his inaugural concert with several surprises 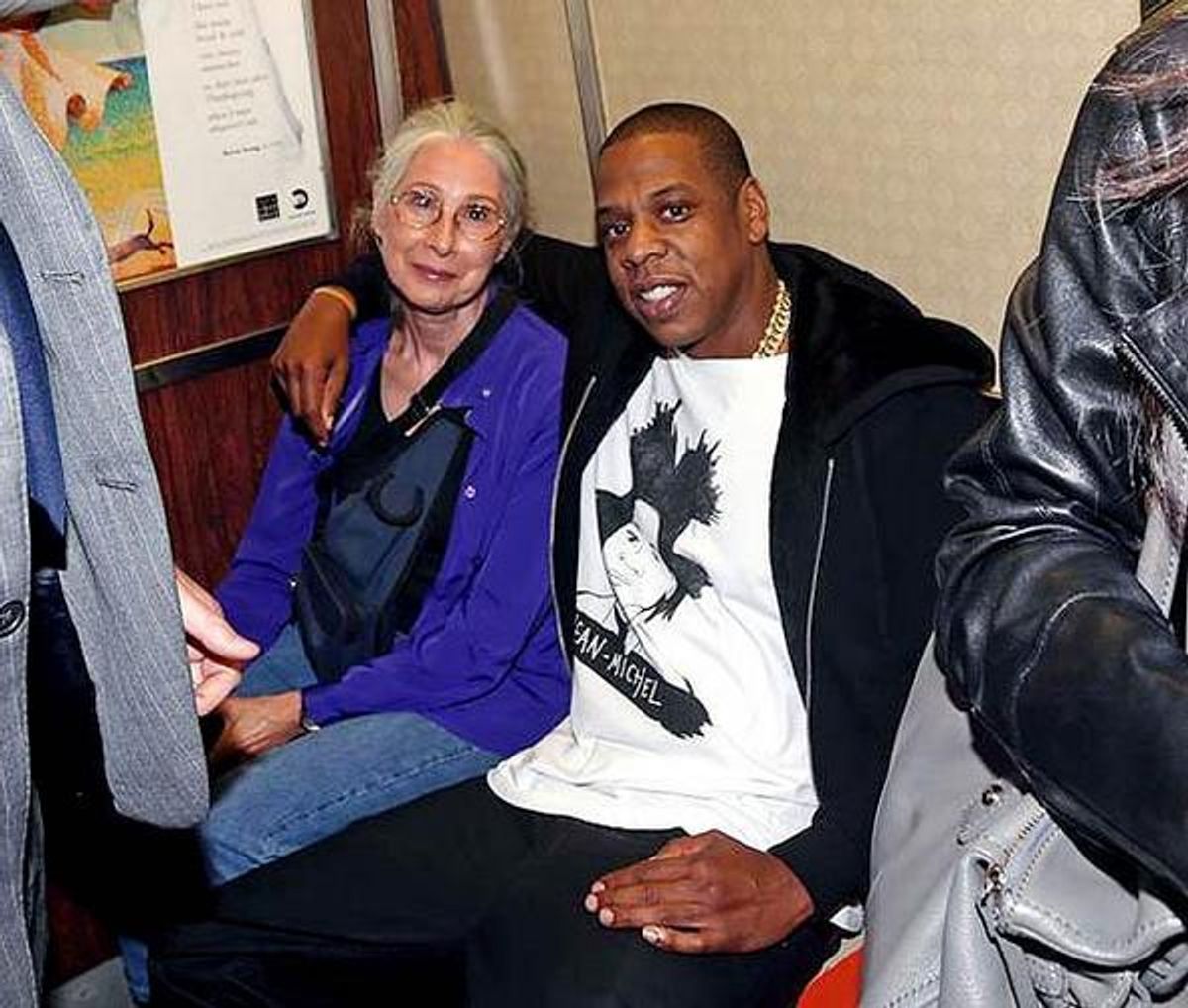 Hov ended his Brooklyn, N.Y., concert series at Barclays Center this weekend with several surprises for his fans. Originally from Brooklyn, the rapper paid homage to his local roots by riding the R train from Canal Street in Manhattan to the Atlantic Avenue/Barclays Center stop. Predictably, this caused a ruckus -- but he gave fans some love, too.

Like the previous seven concerts, the final performance streamed live via YouTube, this time pulling in over 18,000 viewers. And it was worth it; the concert culminated with a guest performance from his wife, Beyoncé, who had reportedly sat in VIP for the previous shows. Her appearance even caught him off-guard, it seems, as he missed his cue to join her onstage for their hit, "Crazy in Love." (He reportedly said, "Oh sh-t, I should probably rap here," before hurrying out onto the stage.)

Not one to miss another opportunity to market himself, the rapper and Brooklyn Nets minority owner will also be selling a live record of the show, his first in over a decade. The digital-only "Live in Brooklyn EP" will go on sale Tuesday, and features both music and video from the eight shows.