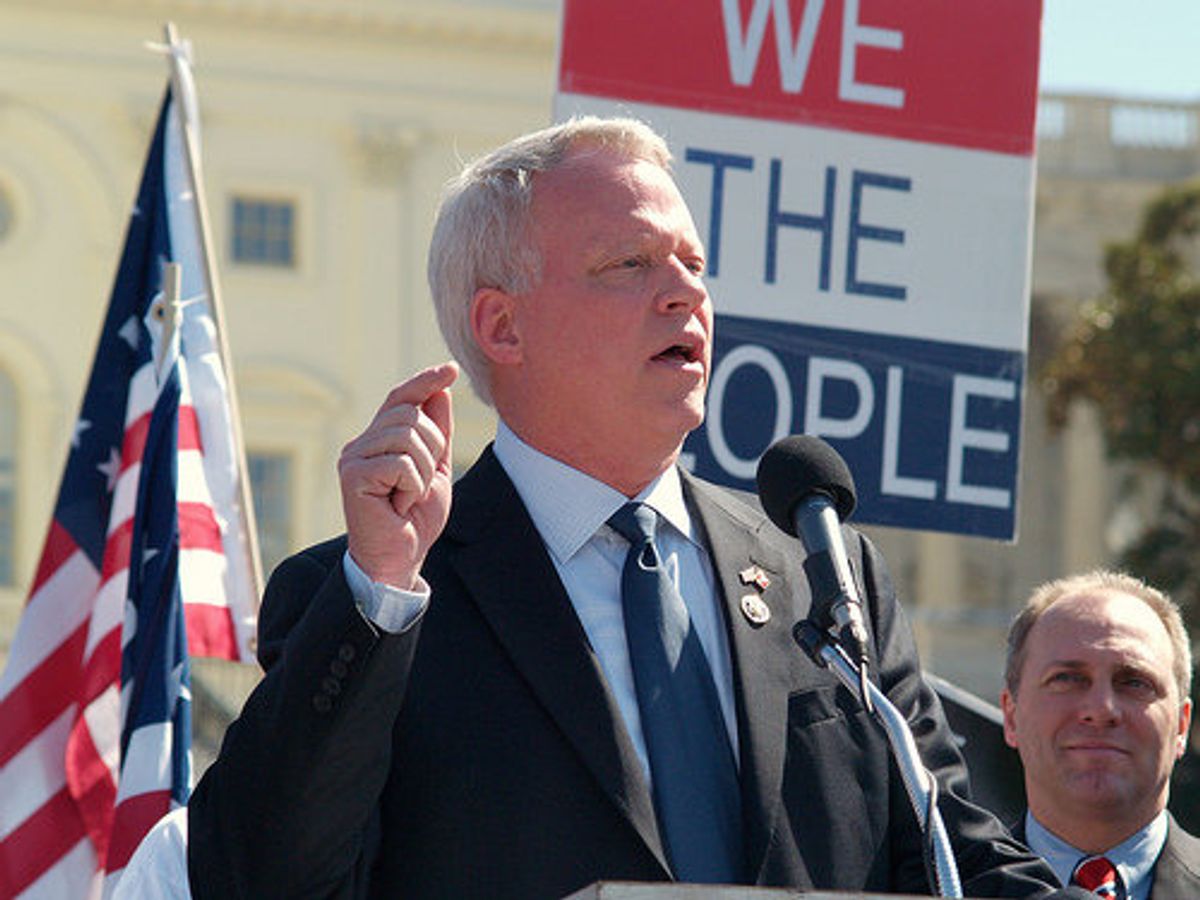 That was many people's reaction to comments by Rep. Paul Broun, R-Ga., that came to light last week:  "All that stuff I was taught about evolution and embryology and the Big Bang Theory, all that is lies straight from the pit of Hell,” Broun said at the Liberty Baptist Church Sportsman’s Banquet recently. “And it’s lies to try to keep me and all the folks who were taught that from understanding that they need a savior.”

But Broun's not the only Republican on the committee who has a tenuous-at-best relationship with science: