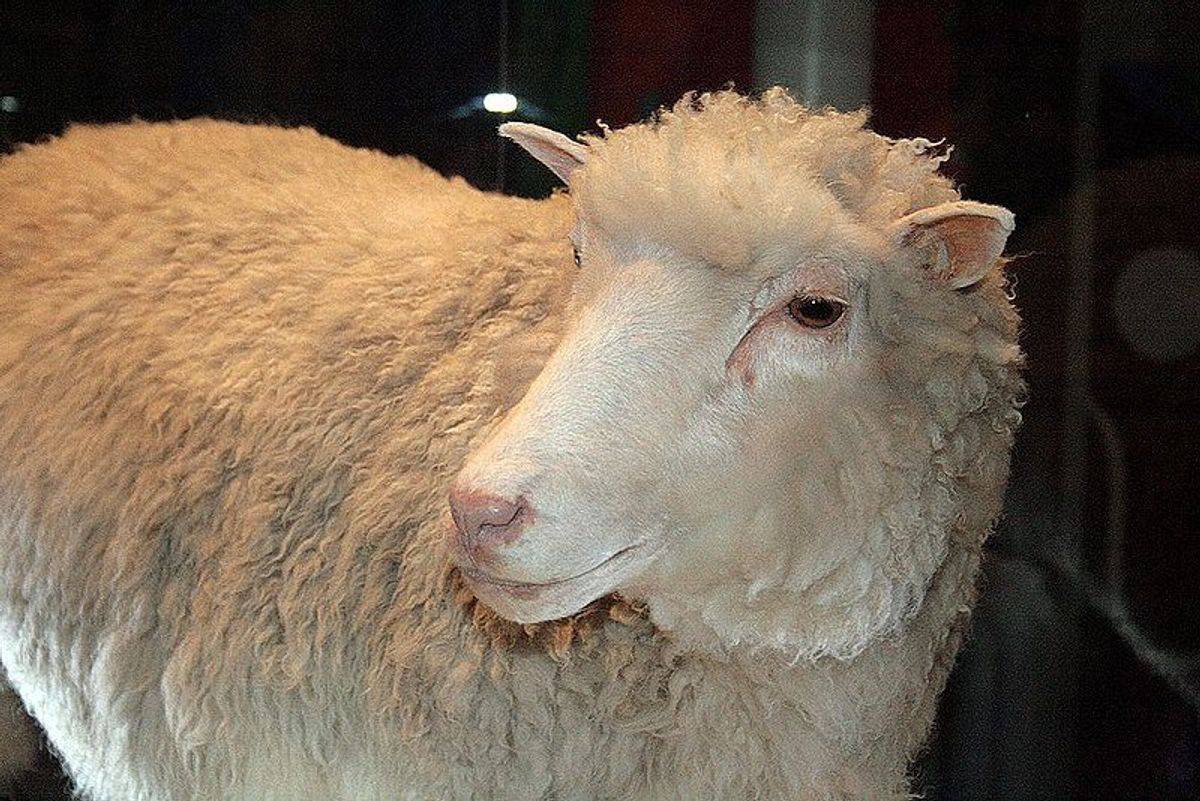 Two stem cell research pioneers have been recognized with a Nobel Prize. John Gurdon from the U.K. and Shinya Yamanaka from Japan were announced Monday as this year's medicine prizewinners for their work on turning adult cells back into stem cells.

A release from the Nobel Committee said that the scientists' work "revolutionized" science. In 1962, Gurdon showed that the genetic information inside a cell taken from a frog's gut contained all the information needed to clone a whole frog. He took the genetic information and placed it inside a frog egg. The resulting clone developed into a normal tadpole. This technique was later used to create the first cloned mammal, Dolly the sheep.

In 2006, Yamanaka showed how mature cells in mice could essentially be reprogrammed and turned back to earlier cell states. This discovery presented an alternative to the use of embryonic stem cells, considered by some to be ethically problematic.

It is hoped that stem cell research, still in its early stages, could provide cures for diseases including Alzheimer's and Parkinson's.