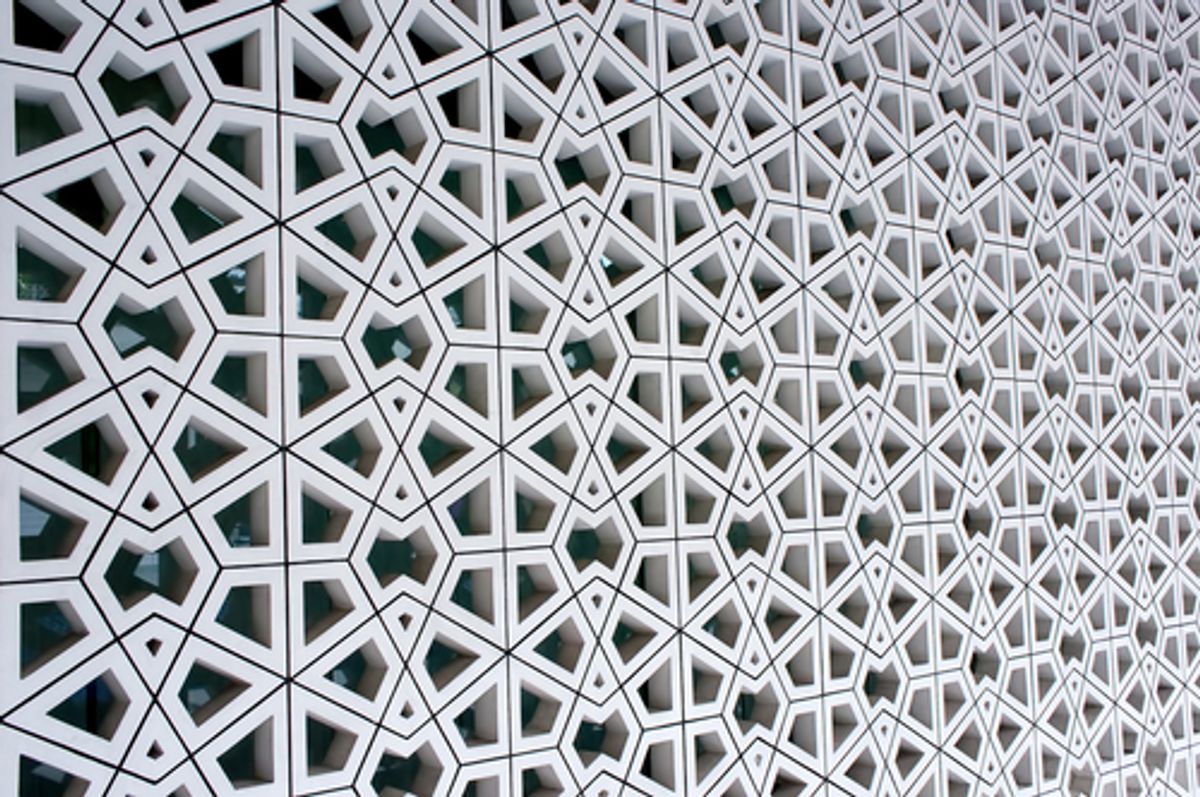 Federal hate crime charges were filed today in Ohio against an Indiana man, Randolph Linn, who is a suspect in last weekend’s arson fire that heavily damaged the Islamic Center of Greater Toledo.

Linn was charged with intentionally defacing, damaging and destroying religious property, and with using fire and explosives to commit a felony, the U.S. Department of Justice (DOJ) announced.

“The Department of Justice will aggressively prosecute persons who attack, deface, or damage houses of worship because of racial or religious animus,” said Thomas E. Perez, assistant attorney general for the DOJ’s Civil Rights Division.

A security camera image and a woman who recognized and identified the suspect played key roles in the case, officials say.

Law enforcement officials released still photos of the surveillance video to the media on October 1.

The woman told investigators that she knew Linn and that he had recently made anti-Muslim comments, complaining about the international Muslim community’s reaction to an offensive, anti-Islam video that sparked demonstrations in various countries, court documents say. The suspect also voiced anti-Muslim comments about recent attacks on U.S. embassies and the deaths of U.S. military personnel in the Middle East.

The woman recognized the suspect’s sweatshirt and told authorities that three months ago, Linn purchased a red SUV that matched the vehicle in the surveillance footage at the Islamic Center, according to court documents.