Illegal file sharing will be monitored and automatically punished after warnings 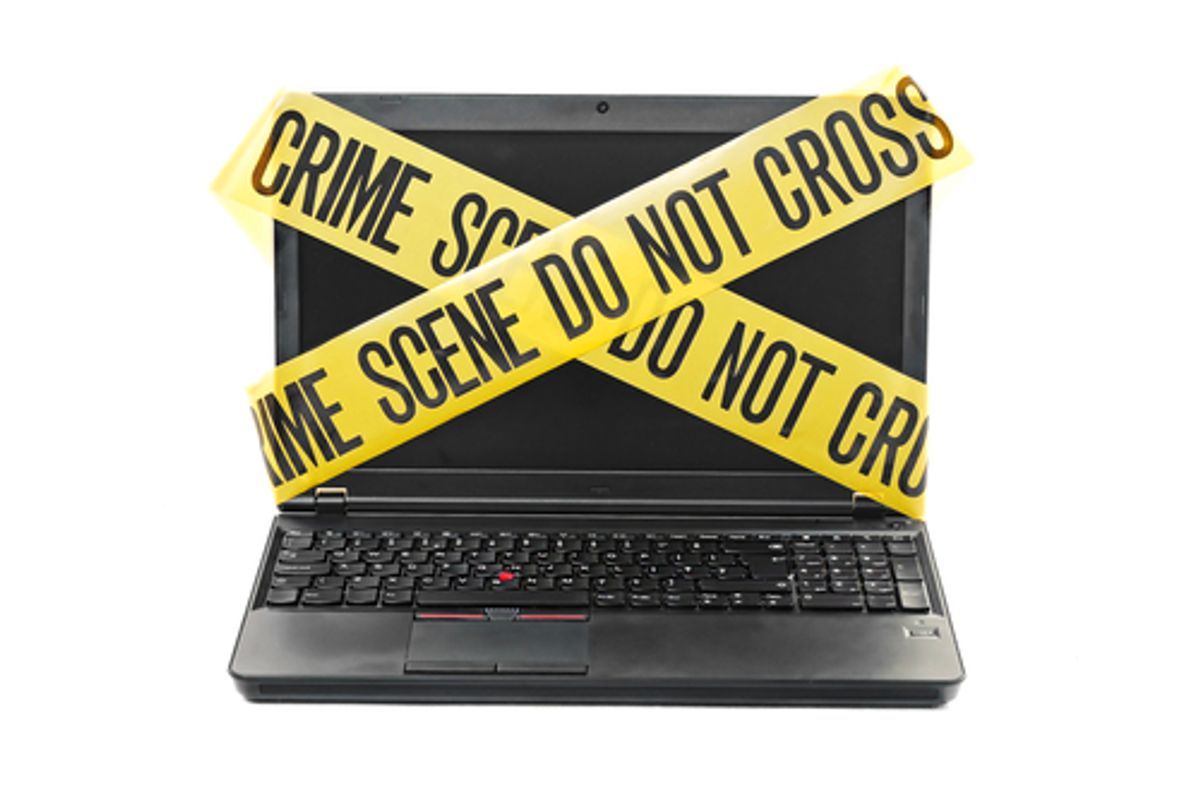 The plan works by implementing "mitigation measures" on a user's IP address after offenses of file sharing are detected; the measures might include reducing Internet speeds and redirecting a user's service to a webpage about copyright infringement.

According to the group behind the initiative, the Center for Copyright Information, the aim of the program is to be more educational than simply punitive.

Wired detailed step-by-step how the new plan will work:

On the first offense, Internet subscribers will receive an e-mail “alert” from their ISP saying the account “may have been” misused for online content theft. On the second offense, the alert might contain an “educational message” about the legalities of online file sharing.

After four alerts, according to the program, “mitigation measures” may commence. They include “temporary reductions of Internet speeds, redirection to a landing page until the subscriber contacts the ISP to discuss the matter or reviews and responds to some educational information about copyright, or other measures (as specified in published policies) that the ISP may deem necessary to help resolve the matter.”

An offense is not one offense of illicit peer-to-peer file sharing, but likely dozens or even "hundreds" according to what Gigi Sohn, president of digital rights group Public Knowledge told Wired.