After a media drubbing, the retired executive will stick to the friendlier pastures of the Wall Street Journal 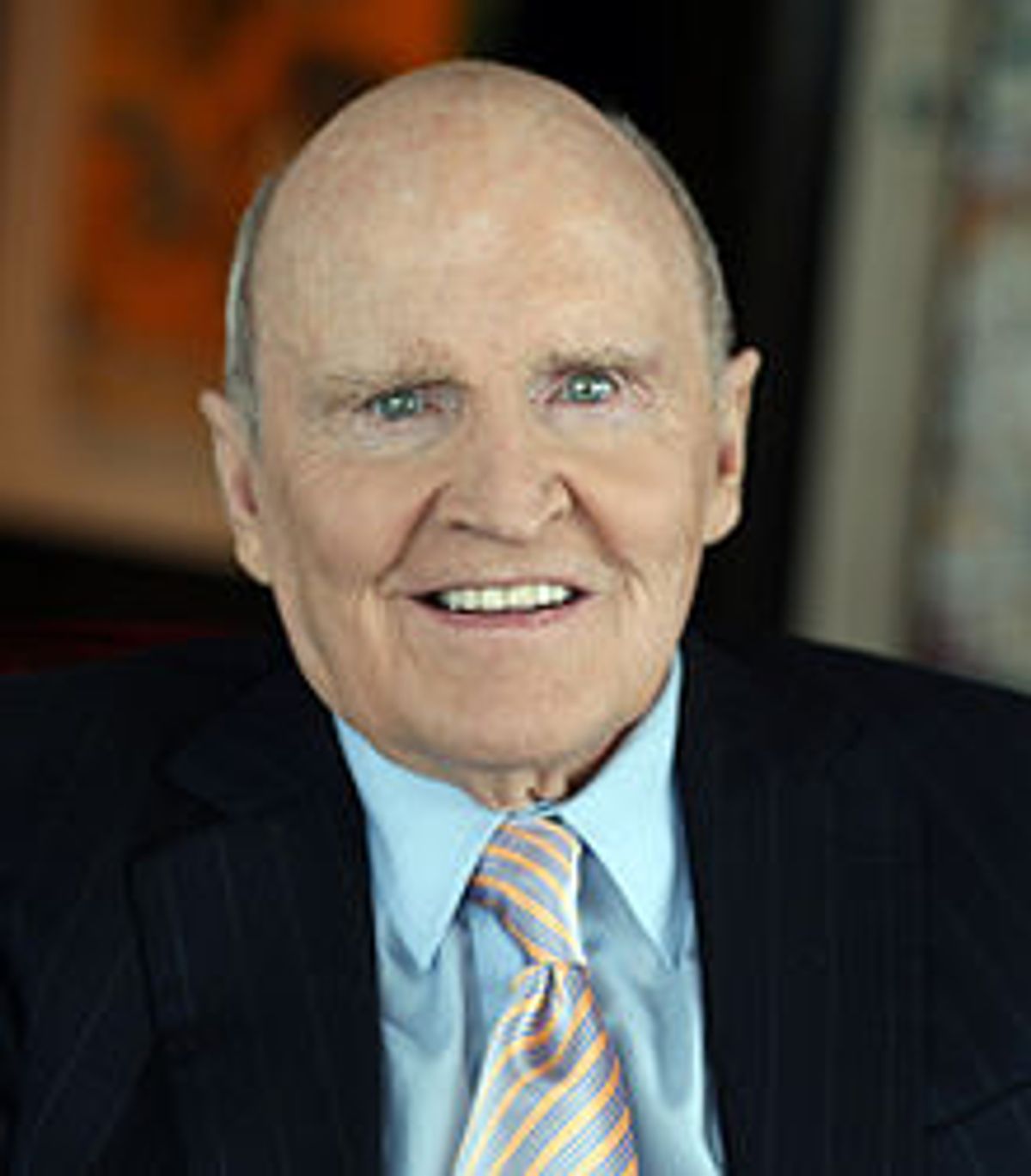 On Friday, the retired executive tweeted that the jobs numbers from the Bureau of Labor Statistics were "unbelievable" and suggested that "these Chicago guys" had somehow altered the figures. Later on MSNBC he refused to back down despite his lack of evidence. President Obama's reelection campaign is based in Chicago.

Reuters, Fortune.com and Fortune.com sibling CNNMoney have all run critical coverage of Welch since Friday. A Fortune.com article highlighted that GE had lost 100,000 jobs during Welch's tenure, roughly a quarter of its workforce. On Friday Reuters quoted Barry Ritholtz, CEO and director of equity research at Fusion IQ, a firm which manages about $300 million, saying, "This guy is the guy that's telling me the books are cooked? That's hilarious."

Fortune managing editor Andy Serwer piled on Monday on MSNBC's "Morning Joe," saying the economy contradicted Welch's assessment. "I think it's exactly the opposite of what Jack Welch is saying," Serwer said. "Things are actually improving."

In an email to Reuters editor in chief Stephen Adler and Fortune's Serwer, Welch said he would continue writing for the Wall Street Journal, where his work gets better "traction." The Journal is owned by Rupert Murdoch's News Corporation.

Welch wrote business pieces for Reuters and Fortune with his wife Suzy Welch. According to Daily Intel, Suzy Welch said the split was unrelated to last week's employment figures.

(Disclosure: I worked for BusinessWeek.com when Stephen Adler was editor in chief there.)