Non-religious on the rise 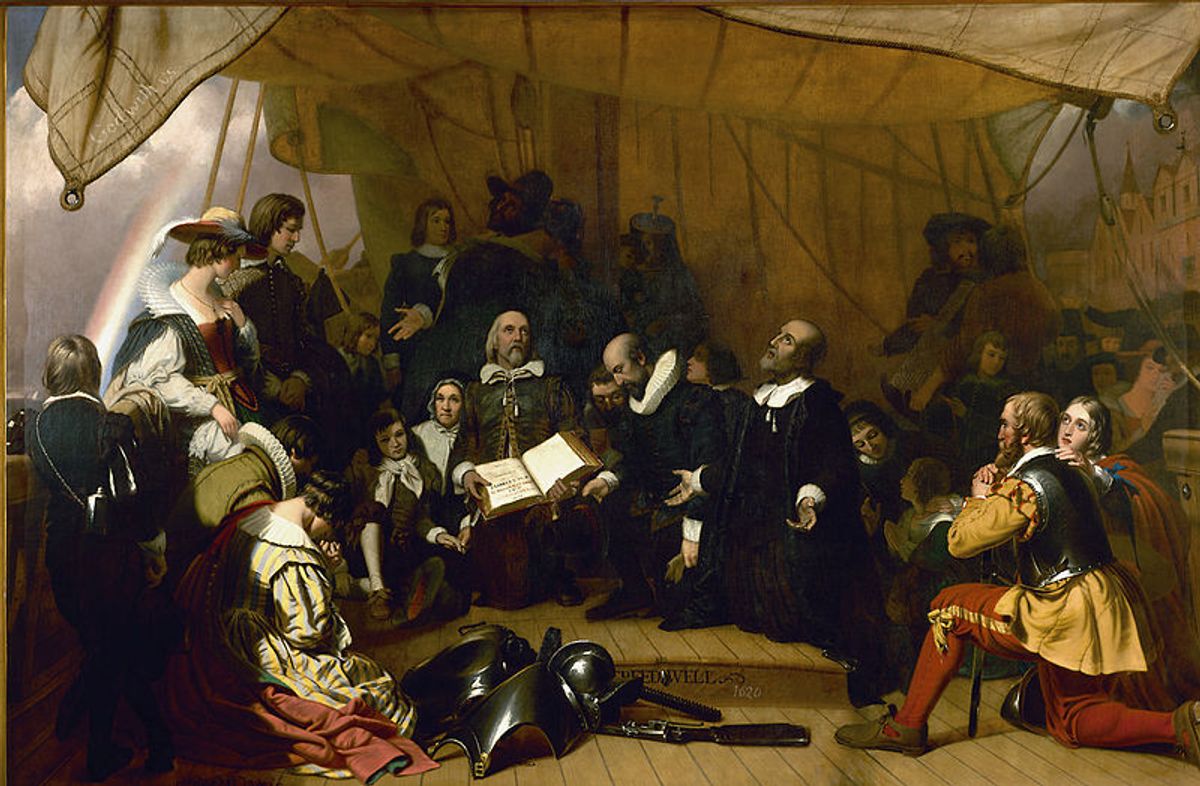 Depiction of Protestant pilgrims preparing to leave for the New World
--

A new study has found that for the first time the U.S. does not have a Protestant majority. The report from the Pew Forum on Religion and Public Life released Tuesday put the number of Protestant adults below 50 percent (at 48 percent) for the first time in polling history. The reason for this is partly attributed to the spike in Americans who claim no religion (20 percent, compared to 15 percent five years ago.) The Pew study noted:

Their ranks [the non-religious] now include more than 13 million self-described atheists and agnostics (nearly 6 percent of the U.S. public), as well as nearly 33 million people who say they have no particular religious affiliation (14 percent)... The growth in the number of religiously unaffiliated Americans – sometimes called the rise of the “nones” – is largely driven by generational replacement, the gradual supplanting of older generations by newer ones.

The data about the falling number of Protestants was collected from a sizable sample of 17,000 people. Similarly, a census report earlier this year found "for the first time" whites were surpassed as the majority in the U.S. Of course before European settlement a few centuries ago the area that's now the U.S. had neither white nor Protestant populations.