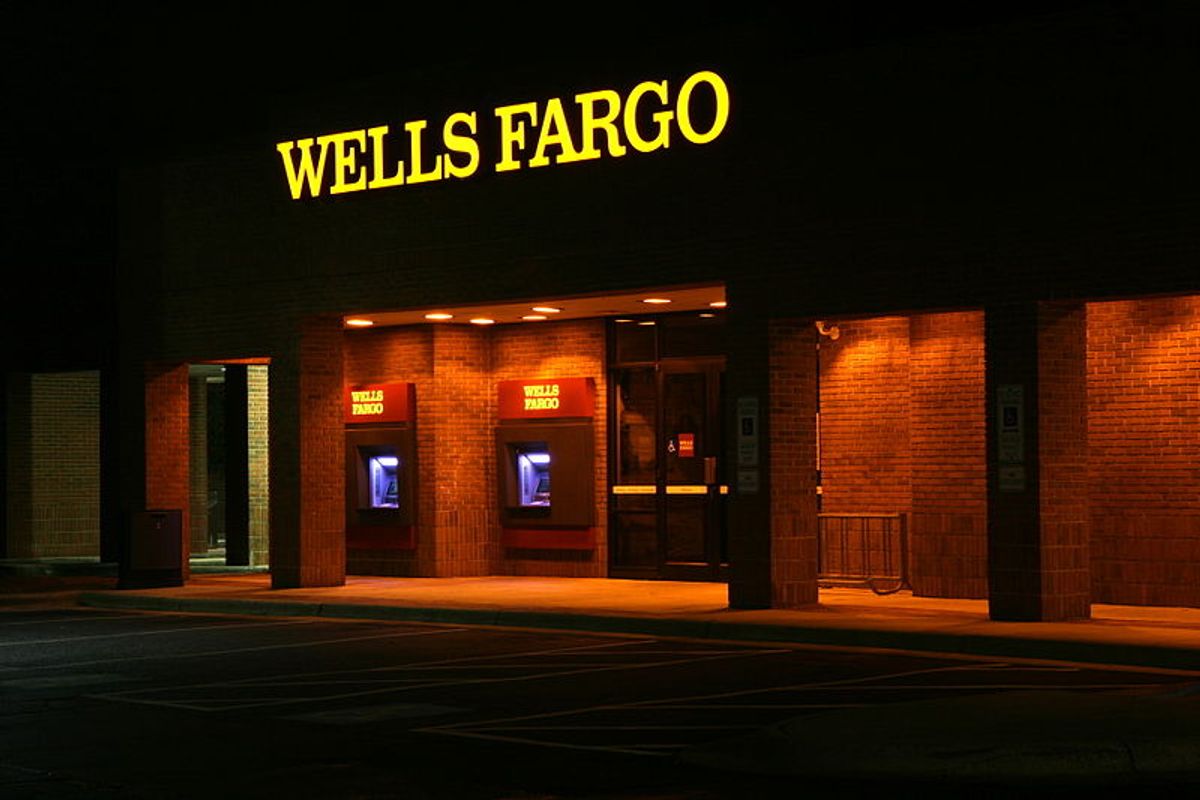 The U.S. government filed a complaint in a Manhattan federal court Tuesday against Wells Fargo & Co., the largest U.S. bank, alleging fraud. According to Bloomberg, which broke the news:

The government seeks damages and civil penalties ... for alleged misconduct spanning more than a decade related to the San Francisco-based bank’s participation in a Federal Housing Administration program, U.S. Attorney Preet Bharara in Manhattan said in a statement.

“As the complaint alleges, yet another major bank has engaged in a longstanding and reckless trifecta of deficient training, deficient underwriting and deficient disclosure, all while relying on the convenient backstop of government insurance,” Bharara said in the statement.

Wells Fargo is not the only banking giant facing a major civil suit right now. As Salon noted late last month, a joint federal and state task force sued JPMorgan Chase alleging deceptive practices related to the sale of mortgage-backed securities. Both the Wells Fargo and JPMorgan suits, since they are civil suits, cannot result in jail time for bankers and can only expect to exact monetary penalties from the institutions.

Although many welcome the government going after Wall Street, critical pundits have raised questions about the timing, noting that the Obama administration might be projecting a tough-on-banks stance with the election countdown in mind.