Joe Walsh attacks Tammy Duckworth for picking out a dress

"The only debate" Duckworth wants to have "is which outfit she’ll be wearing," says the Tea Party candidate 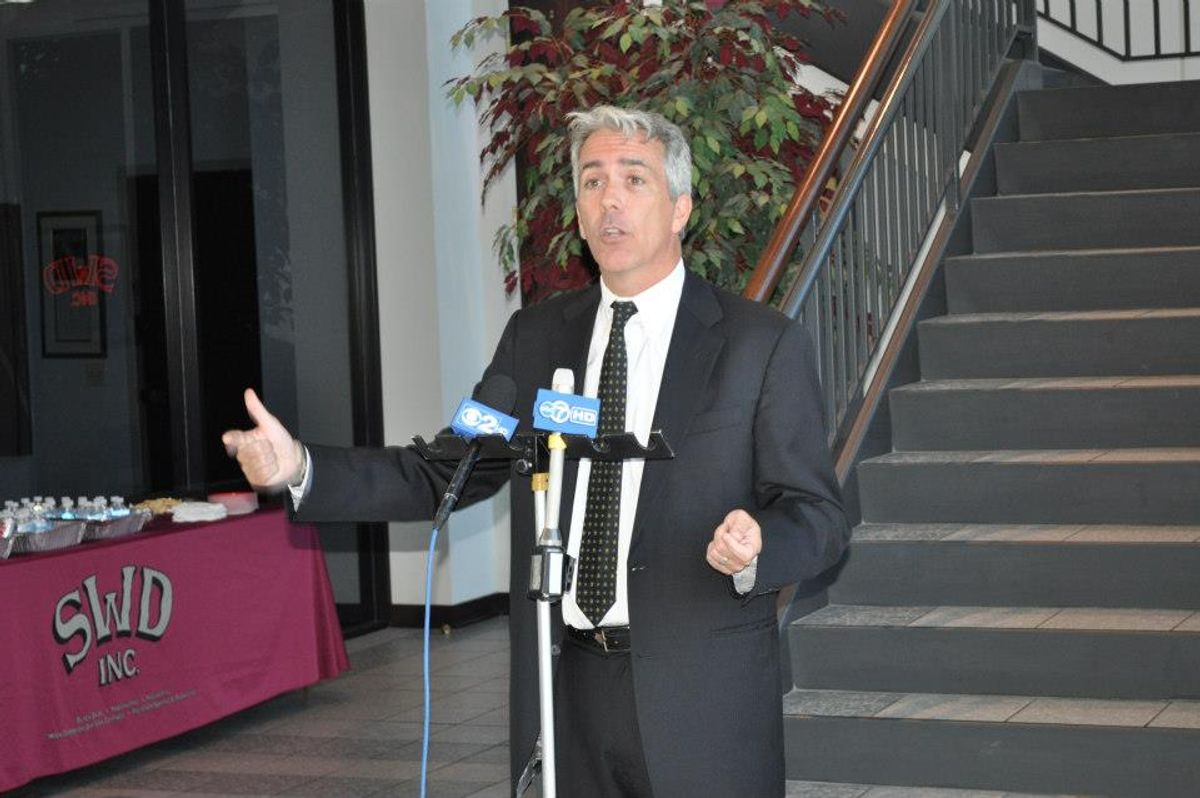 One of the dirtier House races this election cycle is between Rep. Joe Walsh, R-Ill., and Army vet Tammy Duckworth, who lost both of her legs in combat. Walsh has been attacking Duckworth for things like talking about her military career ("My God, that’s all she talks about," he once said), and, now, wearing dresses.

At a debate last night, Walsh held up a photo of Duckworth and said: “I was marching in a parade in Schaumburg [Ill.[, Sunday, two days before the Democratic convention, when Tammy Duckworth was on a stage down in Charlotte [N.C.[ — if you can look at the picture — picking out a dress for her speech Tuesday night.”

The comments follow up on a Walsh statement from September after Duckworth's convention speech, implying that she was avoiding a debate with him. “It has become abundantly clear that at this point the only debate Ms. Duckworth is actually interested in having is which outfit she’ll be wearing for her big speech," Walsh said at the time.

In last night's debate, Duckworth fired back. “And yes, I do sometimes look at the clothes that I wear,” she said. “But for most of my adult life, I’ve worn one color — it’s called camouflage.”

Via Eric Kleefeld at TPM.