A faulty power window has been deemed a potential fire risk 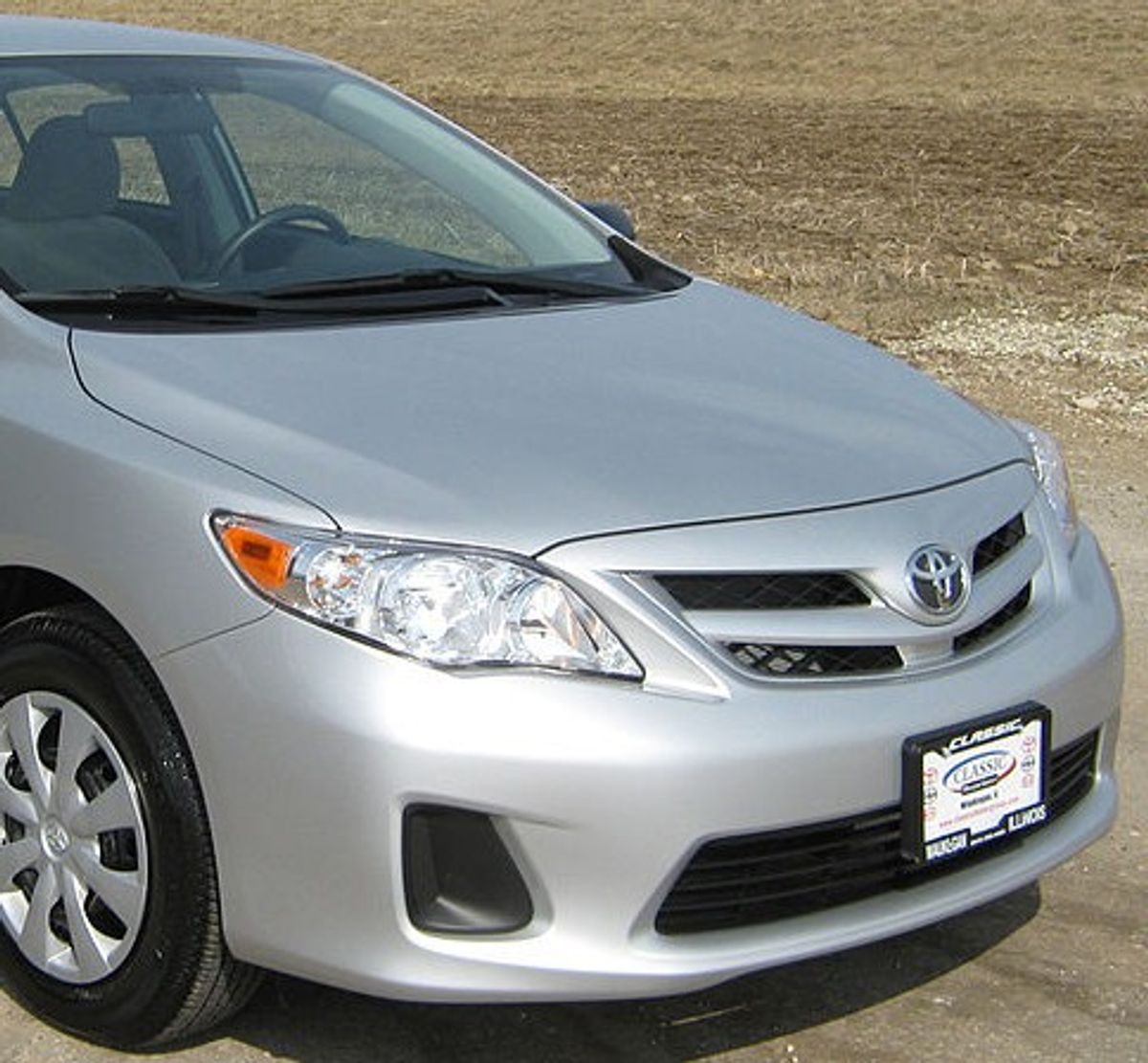 Toyota is pulling 7.4 million cars off the road worldwide because of a fire hazard found in faulty power windows. The recall, reported Reuters, is the biggest "since Ford pulled 8 million vehicles off the road in 1996 to replace defective ignition switches that could have caused engine fires." Reuters noted:

The recall will include 2.47 million vehicles in the United States, 1.4 million in China and 1.39 million in Europe, the company said. No accidents, injuries or deaths have been reported as a result of the problem, though there is a possibility the malfunctioning switches could emit smoke.

All recalled cars can be fixed with a swift 40-minute repair job, but the dent to Japan's biggest car maker may last far longer. The company has been plagued by a series of incidents in recent years including past recalls involving over 10 million vehicles and "crippled supply chains from last year's earthquake and tsunami in Japan and floods in Thailand."