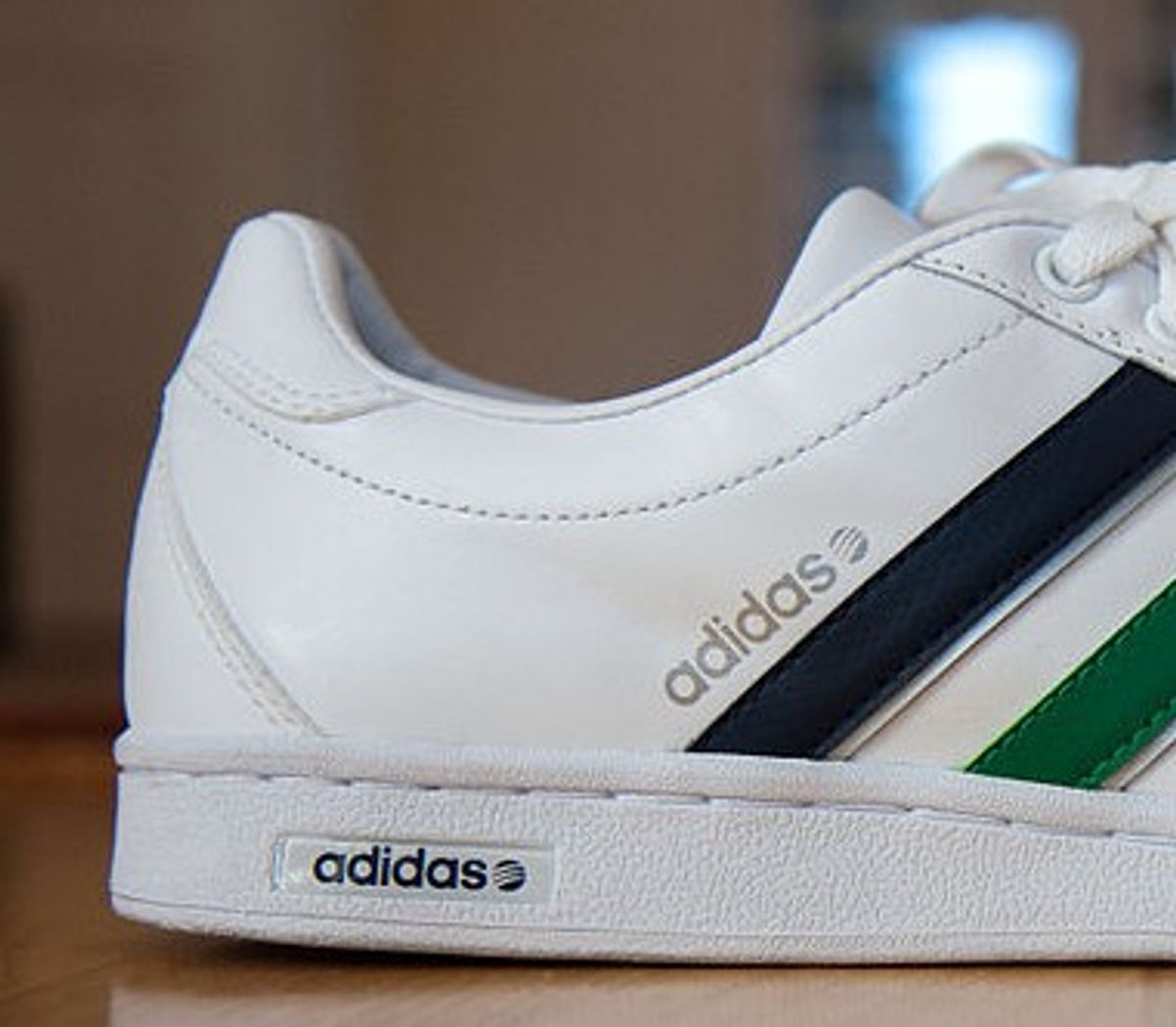 Top universities are dumping sportswear company Adidas over labor rights abuses. As the Nation reported, "Within the last three weeks, Cornell University and Oberlin College both decided to sever ties with Adidas for its refusal to pay $1.8 million in stolen severance pay from 2,800 workers who sewed its products at an Indonesian factory called PT Kizone. Wisconsin's attorney general and Adidas are entangled in a lawsuit after the University of Wisconsin threatened similar action."

Beyond the factory walls of PT Kizone, Adidas has failed to pay severance in at least three more cases in Indonesia, totaling $13.7 million to nearly 12,000 workers. This summer at PT Panarub, Adidas's main global supplier of soccer cleats, excessive quotas and anti-union repression led to a bloody police crackdown on 2,000 striking workers.

President of Cornell David Skorton made clear his position on the matter in a letter to Adidas severing the university's relationship with the company. "We believe that severance is a basic worker's right, as are a living wage, freedom of association and safe working conditions," he wrote.

The university's decision to dump the brand came about through awareness-raising and pressure from activist group United Students Against Sweatshops.