Disney stumps for the forest

Entertainment giant will eliminate all use of controversial paper 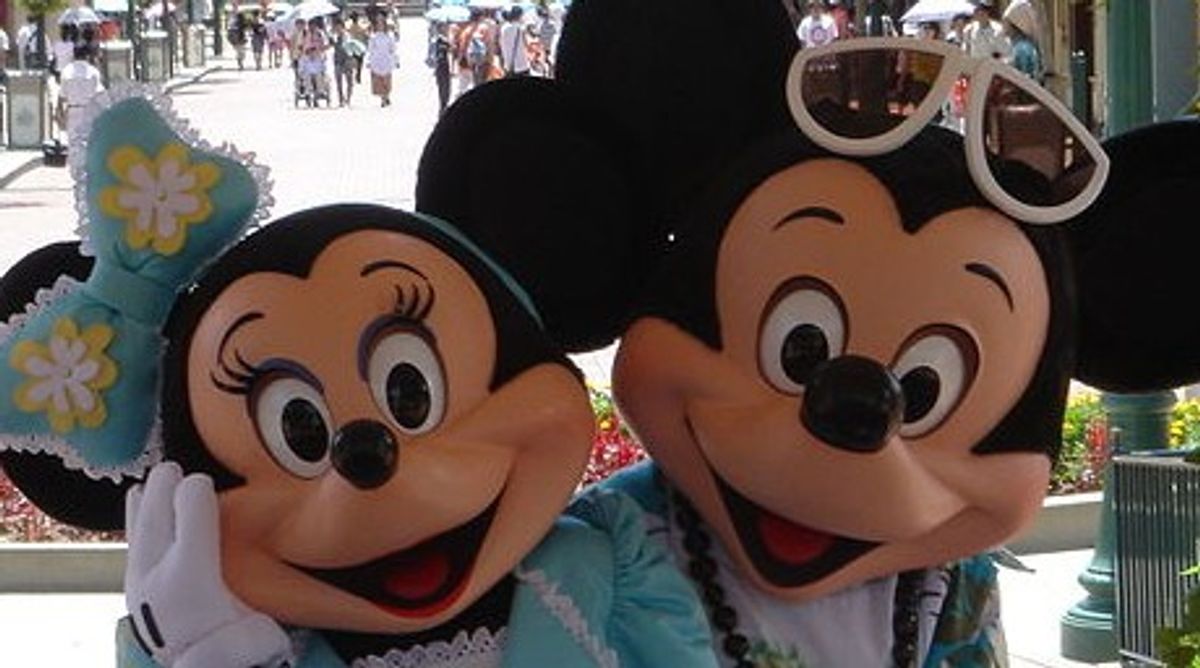 Disney characters -- many woodland creatures among them -- are known fans of trees. As of Thursday, the Disney Corporation has committed to rainforest-friendly practices.

According to a release from the Rainforest Action Network (RAN), the entire Disney company and its licencees will be "eliminating paper connected to the destruction of endangered forests and animals." The entertainment giant will no longer source from controversial paper companies Asia Pulp and Paper (APP) and Asia Pacific Resources International Holdings (APRIL). The release noted:

Disney is the world’s biggest publisher of children’s books and magazines. The new paper policy will be applied to the Company’s entire global operations and those of its supply chain. The commitment includes Disney’s media networks, theme parks, resorts, cruise ships, and all its product packaging, copy paper and book publishing as well as the 3,700[1] licensees that use Disney characters. It will also influence the operations of 25,000 factories in more than 100 countries that produce Disney products, including 10,000 in China.