Study: Obama would win world vote in a landslide

In a 2012 election outside the United States, the president has Romney beat by nearly 50 percent 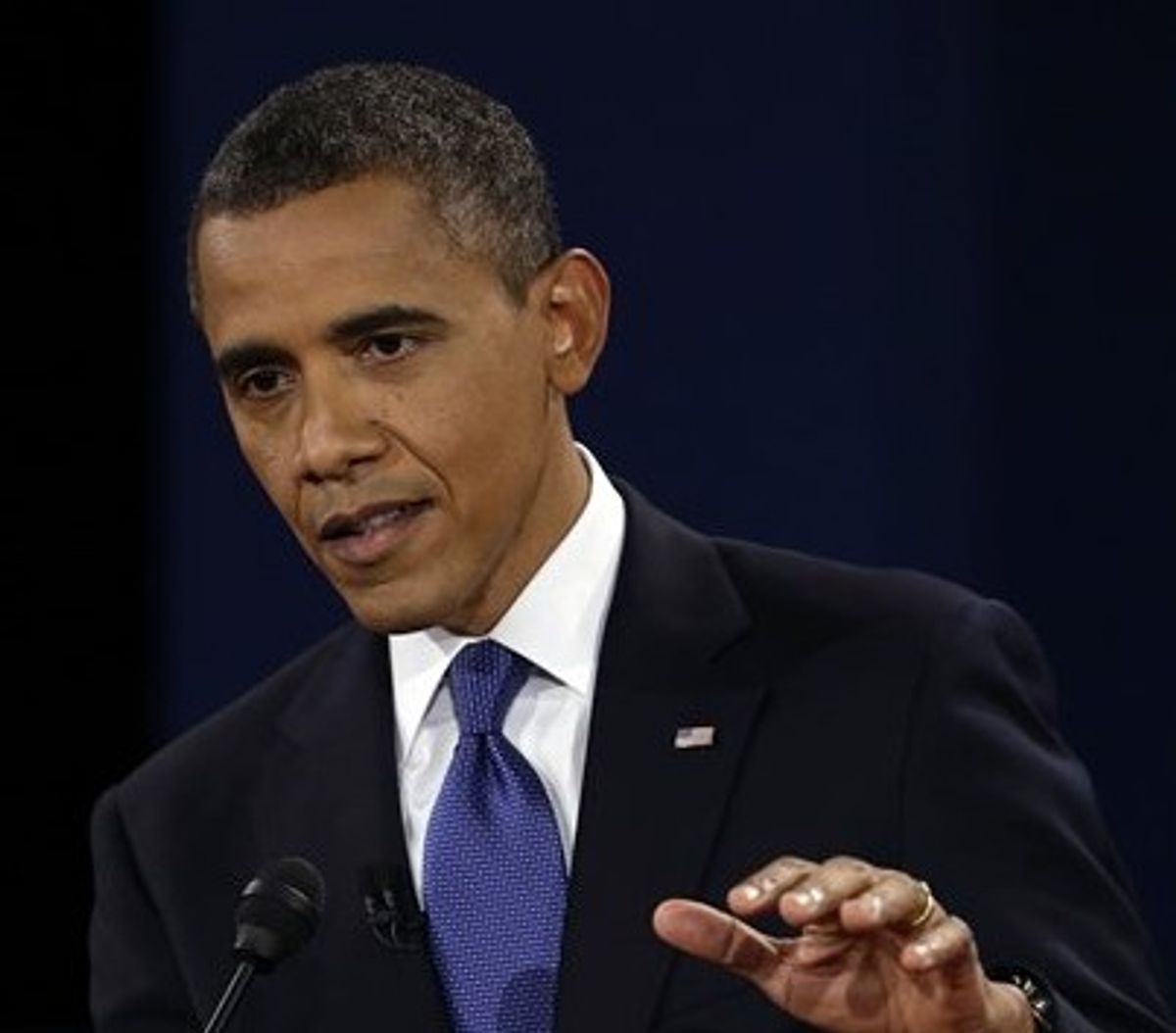 Stop the drone attacks. Be tougher on terror. Help immigrants. Boost trade. Fix your economy, and help us fix ours while you’re at it. The world has plenty of gripes with the United States.

And they cover a lot of ground. How US policies play out overseas has been shaping countries’ trajectories for generations, much to the international community’s chagrin or delight.

Foreign affairs might not be the focus for most US voters, who tend to worry more about the economy and hospital bills. But talk to people on the street from Havana to Hong Kong and you’ll get an earful on how Washington should do less or more to influence their lives.

GlobalPost tapped into its extensive network of foreign correspondents, asking more than 100 people in 20 countries for their views on the United States and who they want to win the November election.

The hodgepodge of results culminate in the present project, “The US election: What if the world could vote?”

We found that the global community is no swing state. It’s firmly pro-Barack Obama: 65 percent of interviewees said they’d vote to re-elect him, while 18 percent favored Republican Mitt Romney (the remaining 17 percent was undecided or preferred neither candidate). Some 54 percent said their opinion of the US has improved with Obama in the White House.

The findings are based on "on-the-street" interviews conducted over the summer, a time when Romney’s candidacy was still officially “presumptive.” More than half of the interviewees didn’t know who he was. And some struggled to pronounce his name.

Those were replies to the first of a set of questions asked to each interviewee: Have you heard of Mitt Romney? Do you know who’s running for president of the United States? Whom would you vote for and why? Will the 2012 US election affect your country? What’s the most important thing the next president should do? Has your opinion of the US improved or worsened since Barack Obama took office?

The reporting was not anonymous. It uses names and faces, ages and occupations. The correspondents held real discussions with their subjects and photographed them. The assignment also called for the interviews to focus on as diverse a group as possible.

This all makes the project different from opinion polling. This exercise was journalistic, not scientific.

Foreign affairs may trail behind economics on the US electorate's worry list. But that doesn't mean it's unimportant. Now, thanks to flare-ups last month in the Middle East, foreign policy took a shocking leap to prominence in the 2012 US election race. Ordinary voices from abroad could resonate even more today in a country struggling to understand the world outside it.

In GlobalPost's world vote project, the people on the street were not always forthcoming. GlobalPost's Erin Cunningham was struck by Egyptians' reluctance to speak their minds or allow their photos taken.

"It was surprisingly difficult to coax Egyptians into talking about US politics — surprising because Egyptians are not known for holding back their opinions," she said.

"When I lived in Cairo in 2006, at the height of the Iraq War, almost every Egyptian I encountered had something to say about Bush, the war, and American imperialism," she added. "When conducting these interviews, most of the Egyptians I interviewed were quite detached from trends in US politics and had very little to say."

Four out of five Egyptians she interviewed picked Obama. One, an undecided, said whoever the next president is, "He should relieve the Palestinians of the occupation and their bad situation."

The claim that Obama would handily win a race against Romney outside the US is supported by other respected surveys. In September, a Gallup International poll gave a world race to Obama in a landslide — 81 percent.

The Gallup poll also found about 46 percent of the world’s youth wants to vote in the US election, claiming its impacts weigh heavily on their lives.

Of those interviewed by GlobalPost, 59 percent said the US election affects their lives.

Not everyone was enamored with Obama. Some have fallen out of love with  in unexpected places.

In Kenya — the homeland of Obama’s father — a 28-year-old photographer said, “in terms of aid Kenya benefitted more under Bush than Obama, so even though Kenyans think Obama is one of our own, Obama is not one of us.”

Some watch internal US politics more closely than Americans might care to know. Take Mark Yeo, an asset manager in Hong Kong. His opinion of the United States is not getting any better.

“I didn’t realize people are so polarized there. It’s very hard to come together and make a compromise,” he said, and offered an example that revealed knowledge of US Congress’ gridlock.

“What’s shocking is how the Republicans are not trying to do their best for the economy,” he said. “They’re holding the American economy hostage to get what they want, so I wonder, how can politicians do that to their country? I don’t think my view has improved but it’s not because of Obama.”