Dogs can do math 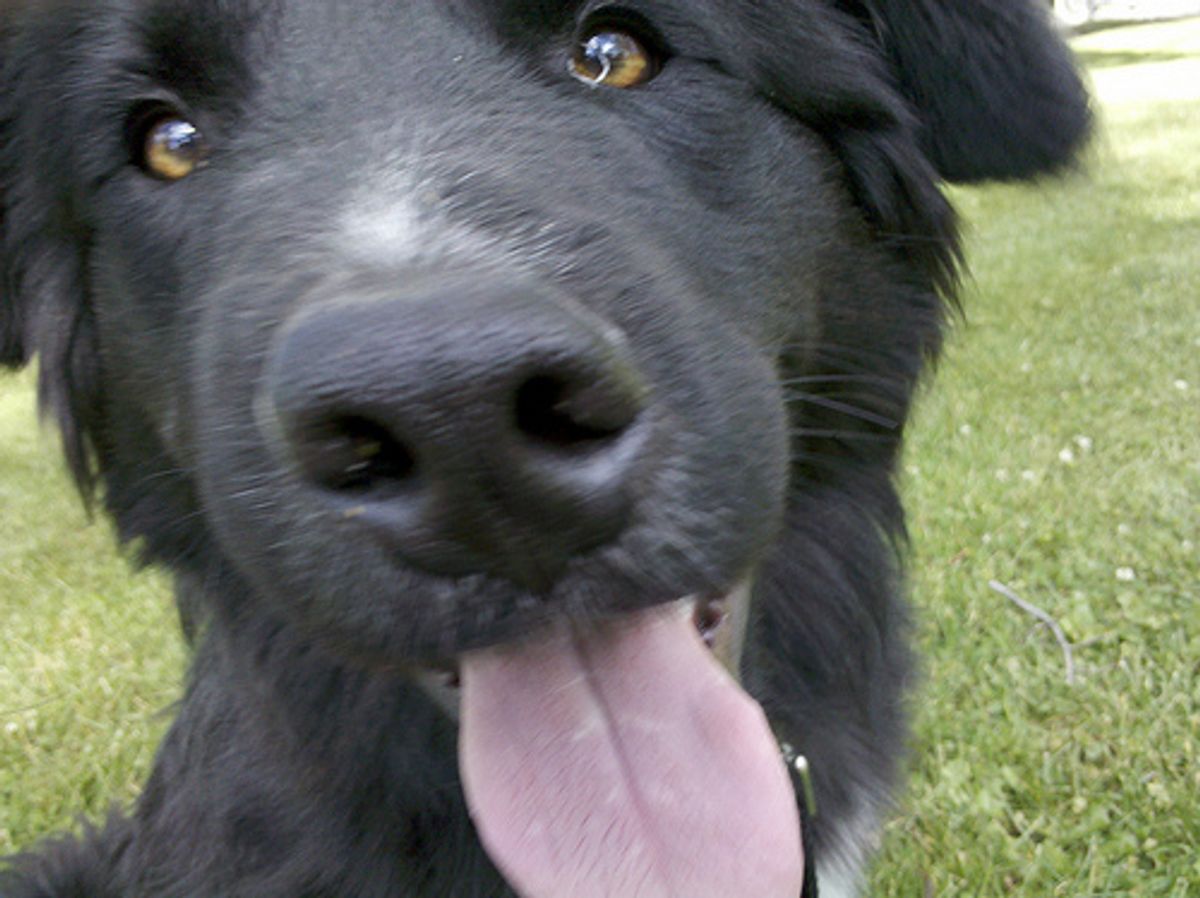 Scientists -- emboldened by recent breakthroughs with the human brain -- are now working to find out what, exactly, your pooch is thinking about all day. The results probably won't surprise you: Dogs think about food. A lot.

According to a recent study published in the journal Animal Cognition, your pup can count how many treats you put in front of her. And if you take one away? Yeah, she can tell -- so maybe don't try it. Findings like these have led scientists to peg an adult dog's cognitive functioning at around the same level as that of a 2-year-old child, which, if you've ever spent any time with a toddler, sounds about right. Most pooches can understand close to 165-250 words, successfully interpret basic social cues and they love to play with iPads.

And as it turns out, the old saying about dogs resembling their owners has some scientific merit. Because dogs are deeply domesticated animals, studying them can reveal a lot about humans, said Gregory Berns, a researcher at Emory University. "The canine mind reflects back to us how we see ourselves through the eyes, ears, and noses of another species."