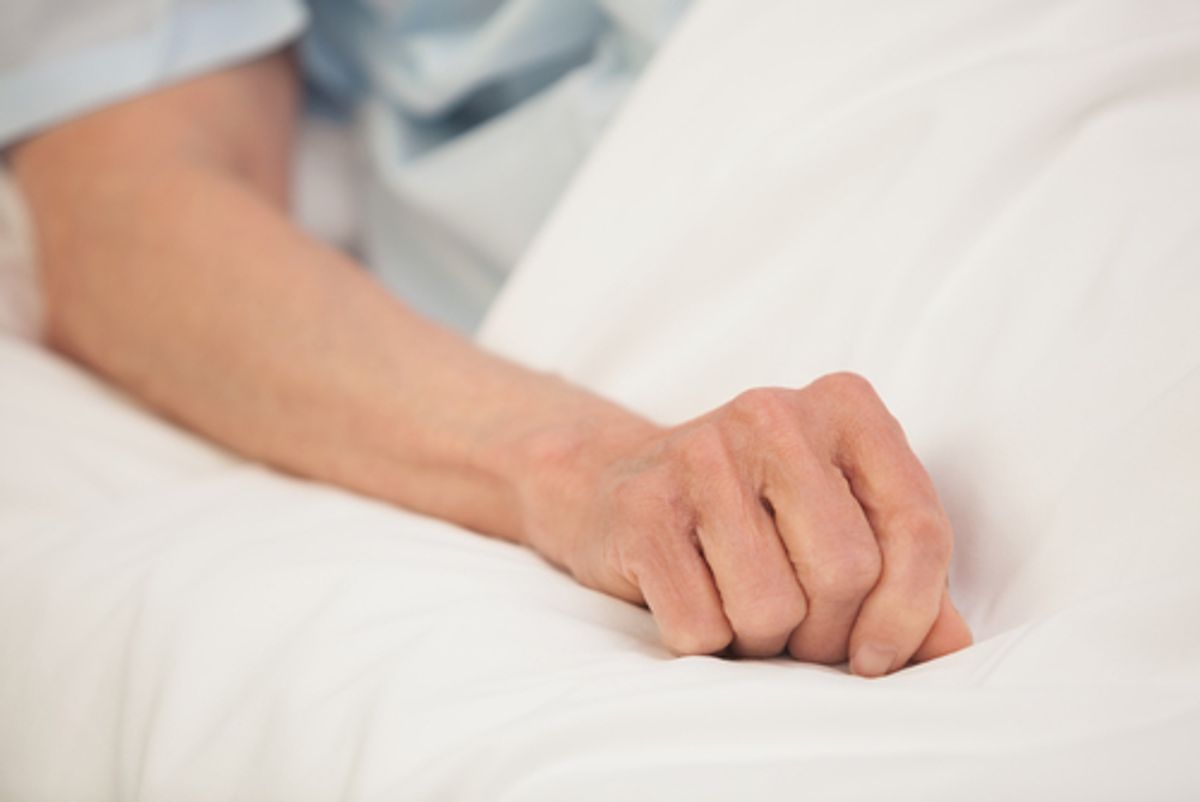 A new psychology study has found that the legality of assisted suicide does not increase a population's propensity toward death wishes.

The study, published in Frontiers in Psychology for Clinical Settings, looked at a small test group of patients suffering from Lou Gehrig's Disease in Switzerland --  a country where assisted suicide is legal if a terminal patient "has decisional capacity and the person assisting is not motivated by reasons of self-interest."

The report found that a "liberal legal setting" like that of Switzerland "does not necessarily promote the wish for assisted suicide." However, patients were found to be more willing to discuss the option with caregivers.

Interviews with the 33 patients revealed that 94 percent did not have any desire for assisted suicide, but 57 percent could imagine a time when doctors would administer the drug (currently, Swiss law insists that the lethal dose be self-administered). The study authors, noting the small size of their sample, said that a broader research is needed into the issue. They also recommended a longitudinal study on desire for assisted suicide in order to illustrate shifts with the progression of a disease

Nearly a quarter of individuals who choose to die in assisted suicide centers in Switzerland, such as the renowned Dignitas, suffer from neurodegenerative diseases like Lou Gehrig's.