Ryan: I know you're under "duress" to make up "lost ground" 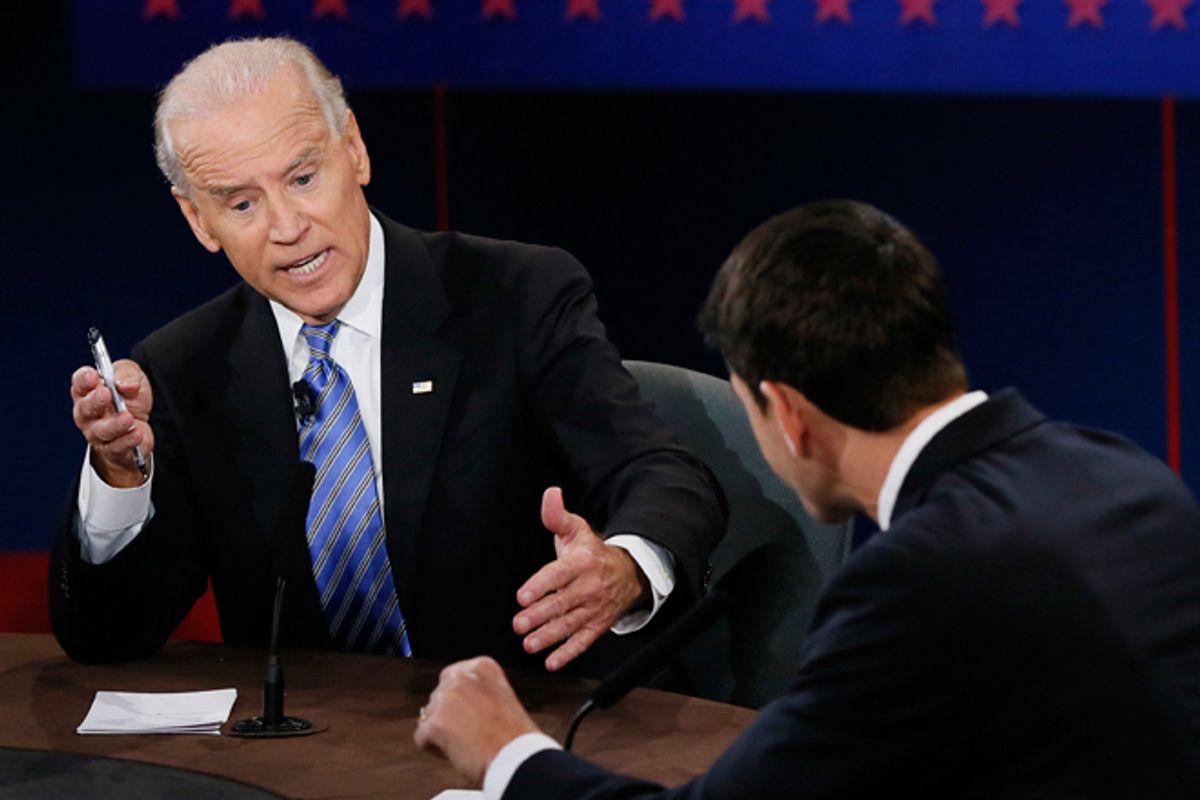 During the debate, Ryan zinged Biden about Obama's underwhelming debate performance: "I know you're under a lot of duress to make up for lost ground. But I think people would be better served if we don't keep interrupting each other," Ryan said. Biden fired back: "Well, don't take all the four minutes then."