Ten conservatives who have praised slavery

Republican Rep. Jon Hubbard is the latest to deem it a blessing. His position is not as uncommon as you'd think 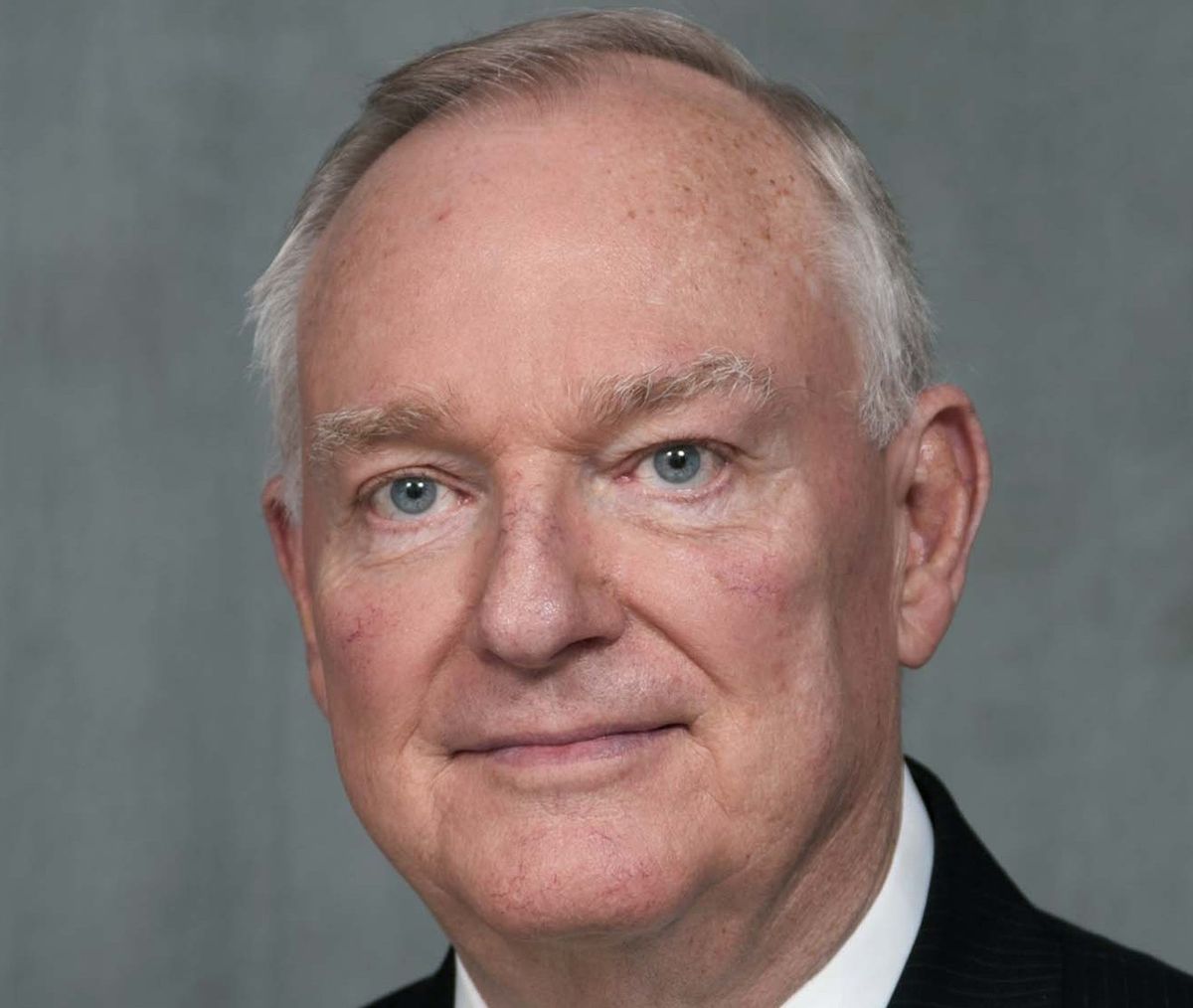 For obvious reasons, the American conservative movement has long been dogged by accusations of racism and racial insensitivity. From their famed Southern strategy to their determined efforts to suppress minority voting via phony voter ID initiatives to their race-baiting Obama attacks, conservatives have made clear their opposition to a tolerant, multicultural America. In fact, much of their electoral strategy relies on scaring older, white voters about blacks and Hispanics taking over "their" country.

So it's not uncommon to hear a prominant conservative, even one who holds elected office, make patently offensive remarks. Yet some occasionally hit an unimaginable low. This week, it was revealed that Republican Rep. Jon Hubbard has published a book in which he wrote that “[T]he institution of slavery that the black race has long believed to be an abomination upon its people may actually have been a blessing in disguise." He defended his book on Wednesday, telling the Jonesboro Sun that he still believed slavery to be a blessing because it helped blacks come to America. Yes, he praised slavery. And when given the opportunity to backpedal, he doubled down.

You may think that this does not occur often. You would be wrong. Here are a few other prominent conservatives who have suggested slavery was not all that bad.

1. Pat Buchanan. In his essay “A Brief for Whitey,” Buchanan suggested that slavery was a net positive, saying that,“America has been the best country on earth for black folks. It was here that 600,000 black people, brought from Africa in slave ships, grew into a community of 40 million, were introduced to Christian salvation, and reached the greatest levels of freedom and prosperity blacks have ever known.”

2. & 3. Michele Bachmann and Rick Santorum. Bob Vander Plaats, the leader of the arch-conservative Family Leader, a religious organization that opposes same-sex marriage, got GOP presidential candidates Bachmann and Santorum to sign his pledge asserting that life for African-Americans was better during the era of slavery: “A child born into slavery in 1860 was more likely to be raised by his mother and father in a two-parent household than was an African-American baby born after the election of the USA’s first African-American President.”

4. Art Robinson. Robinson was a publisher and a GOP candidate for congress in Oregon. One of the books he published included this evaluation of life under slavery: “The negroes on a well-ordered estate, under kind masters, were probably a happier class of people than the laborers upon any estate in Europe.”

5. Rev. Jesse Lee Peterson. Peterson is a conservative preacher who articulated this bit of gratitude: “Thank God for slavery, because if not, the blacks who are here would have been stuck in Africa.”

6. David Horowitz. Horowitz is the president of the David Horowitz Freedom Center and edits the ultra-conservative FrontPage magazine. In a diatribe against reparations for slavery, Horowitz thought this argument celebrating the luxurious life of blacks in America would bolster his case: “If slave labor created wealth for Americans, then obviously it has created wealth for black Americans as well, including the descendants of slaves.”

7. Wes Riddle. Riddle was a GOP congressional candidate in Texas with some peculiar conspiracy theories on a variety of subjects. His appreciation for what slavery did for African Americans was captured in this comment: “Are the descendants of slaves really worse off? Would Jesse Jackson be better off living in Uganda?”

8. Trent Franks. Franks is the sitting congressman for the second congressional district in Arizona. As shown here, he believes that a comparison of the tribulations of African Americans today to those of their ancestors in the Confederacy would favor a life in bondage: “Far more of the African American community is being devastated by the policies of today than were being devastated by the policies of slavery.”

9. Ann Coulter. Known for her incendiary rhetoric and hate speech, Coulter was right in character telling Megyn Kelly of Fox News that, "The worst thing that was done to black people since slavery was the great society programs."

10. Rep. Loy Mauch. This Arkansas GOP state legislator has found biblical support for his pro-slavery position. He wrote to the Democrat-Gazette to inquire, "If slavery were so God-awful, why didn’t Jesus or Paul condemn it, why was it in the Constitution and why wasn’t there a war before 1861?"

There is an almost palpable nostalgia among some conservatives for a bygone era wherein they could sip mint juleps under the magnolias while the fields were tended to by unpaid lackeys. And it isn’t a vague insinuation. Mitt Romney supporter Ted Nugent declared, “I’m beginning to wonder if it would have been best had the South won the Civil War.” No one should regard it as a coincidence that so much of this racist animus has surfaced during the term of the first African-American president of the United States. It’s one thing to harbor such offensive racial prejudices privately, but when people in public life are comfortable enough to openly express opinions like these, it reveals something of the character of their movement. And what’s worse is that conservative and Republican leaders, given the opportunity, refuse to repudiate the remarks. Mitt Romney has stated that all he’s concerned about is getting 50.1% of the vote, and if that means tolerating appeals to racist voters in order to attain his goal, then it’s just a part of the process.