Both parties discussed the tragedy on the morning chat shows 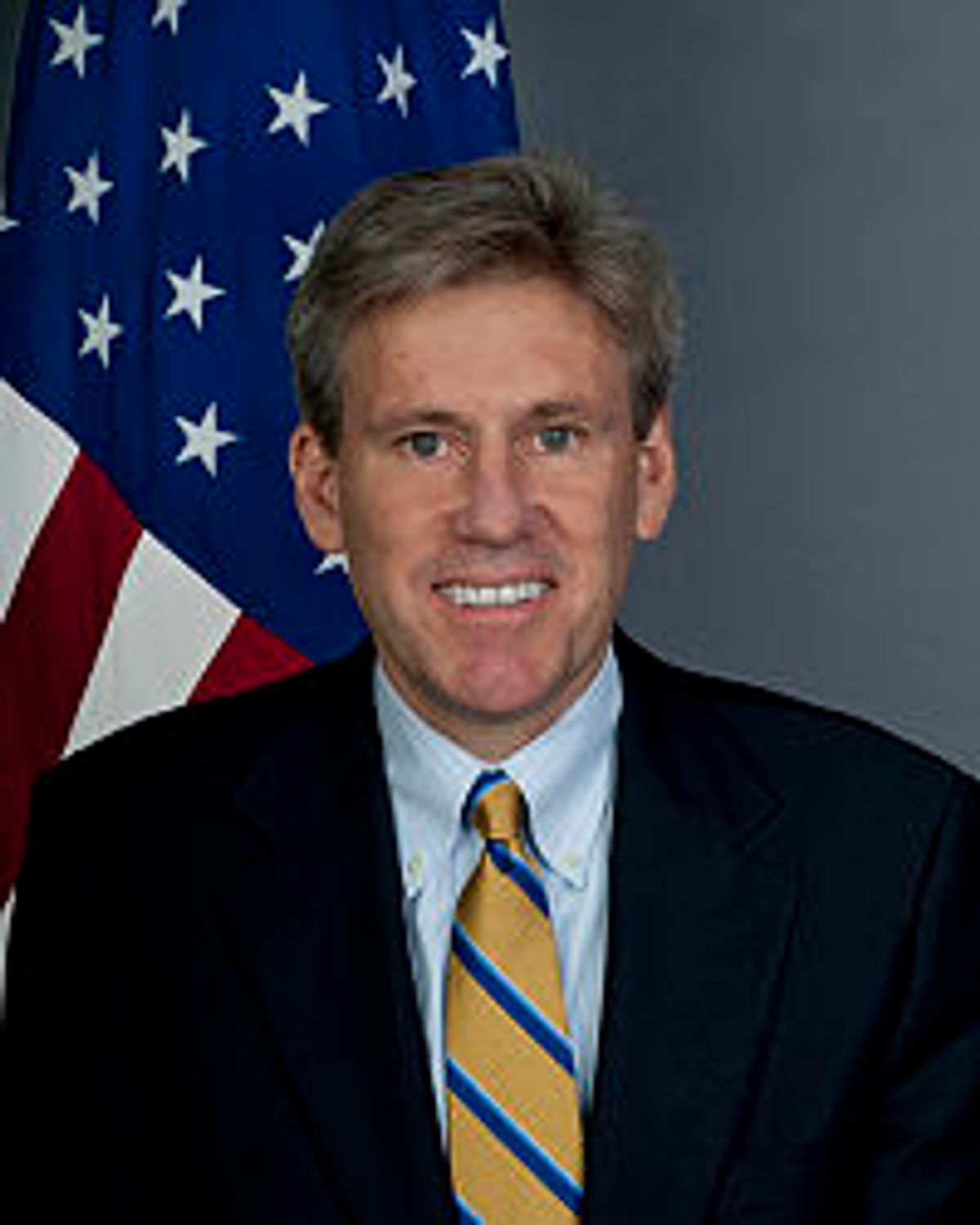 Jan Stevens, father of Ambassador Chris Stevens who was killed in the September 11 attack in Benghazi, Libya, told Bloomberg that “It would really be abhorrent to make this into a campaign issue.” He added that the campaigns should wait until the end of the formal investigation instead of making snap judgments.

On Sunday morning talk shows Obama campaign senior advisor Robert Gibbs and senior campaign strategist David Axelrod accused the Romney camp of exploiting the tragedy for political gain. Republicans have raised questions about whether the White House was aware of a request from a State Department official to extend a security force's time in Libya. In Thursday night's debate, Vice President Joe Biden said it was not. Republicans have also accused the White House of saying the attack was a response to the anti-Islamic film “Innocence of Muslims” rather than a pre-planned terrorist attack.

Romney hasn’t specified what he would do differently than the administration in Libya. In a speech at the Virginia Military Institute earlier last week, he called for support of Libya’s “efforts to forge a lasting government” and to pursue the “terrorists who attacked our consulate.”

That view is at odds with the position Romney took more than a year ago, when he opposed expanding the intervention in Libya to capture Muammar Qaddafi, calling it “mission creep and mission muddle” in April 2011.

Stevens, a registered Democrat, is preparing for a memorial service for his son this week.

...while he was close to his son, “we weren’t that familiar with the day-to-day activities” he undertook in Libya. On the occasions when his son called home, Stevens said, he didn’t share many details about his work other than to say that “he was very optimistic about the results of the election and the new government.” They last spoke by phone in August and by e-mail days before his son’s death.

Stevens...declined to say how he’ll vote in the presidential election.

He said his son, who was a career diplomat and had worked for Republican and Democratic presidents, hadn’t expressed concerns to him about security or support from the administration.