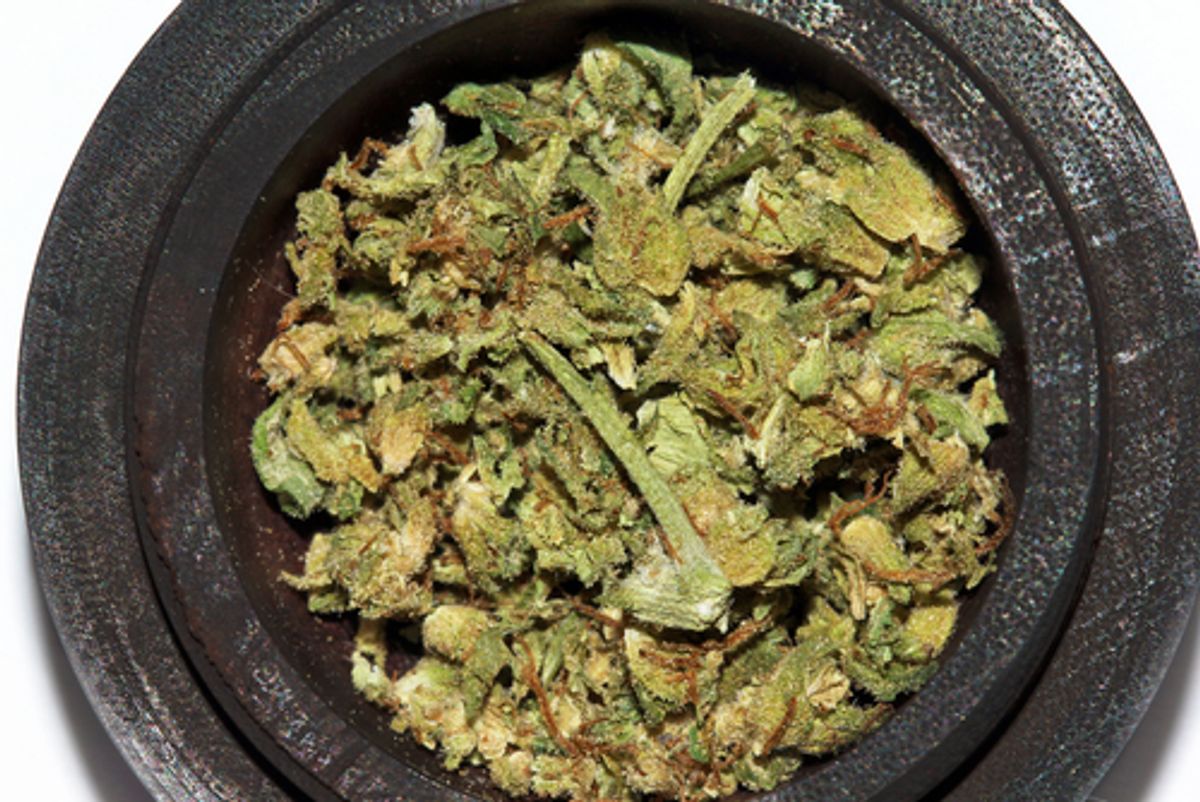 As voters in Colorado, Washington and Oregon mull legalizing recreational-use marijuana, a six-year study from Britain lends support to decriminalization efforts for possessing small amounts of marijuana and other controlled drugs,  but argues against against legalizing the sale of all drugs.

"Taking drugs does not always cause problems, but this is rarely acknowledged by policymakers. In fact most users do not experience significant problems, and there is some evidence that drug use can have benefits in some circumstances," the 173-page study from the United Kingdoms Drug Policy Commission (UKDPC) states.

Professor Colin Blakemore, former head of the British Medical Research Council, who contributed to the report told the Guardian that drug policy needed to adapt to evidence: "Medicine has moved past the age when we treated disease on the basis of hunches and received wisdom. The overwhelming consensus now is that it is unethical, inefficient and dangerous to use untested and unvalidated methods of treatment and prevention. It is time that policy on illicit drug use starts taking evidence seriously as well."

The report supports a system of decriminalization -- already more-or-less in place in 14 states -- in which the possession of small amounts of drugs for personal use would be a civil rather than criminal offense. The report also commends softer sentencing for marijuana producers and suppliers. It does not go so far as to propose full marijuana legalization of the sort on the ballot in three states this year, which would permit the sale of small amounts of marijuana to adults (with heavy controls and taxes.)