Can Clear Channel be cool?

New CEO Bob Pittman, an MTV founder, promises to reinvent radio. Closing down his own company would be a good start 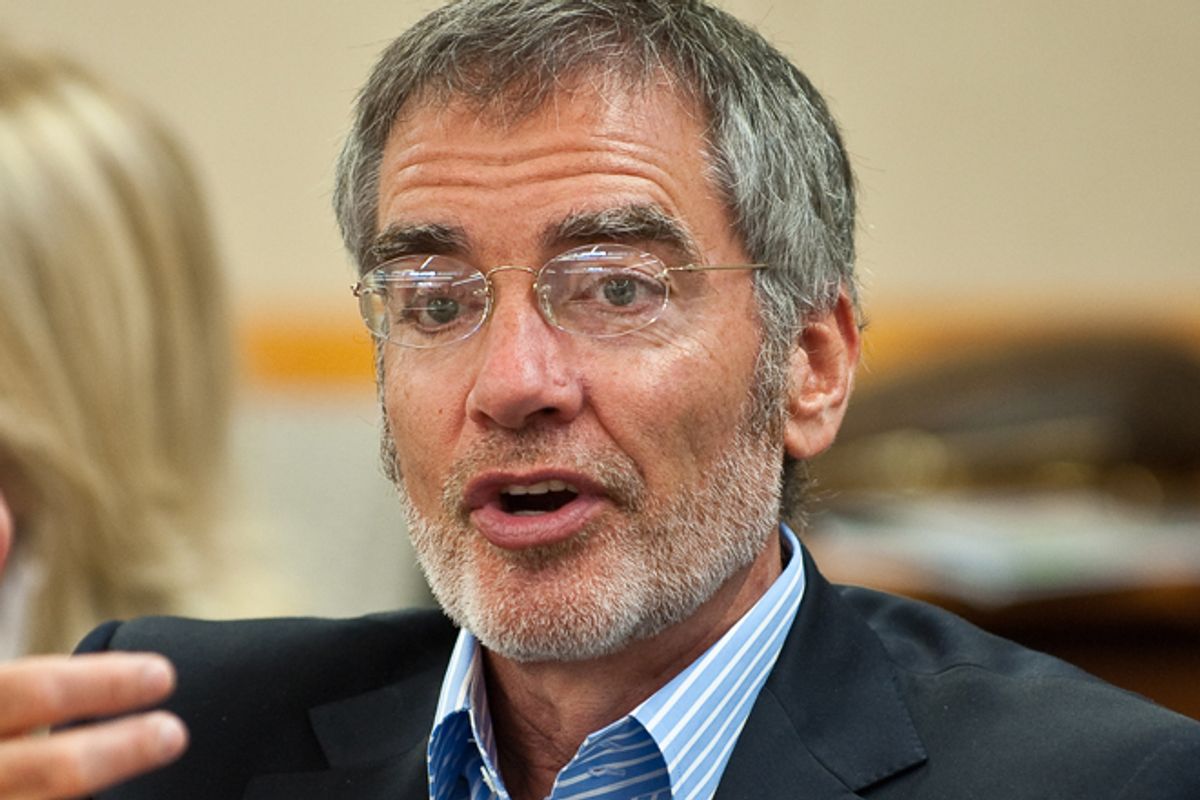 Bob Pittman co-founded MTV, worked at AOL when it was relevant, if not cool, and now, reports Melissa Marr breathlessly in the Wall Street Journal, is back for an ambitious third act: he's going to "reinvent" radio as the CEO of Clear Chanel, the giant radio station conglomerate.

Exciting news, because if there's one thing that the citizens of this great nation can agree on, it's that radio generally sucks. But you will find scant details on Pittman's grand plans in the Wall Street Journal. We learn more about his appearance -- "Gone are the round spectacles and coifed hair from his AOL days, replaced by open-neck shirts and stubble" -- then we do about how exactly he is going "to make radio cool again."

Hey, Pittman goes to Burning Man, and everybody knows Burning Man is cool -- so maybe there's hope. But a close reading of Marr's story suggests that to Pittman, "cool" actually means "a larger share of total ad spending." And "reinvention" translates into little more than the company "using its scale to pitch for national business."

Which is precisely the problem. Because the most obvious reason why radio isn't cool is the era of media consolidation in the radio business epitomized by Clear Channel -- a fact not even whispered at in the Wall Street Journal.

Clear Channel owns over 850 radio stations in the United States. It owns 83 in California alone. In the San Francisco Bay Area, where I live, it owns seven stations -- three Adult Contemporary, two News/Talk, one Hip Hop/Soul, and one Classic Rock. When driving my son to and fro, he frequently expresses exasperation at how often the same song is playing on multiple stations, simultaneously. It's Clear Channel's fault, I always tell him.