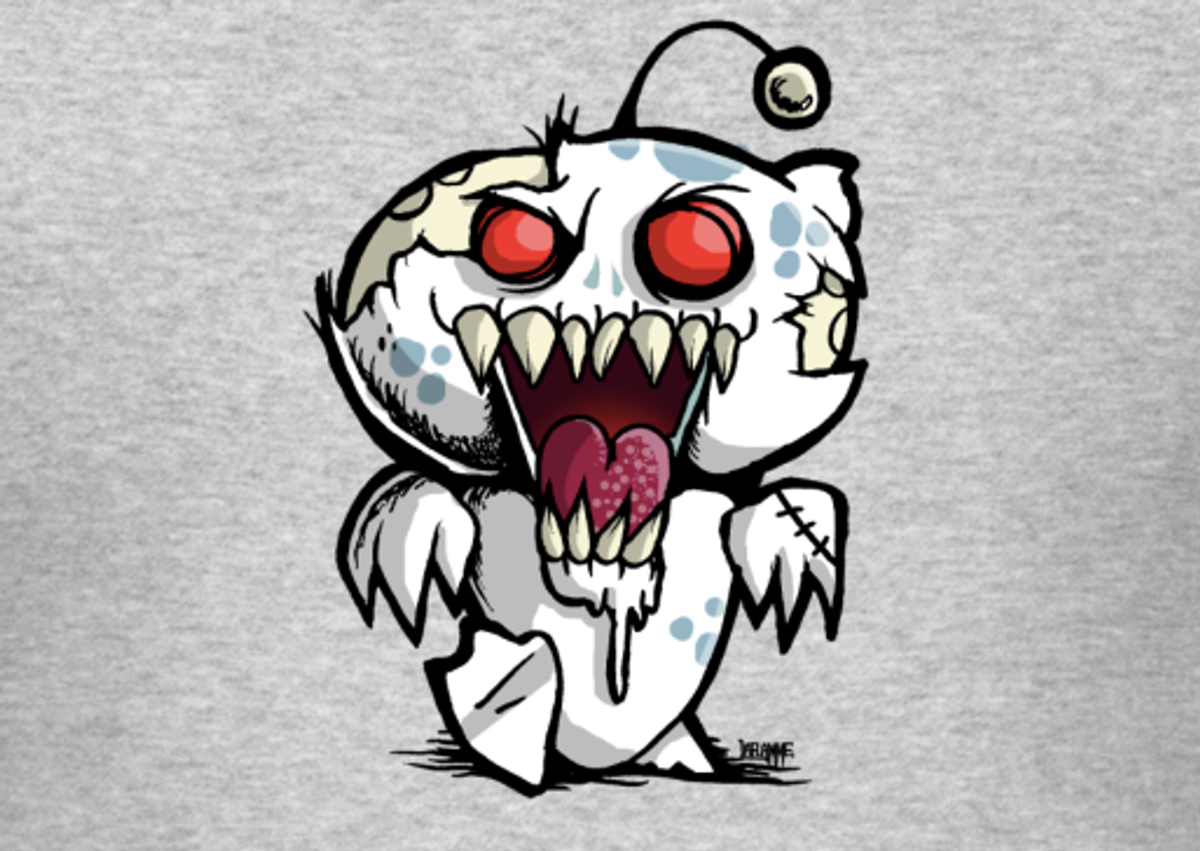 Less than a day after Gawker's Adrian Chen outed Violentacrez, Reddit's most infamous user and inciter (referred to as a "troll" in Internet-speak) has realized his worst fear: getting found out and then fired in real life.

If you are capable of being offended, Brutsch has almost certainly done something that would offend you, then did his best to rub your face in it. His speciality is distributing images of scantily-clad underage girls, but as Violentacrez he also issued an unending fountain of racism, porn, gore, misogyny, incest, and exotic abominations yet unnamed, all on the sprawling online community Reddit. At the time I called Brutsch, his latest project was moderating a new section of Reddit where users posted covert photos they had taken of women in public, usually close-ups of their asses or breasts, for a voyeuristic sexual thrill. It was called "Creepshots."

The 49-year-old programmer and self-described pervert Michael Brutsch lives in Arlington, Texas, with his disabled wife, no insurance and "maybe 3 weeks pay in the bank" after being fired from a publicly traded financial services company. The Daily Dot notes that Brutsch took to Reddit to announce the news under "mbrutsch." He posted:

Well, I had already told my boss about the impending article last week. He thought I was exaggerating the potential fallout. So when he called Saturday morning, I just said, "Told you so". He said not to come in Monday, and that he'd call when he knew more. All my remote access has been disabled, my health insurance and FSA were cancelled immediately (so they had to drag someone in over the weekend to do that). At this point, if any of the dozens of death threats I've gotten were to make good on their promises, at least my wife would have the insurance.

Brutsch's outing and subsequent firing have created shockwaves across Reddit and divided the Internet community at-large. It seems ironic that members of the online community (known as Redditors) would be outraged over the public outing of a man who posts (or gives opportunity to post) intensely private, potentially illegal acts, but Chen notes that "Under Reddit logic, outing Violentacrez is worse than anonymously posting creepshots of innocent women, because doing so would undermine Reddit's role as a safe place for people to anonymously post creepshots of innocent women." (On breaking this "Internet code," Chen adds: "I am OK with that.") Reddit attempted to defend the principle first by banning links to Gawker Media from over 60 forums (known as subreddits on the site), and later by banning Chen's article (though Reddit general manager Erik Martin admitted the latter was a mistake).

On Violentacrez himself being exposed, Chen noted: "Now Brutsch was the one feeling exposed and it didn't suit him very well."

He asked a number of times if there was anything he could do to keep me from outing him. He offered to act as a mole for me, to be my "sockpuppet" on Reddit. "I'm like the spy who's found out," he said. "I'll do anything. If you want me to stop posting, delete whatever I posted, whatever. I am at your mercy because I really can't think of anything worse that could possibly happen. It's not like I do anything illegal."

But Brustch is owning up to his actions. He maintains that there is big distinction between the kind of outing he did -- creepy and public but ultimately still anonymous and technically legal -- versus what Chen did -- releasing personal information about someone for expressing "my personal life, my personal feelings" and being "a pervert." Today, he wrote on Reddit, "My real problem is with the lies, innuendos, distortions and half-truths in Chen's article. As for deserving it, VA [Violentacrez] did go out of his way to make people mad, even if it was only on the internet. I really have no one to blame but myself."

It's not clear what repercussions Brutsch's outing will have on Reddit's policies, if any, but it's safe to say that Violentacrez's very real, very public undoing has shaken the core of a site that has long considered itself "the front page" of the Internet.