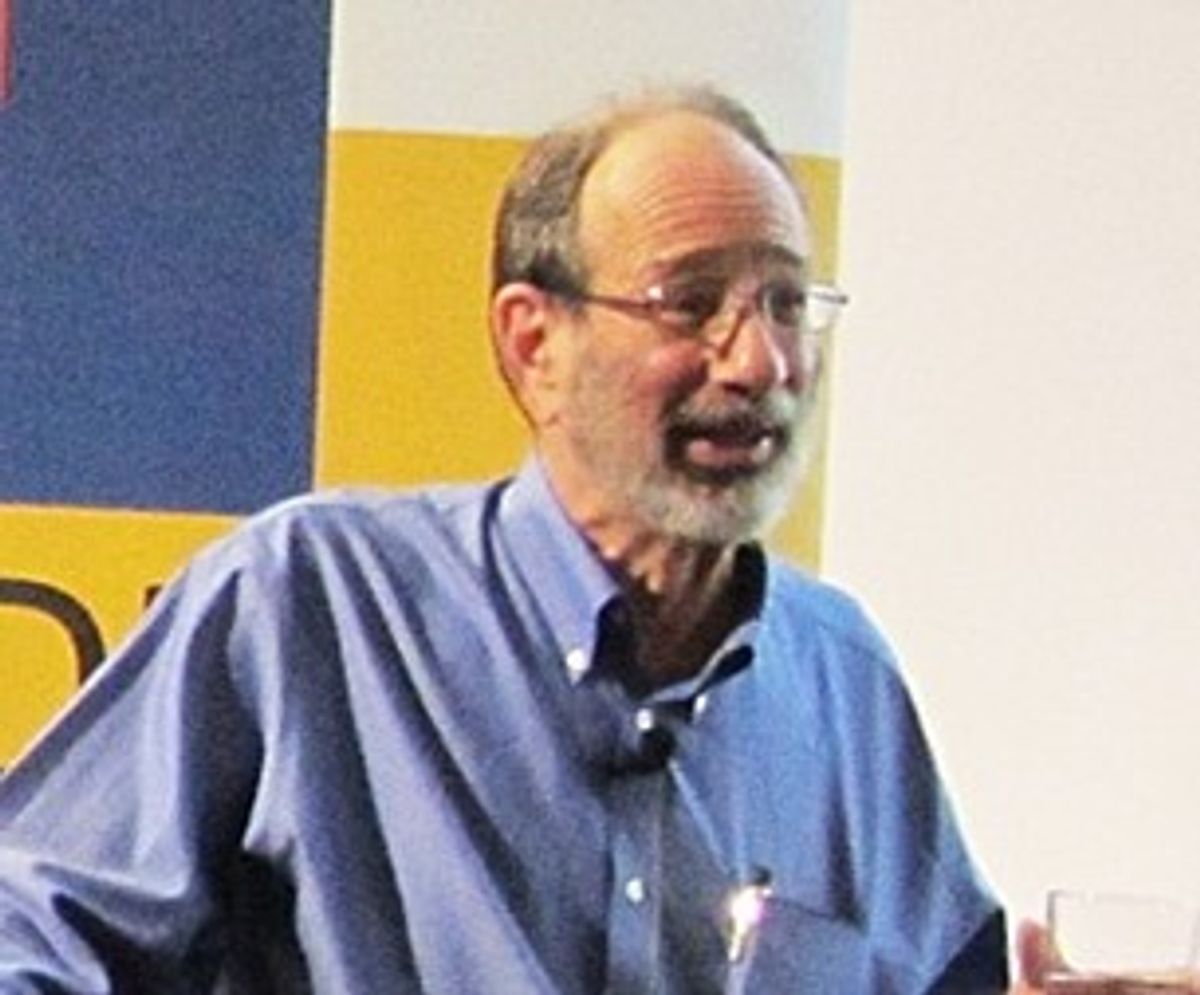 STOCKHOLM (AP) -- Two Americans were awarded the Nobel economics prize on Monday for studies on the match-making taking place when doctors are coupled up with hospitals, students with schools and human organs with transplant recipients.

The work of Alvin Roth and Lloyd Shapley has sparked a "flourishing field of research" and helped improve the performance of many markets, the Royal Swedish Academy of Sciences said.

"This year's prize concerns a central economic problem: how to match different agents as well as possible," the academy said.

Shapley made early theoretical inroads into the subject, using game theory to analyze different matching methods in the 1950s and `60s. Together with U.S. economist David Gale, he developed a mathematical formula for how 10 men and 10 women could be coupled in a way so that no one would benefit from trading partners.

While that may have had little impact on marriages and divorces, the algorithm they developed has been used to better understand many different markets.

In the 1990s, Roth applied it to the market for allocating U.S. student doctors to hospitals. He developed a new algorithm that was adopted by the National Resident Matching Program, which helps match resident doctors with the right hospitals.

"Even though these two researchers worked independently of one another, the combination of Shapley's basic theory and Roth's empirical investigations, experiments and practical design has generated a flourishing field of research and improved the performance of many markets," the academy said.

The official prize citation said the two were awarded for "the theory of stable allocations and the practice of market design."

Roth said he was sleeping in California, where he is a visiting professor at Stanford University, when he got the call from the prize committee.

"I'm sure that in class this morning my students will pay more attention," he told a news conference in Stockholm by phone.

Asked how he would celebrate, he said: "I haven't made any plans yet; coffee."

David Warsh, who follows academic economists on his Economic Principals blog, says Roth's work has revolutionized the way organs are matched to patients. Before Roth, he says, "there were no economists in that business at all. He's really changed it, and saved a lot of lives."

The Nobel Memorial Prize in Economic Sciences was the last of the 2012 Nobel awards to be announced.

It's not technically a Nobel Prize, because unlike the five other awards it wasn't established in the will of Alfred Nobel, a Swedish industrialist also known for inventing dynamite.

The economics prize was created by the Swedish central bank in Nobel's memory in 1968, and has been handed out with the other prizes ever since. Each award is worth 8 million Swedish kronor, or about $1.2 million.

The 2012 Nobel Prizes in medicine, physics chemistry and literature and the Nobel Peace Prize were announced last week. All awards will be handed out on Dec. 10, the anniversary of Nobel's death in 1896.