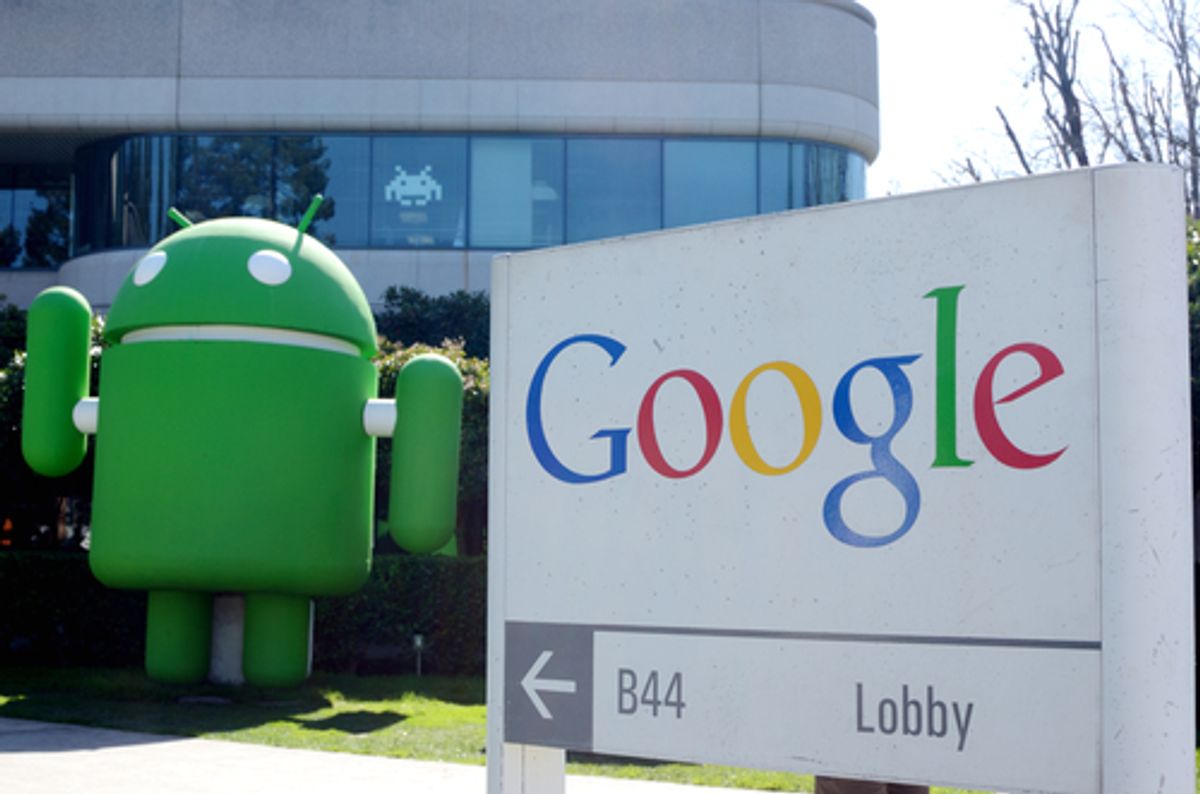 European regulators announced Tuesday that Google's collection and use of user data violates Europe's privacy standards.  In a letter to the Internet leviathan, regulators from 27 EU countries told Google that legal action and fines could follow unless it was more transparent with users about what personal data is collected and how it is used. According to the New York Times:

The regulators couched their requests as “practical recommendations.” But when asked what regulators would do if Google did not accede and make changes, Jacob Kohnstamm, head of the Dutch data protection authority, said national regulators probably would take legal action to compel changes. “After all, enforcement is the name of the game,” Mr. Kohnstamm said.

European concerns flared earlier this year when Google introduced a new policy that collects user information across sites including Gmail, Google + and YouTube. The overhaul, which users cannot opt out of, enabled advertisers to better target users but riled privacy advocates and regulators.

Google responded confidently to the European warnings. Peter Fleischer, Google's global privacy council, said, "Our new privacy policy demonstrates our long-standing commitment to protecting our users' information and creating great products. We are confident that our privacy notices respect European law." To adhere to European standards, Google will have to show that users give consent for their data to be collected and used in a certain way and that data collection be kept to a minimum.

"Google is being very aggressive and are playing for high stakes because these (privacy policy) changes are very valuable to their advertising business … They may be prepared to test the legal position in Europe to see what they can get away with," Chris Watson, a lawyer at CMS Cameron McKenna LLP told Reuters.