A malicious application steals contact details from the user’s address book, but only if you open it 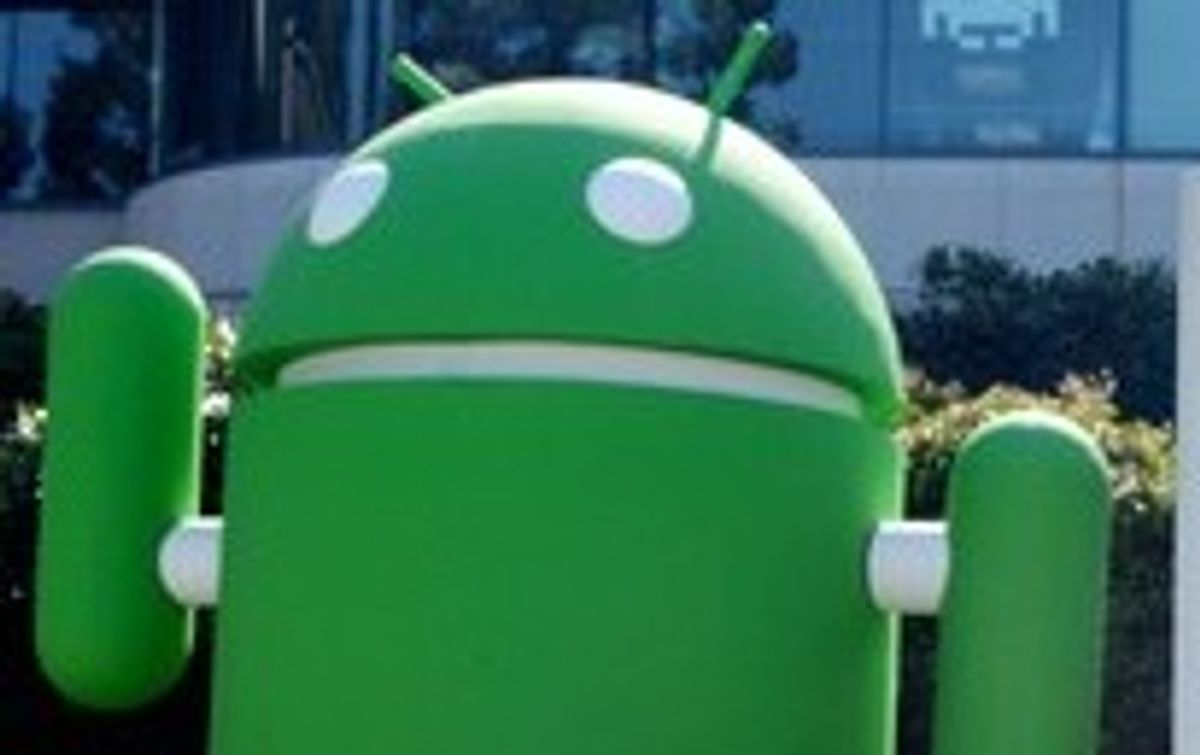 The FBI is warning Android phone users about a new type of malware (short for "malicious software") that targets the devices' operating systems. According to Mashable Tech, "The malware lures victims in different ways. One advertises itself as a 'work at home' opportunity that promises a lucrative payday just for sending out email; an attached link then leads to a website that spreads Loozon [the malware] to its target."

According to a release from the Internet Crime Complaint Center (IC3) -- a partnership between the FBI and the Nation White Collar Crime Center -- the malware steals contact details from the user's address book and phone number. Another malicious application noted by IC3, "FinFisher," works to remotely control and monitor an infected device.

However, ZDNet's Stephen Vaughan-Nichols has been swift to decry FBI warnings as "badly written," noting that the malware has little to do with a problem in Android security, but relies on user mistakes:

Both programs aren't classic computer viruses. They require users to go above and beyond the call of stupidity to catch them. With both, you typically need to open a suspicious looking email, then follow a link, and then agree, in Android's case, to download the unknown Android application package (APK).

IC3 recommends safety tips such as "enabling encryption to protect personal data in case of loss or theft, installing apps that offer malware protection such as antivirus software, preventing connection to unknown wireless networks, and setting up a passcode." Vaughan-Nichols seems to recommend common sense.

Meanwhile, Mashable cited a study by the National Cyber Security Alliance and security firm McAfee that found that in the past year one in four Americans had personal identification lost or stolen due to a data breach.