While Americans lost their homes and jobs, the (newly ousted) Vikram Pandit raked in an obscene payday 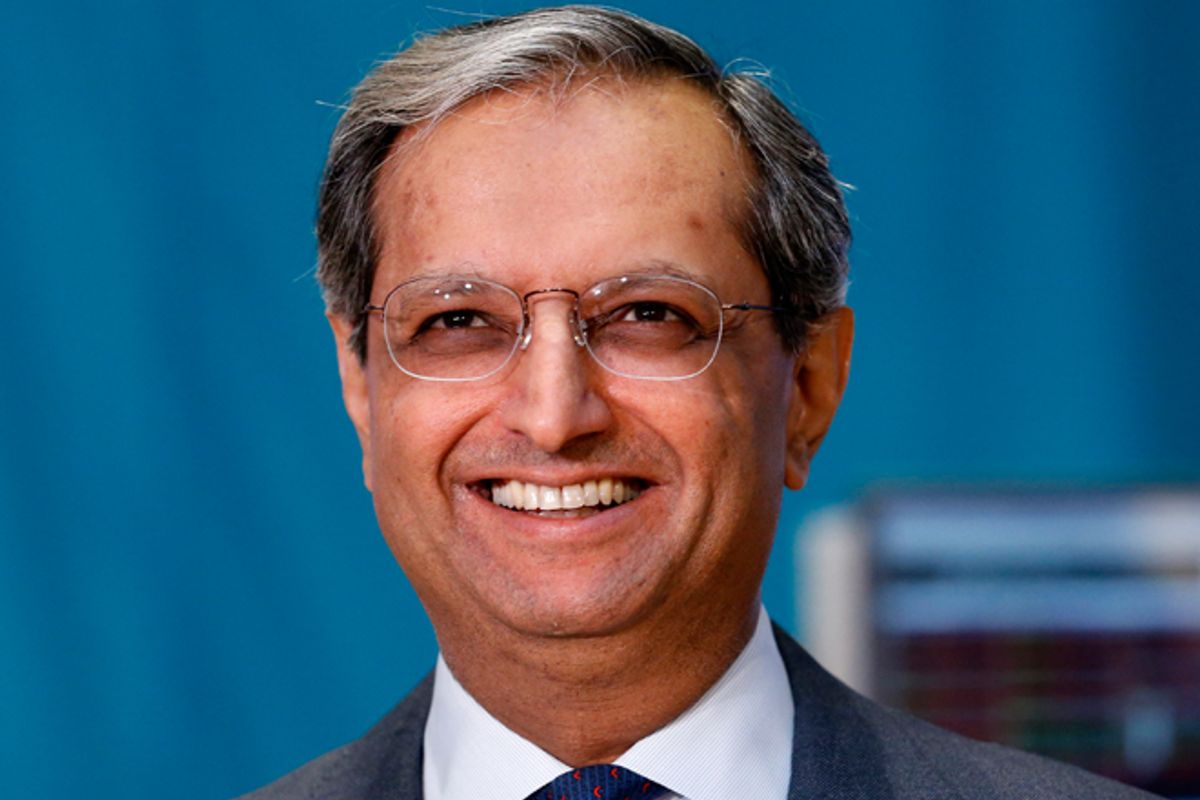 The news that Vikram Pandit is out as Citigroup's CEO prompts a brief stroll back through the subprime mortgage crisis memory lane.

Pandit is often lumped in with the Wall Street CEOs who were responsible for the great financial crisis, but that's not quite accurate. His initial appointment as CEO came in December 2007, a month after his predecessor, Chuck Prince, was ousted for financial losses associated with subprime mortgages gone bad. Pandit had no previous background in commercial banking -- he was a hedge fund trader who'd cashed in by selling his fund to Citigroup. He wasn't one of the Citi execs busily structuring synthetic collateralized debt obligations out of dodgy mortgages and then pawning them off to unwary clients. His job was to clean up the mess.

If we were inclined to be sympathetic, we might look at Pandit's five-year tenure and acknowledge that steering the world's most unwieldy financial services conglomerate through the global economic crash and its aftermath was no easy task. The implosion of the subprime mortgages that Citi bundled up into exotic securities touched off the worst economic crisis since the Great Depression. Citigroup barely survived -- and only with the help of a massive bailout. When your company defines the concept "Too Big to Fail," you are faced, right off the bat, with an insuperable marketing challenge.

But when the topic is Wall Street CEOs, we're not inclined to be charitable. Because's here's the bottom line. Citigroup survived, and Pandit made a lot of money, while millions of Americans lost their homes and jobs for reasons directly tied to the games that Citigroup played with mortgages. For the five years of Pandit's tenure, those Americans have struggled to find their footing -- indeed, for the average American, median household income has actually fallen while Pandit has been CEO.

During that same period, however, the richest Americans rebounded quite nicely, and grabbed an even bigger share of the pie. And just as Citigroup defined the concept of "Too Big to Fail" so does Vikram Pandit define the 1 percent.

If no alterations are made to Pandit’s compensation package, Citigroup will have paid him about $261 million in the five years since he became CEO, including his personal compensation and about $165 million for buying his Old Lane Partners LP hedge fund in 2007 in a deal that led to his becoming CEO.