A Michigan man faces charges after he refused to leave police alone, all while dressed up as Batman 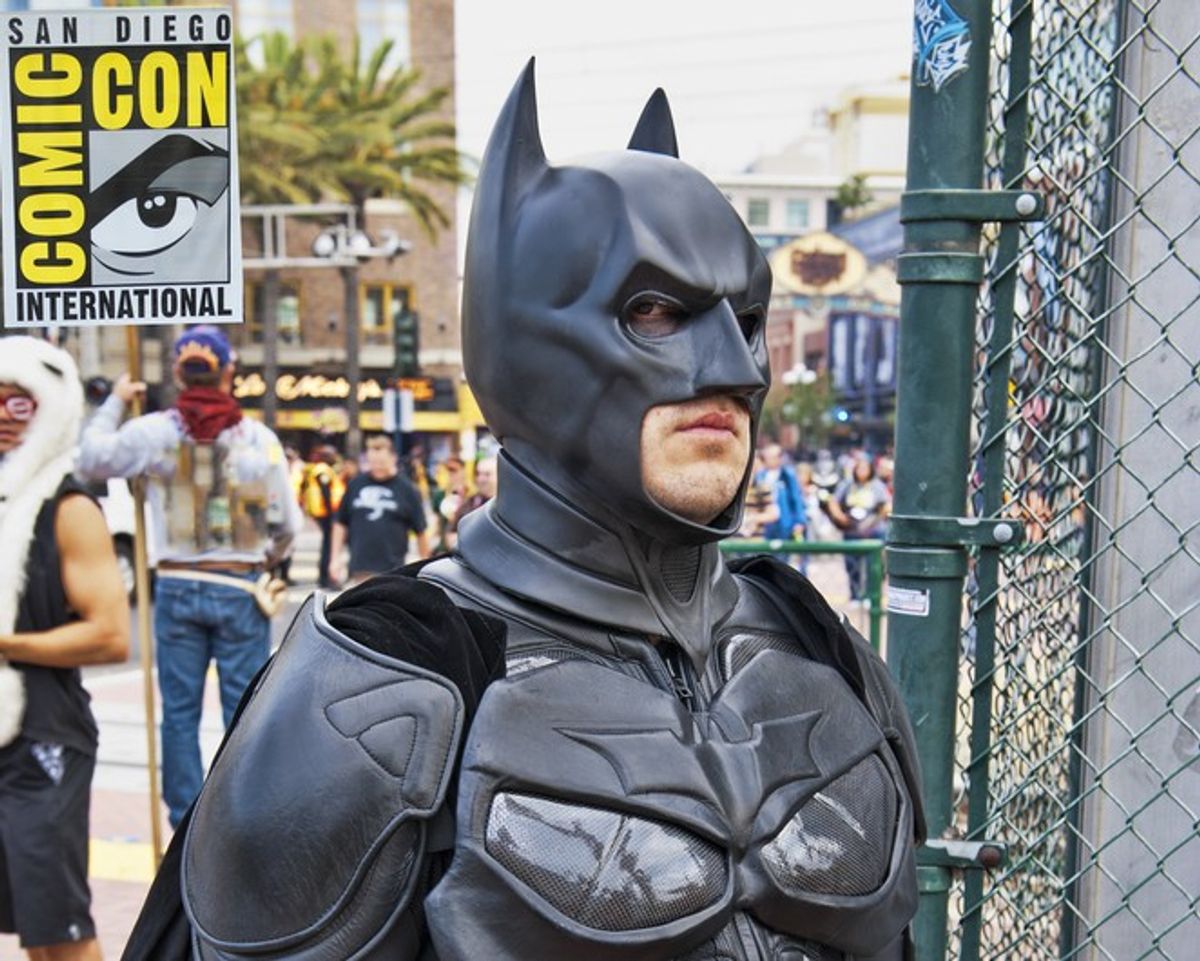 PETOSKEY, Mich. — A Michigan man is facing charges for his effort to keep an eye on his community while wearing a Batman outfit.

Mark Wayne Williams tells the Petoskey News-Review that dressing in costume is his way of saying "it's not up to the government to save us."

He's due in court Thursday.

State troopers arrested the 33-year-old Sept. 29 because they say he refused to leave them alone while they searched for a driver who fled an accident. Williams was charged with resisting and obstructing police in an investigation.

It's not Williams' first brush with the law as the caped crusader. He was arrested last year after police received a report of a man dressed as Batman on the roof of a Petoskey business.