Why are student financial aid letters so confusing?

If you're feeling baffled, you're not alone. And now members of Congress are trying to do something about it 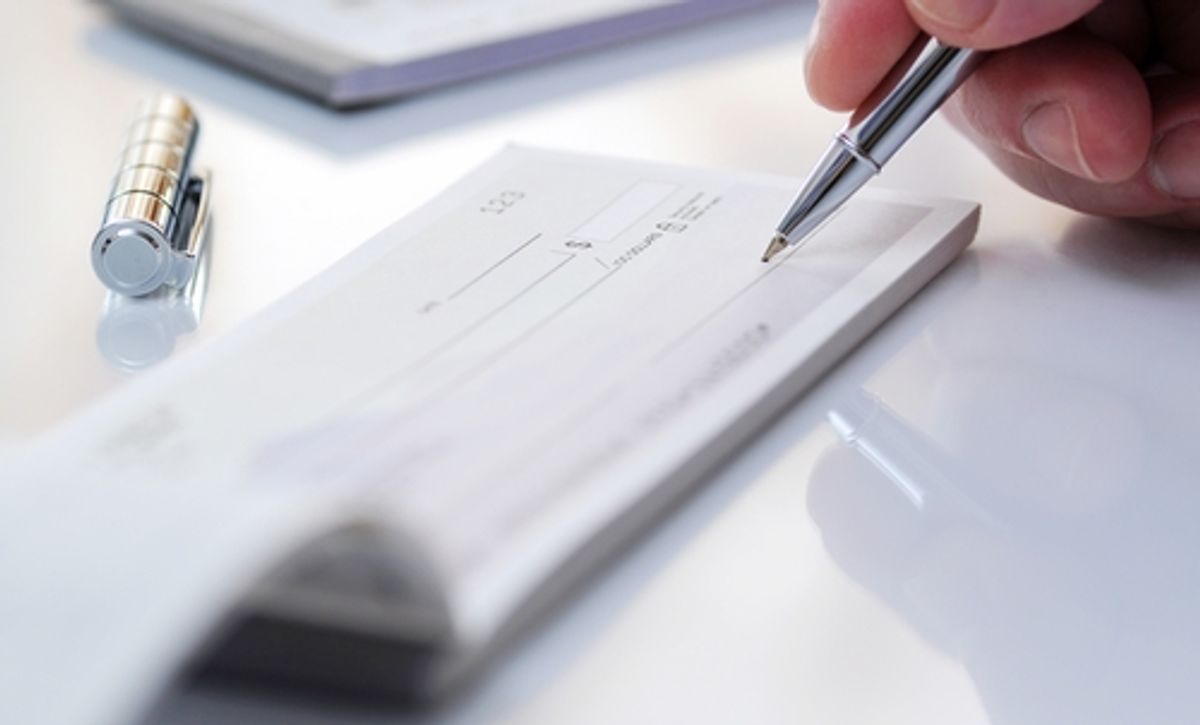 The financial aid award letters that colleges send to prospective students can be confusing: Many mix grants, scholarships and loans all under the heading of "Award," "Financial Assistance," or "Offered Financial Aid." Some schools also suggest loans in amounts that families can't afford.

Take Parent Plus loans, a federal program that allows families to take out as much as they need, after other aid is applied, to pay for their children's college costs. As we recently reported with the Chronicle of Higher Education, Plus loans are remarkably easy to get. With minimal underwriting and no assessment of whether parents can actually afford the loans, families can end up overburdened by debt.

Colleges often exacerbate things when their letters lay out, or "package in," large Plus loans to cover unmet need when student aid falls short. Just like the government, many colleges recommend loans without regard to family income or ability to repay.

The practice can leave students feeling misled. As we reported, Agostinha Depina, a 19-year-old college student, said that one of her award letters — from her top choice, St. John's University in New York — "made it seem like they gave me a lot of money."

After consulting a counselor, she realized that "it was more loans in the financial-aid package than scholarship money." St. John's did not return our request for comment.

"Financial aid award letters need to be more transparent around laying out aid that doesn't need to be paid back and loans that do," Education Department spokesman Justin Hamilton said in an email.

The department has laid out what it says is a better option. Earlier this year it created a model award letter [PDF], which separates "gift" aid — grants and scholarships from the school or the government — from "loan options." Parent Plus loans are included in a separate category — "Other options" — with no suggested dollar amount.

Parent Plus loans under "Other options" (p. 1)

The award letters many students are actually getting from schools look very different from the Education Department's preferred — but not required — layout. Here's one package from the Massachusetts College of Art and Design, a public school.

Notice that the student in this case — whose name we have redacted for privacy — was suggested a $16,800 Plus loan in the financial aid award letter, bringing the student's total estimated financial assistance to $33,200.

Conveniently, the figure matches the stated cost of attendance for that year. Not so conveniently for this student, it was beyond what her family could afford. (MassArt has yet not returned our request for comment.)

The language on award letters can also leave the wrong impression. The MassArt letter starts by saying the student will be "eligible to receive the following assistance" — even though getting the Parent Plus loan requires a credit check and applicants are sometimes denied.

Another award letter from Pace University, a private university in New York City, also packages in the Parent Plus loan to bring the total "offer of financial assistance" to just a few dollars short of the full cost of attendance. The student in this case also qualified for a federal Pell grant — need-based aid that typically corresponds to a household income of $50,000 or less. Pace still suggested a nearly $19,000 Parent Plus loan for just one year.

Long Island University, another private university in New York, also packages in the Plus loan to match the estimated costs down to the dollar. An LIU spokesman did not comment.

Some colleges do consider parental income when they suggest Parent Plus loans. Ringling College of Art and Design uses an algorithm to determine the recommended loan amount. The school's letter notes that the listed amount is "an estimate of what you may wish to consider borrowing, and is partly based on your income." Parents, it says, "may apply for more or less."

Similarly, Drexel University — a private university in Philadelphia — packages in Parent Plus but "does take into account the ability of the family to contribute to the education cost for the suggested Plus loan amount," said Niki Gianakaris, a university spokeswoman. (Gianakaris said the school is also revamping its award letter to make clearer distinctions between grants, scholarships and loans.)

As of late last month, more than 300 schools — representing about 10 percent of all undergrads — had adopted the Education Department's model letter.

Some members of Congress have tried to go further. Earlier this year, Sen. Al Franken sponsored legislation that would make it mandatory for all institutions of higher education to adopt a standardized financial aid award form. The bill is still in committee.

"Students and parents are not getting consistent, accessible and comparable information about college costs and their financial aid offers," Sen. Tom Harkin said in an emailed statement. Harkin is chairman of the Senate education committee and a co-sponsor of Franken's bill. "A concerted effort at all levels — campus, community, state and federal — is necessary to ensure that families have the information they need to make the decision that is best for them."