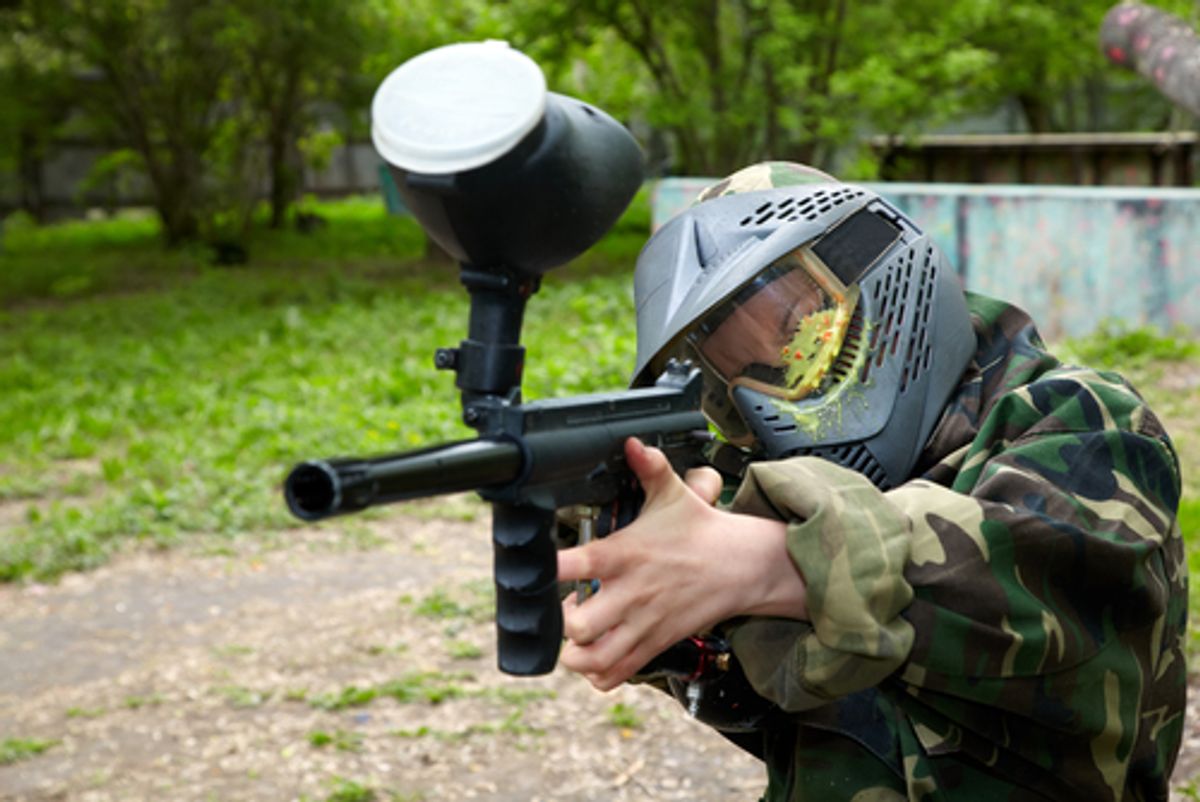 The Arizona National Guard’s leadership has allowed a culture of criminality and misconduct to develop, according to an exhaustive investigation by the Arizona Republic.

The newspaper reports that “Arizona Army National Guard members over the past decade engaged in misbehavior that included sexual abuse, enlistment improprieties, forgery, firearms violations, embezzlement, and assaults.” Much of the wrongdoing, according to the Arizona Republic , was carried out by National Guard members who went into high schools to recruit new members. These non-commissioned officers (NCOs) “engaged in sexual misconduct, collected recruiting fees to which they were not entitled, forged Guard documents, and committed other offenses such as hunting the homeless with paintball guns.”

The findings are the result of a five-month investigation that quotes some National Guard whistle blowers on the record.

While the top brass of the National Guard insists that there is no systemic problem, others dispute that claim. Critics of the National Guard say that allegations of misconduct have not been followed up on and have been swept under the rug.  Lt. Col. Rob White is one such critic who talked to the Arizona Republic.

“The way the Arizona National Guard is today, I would not trust it with my son or daughter,” said White. “It disgusts me ... People don’t get fired, they get moved.”

A spokesman for the governor of Arizona, Jan Brewer, said in a statement that she “is calling for a full, fair and independent review of the Arizona National Guard, its operations, the personnel and discipline handed out in response to some of these incidents.”

“Sgt. 1st Class Michael Amerson, a former ‘Recruiter of the Year,’ drove new cadets and prospective enlistees through Phoenix’s Sunnyslope community in search of homeless people,” according to the Arizona Republic . Amerson allegedly “drove a government vehicle marked with recruiting insignia as he and other soldiers — some still minors — shot transients with paintballs or got them to perform humiliating song-and-dance routines in return for money. During some of these so-called ‘bum hunts,’ female recruits said, they were ordered to flash their breasts at transients. Homeless women, conversely, were offered food, money or drinks for showing their breasts.”

The paper also reports on “one NCO who allegedly got drunk with privates and had sex with a female enlistee.” This NCO “was allowed to deploy overseas, where he was disciplined for inappropriate sexual relations with two more subordinates. Instead of being discharged from the military, records show, he transferred to the California National Guard as a recruiter.”

When the National Guard investigated some of these allegations, soldiers lied to investigators--and still kept their jobs.

Some of the problems stem from intense pressure on recruiters to increase the numbers of people they are enlisting. This produces “an environment in which military regulations and ethical standards are eclipsed by a ‘mission-first’ mentality,” the paper notes.