After he pressured his mistress to get an abortion 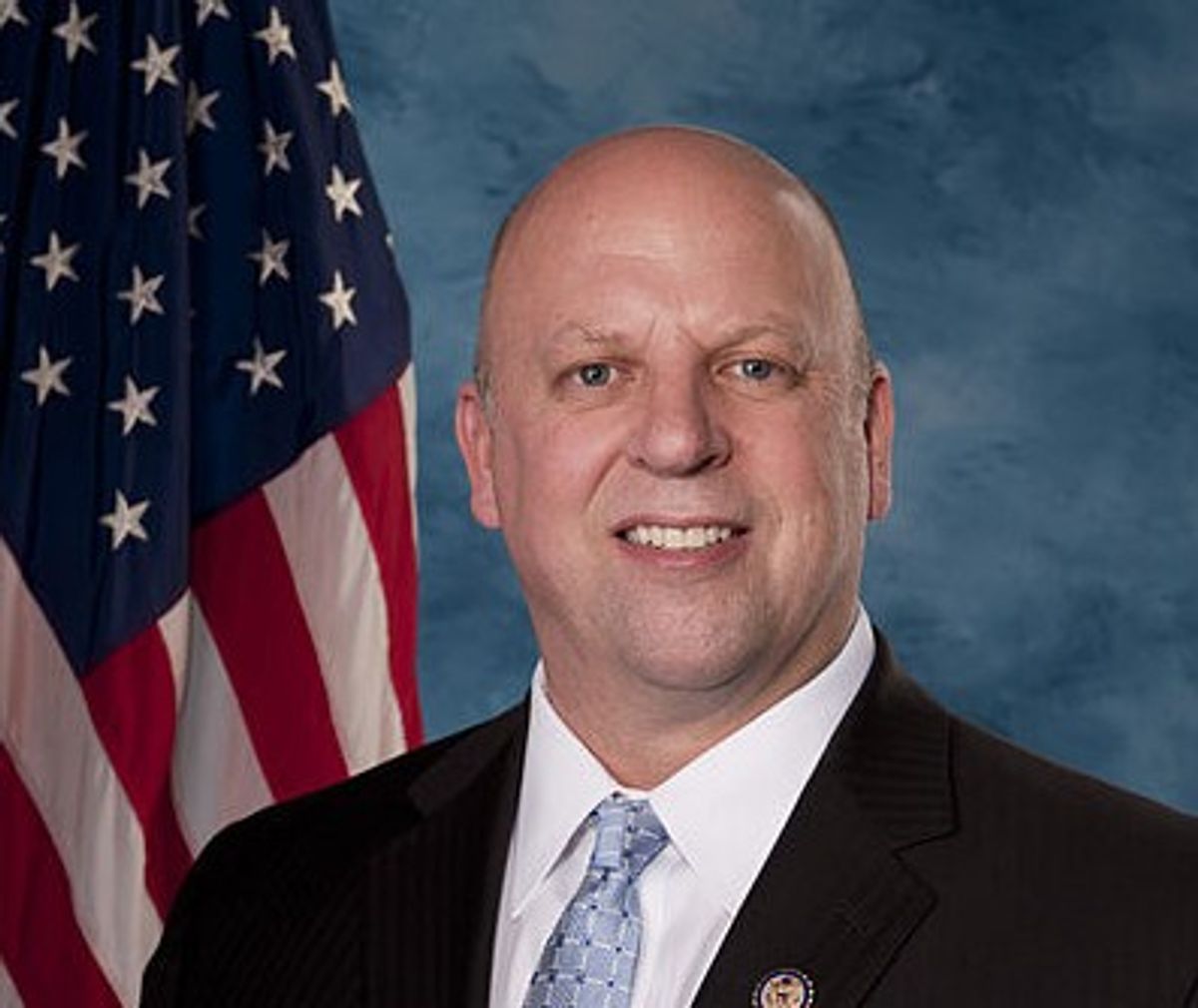 The Tennessee Conservative Union, the biggest conservative organization in the state, is pressuring pro-life Republican Rep. Scott DesJarlais to step down, after a recording revealed that he had pressured his mistress to get an abortion several years ago.

Lloyd Daugherty, who chairs the group, told the New York Times that he thinks DesJarlais should resign:  “In 2010, he ran on two issues: ‘I’m going to end Obamacare,’ not ‘I’m going to help end Obamacare’ but ‘I’m going to do it personally,’ and that he would be a pro-life Republican on every issue,” Daugherty said. “He got elected on the same issue that he obviously does not have the same personal commitment to. It’s the hypocrisy.”

“We just think he ought to do the honorable thing and resign without us having to ask,” he said.

A newly unearthed phone call from September 2000 caught DesJarlais, then still married, telling his former patient mistress: "You told me you’d have an abortion, and now we’re getting too far along without one."

“If we need to go to Atlanta, or whatever, to get this solved and get it over with so we can get on with our lives, then let’s do it,” Desjarlais also said.

Desjarlais told the Chattanooga Times Free Press that he had just brought up the whole abortion thing because he wanted his former mistress to admit she wasn't pregnant. Daugherty called this “a little too implausible.”