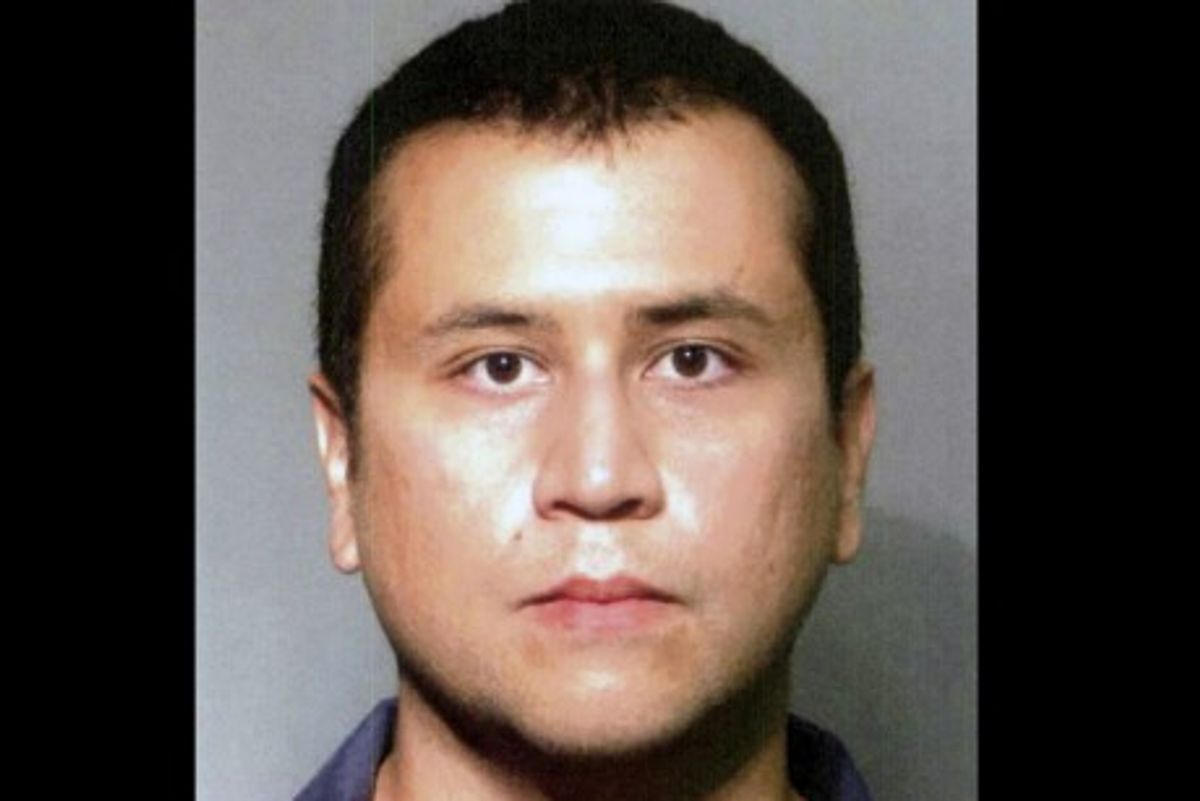 In her first hearing since taking over the case, Judge Debra S. Nelson said June 10 would be the start of George Zimmerman's trial, though the date could change as both sides get prepared for what is expected to be a three-week trial.

Zimmerman is charged with second-degree murder in the February shooting of the unarmed 17-year-old Martin. Zimmerman claims he was attacked and the shooting was self-defense.

Zimmerman's defense team tweeted after the hearing that they will likely ask for a "stand your ground" hearing in April or May. Under Florida law, Zimmerman can request the hearing and argue his self-defense case before the trial. If the judge were to side with Zimmerman, the murder charge would be dismissed and there would be no trial.

Nelson took over the case in August after an appeals' court said Judge Kenneth Lester should be removed for making disparaging remarks about Zimmerman's character. Lester also advocated for additional charges against Zimmerman during a bond hearing, saying he lied to the judge about how much money he had.

Zimmerman, who is free on bail, was not at the hearing Wednesday. His attorneys will be back in court Friday to argue several motions.

They have said in court documents that prosecutors aren't turning information over in a timely manner and they are not getting all of the evidence they have asked for.

"I'm hoping Friday's hearing will give us a good idea of how quickly we're gonna get discovery," O'Mara said after hearing.

He said Friday's hearing could be central to the timetable for everything going forward.

Attorneys for more than a dozen media organizations, including The Associated Press, will also be there to fight efforts by the prosecutor to seal defense subpoenas and other case records.

Also, a hearing for Zimmerman's wife was delayed until December. Shellie Zimmerman was charged with perjury after prosecutors said she misled the court about how much her husband and she had for his bail.