The definitive slideshow: From Beyonce to Bill Clinton to John Cusack, Mitt's quest for qualified women made a meme 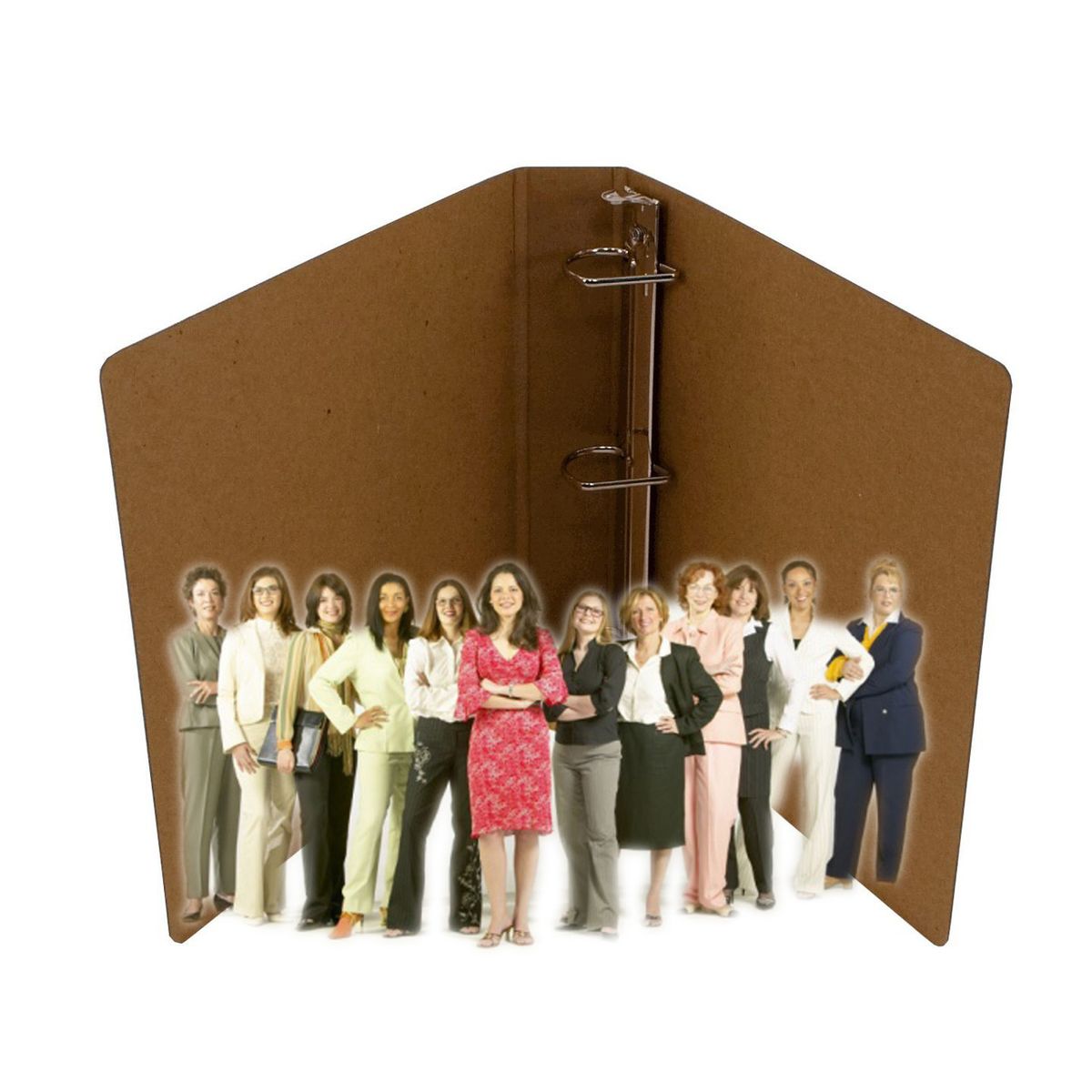 A highlight of last night's town hall debate (at least for women) was when GOP hopeful Mitt Romney answered voter Katherine Fenton's question about women inequalities in the workplace. Romney's response had nothing to do with women's inequalities, but everything to do with his bizarre quest to find "qualified women" for his campaign, which apparently was so difficult that he had to collect "binders full" of those things called "women."

And thus, a meme was born: