US servicemen arrested in Okinawa for rape 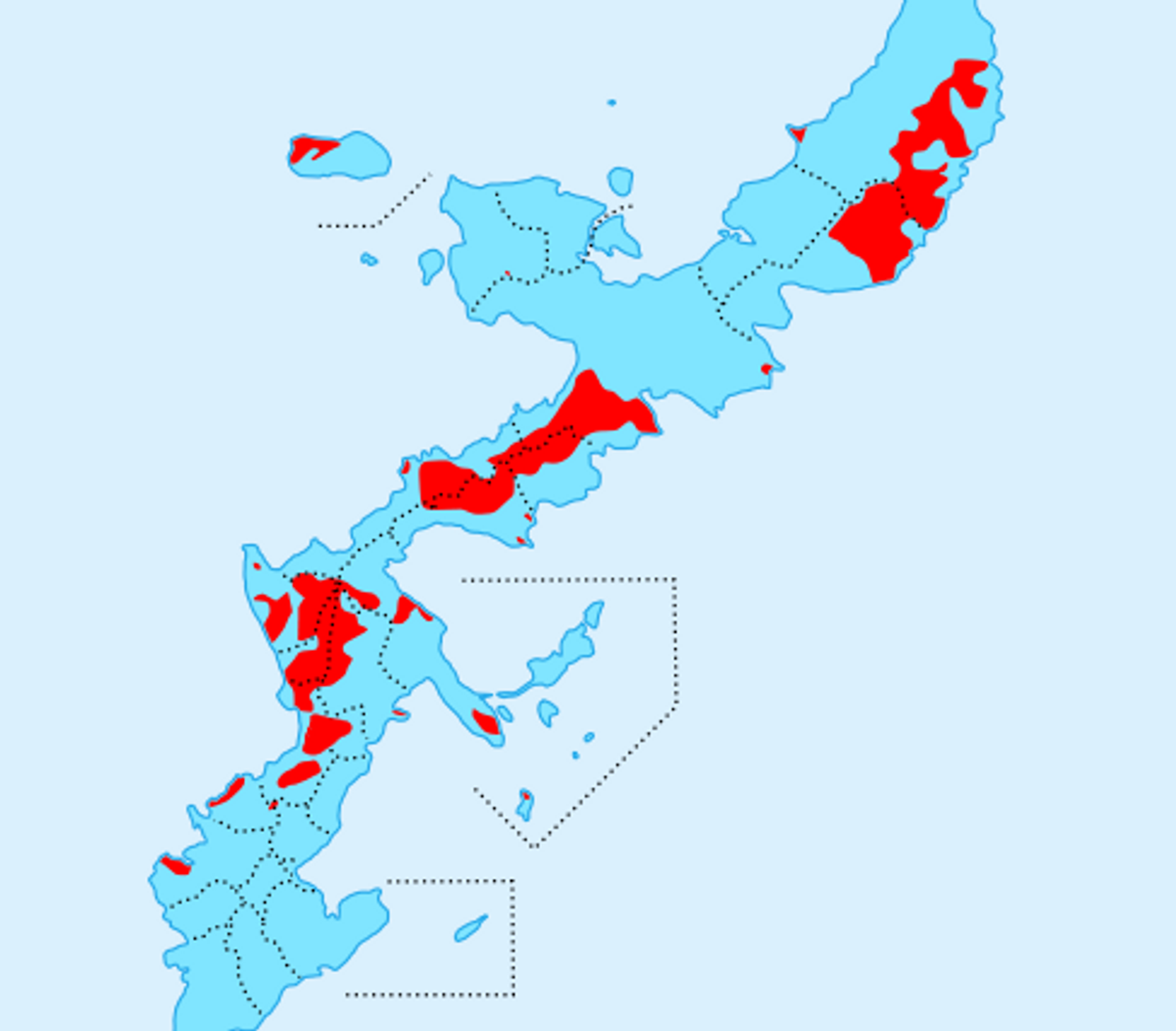 TOKYO - Two U.S. servicemen were arrested in Japan's southern island of Okinawa on suspicion of raping a Japanese woman, police said on Wednesday, in an incident that could strain Tokyo's ties with its closest ally Washington.

The case comes at a time when public opinion in Okinawa is at odds with Tokyo for allowing the U.S. deployment of Osprey hybrid aircraft on the island despite lingering concerns about their safety.

The arrests also coincide with a sharp deterioration in Japan's relations with China over a disputed East China Sea island chain that makes it strategically important for Tokyo to reaffirm its alliance with the United States.

U.S. ambassador to Japan John Roos said in a statement that his government was extremely concerned by the incident and was committed to cooperating fully with the Japanese authorities in their investigation.

"I am also in close contact with the Commander, U.S. Forces Japan. These allegations, given their seriousness, will continue to command my full personal attention," Roos said.

The two U.S. servicemen are suspected of raping a woman early on Tuesday morning in central Okinawa, an Okinawa police spokesman said.

He said one of the men had confessed to the rape but the other had denied being involved.

The case will likely be handled under Japan's judicial system, he added.

"This should not have happened," Prime Minister Noda told reporters on the way to his office.

Okinawa is major center for the U.S. military based in Japan.

Friction over U.S. bases in Okinawa intensified after the 1995 gang rape of a Japanese schoolgirl by U.S. servicemen. The case sparked widespread protests by Okinawans, who had long resented the American presence due to crime, noise and deadly accidents.