Allegations against over 1,000 expelled scout leaders between 1965 and 1985 will be made public 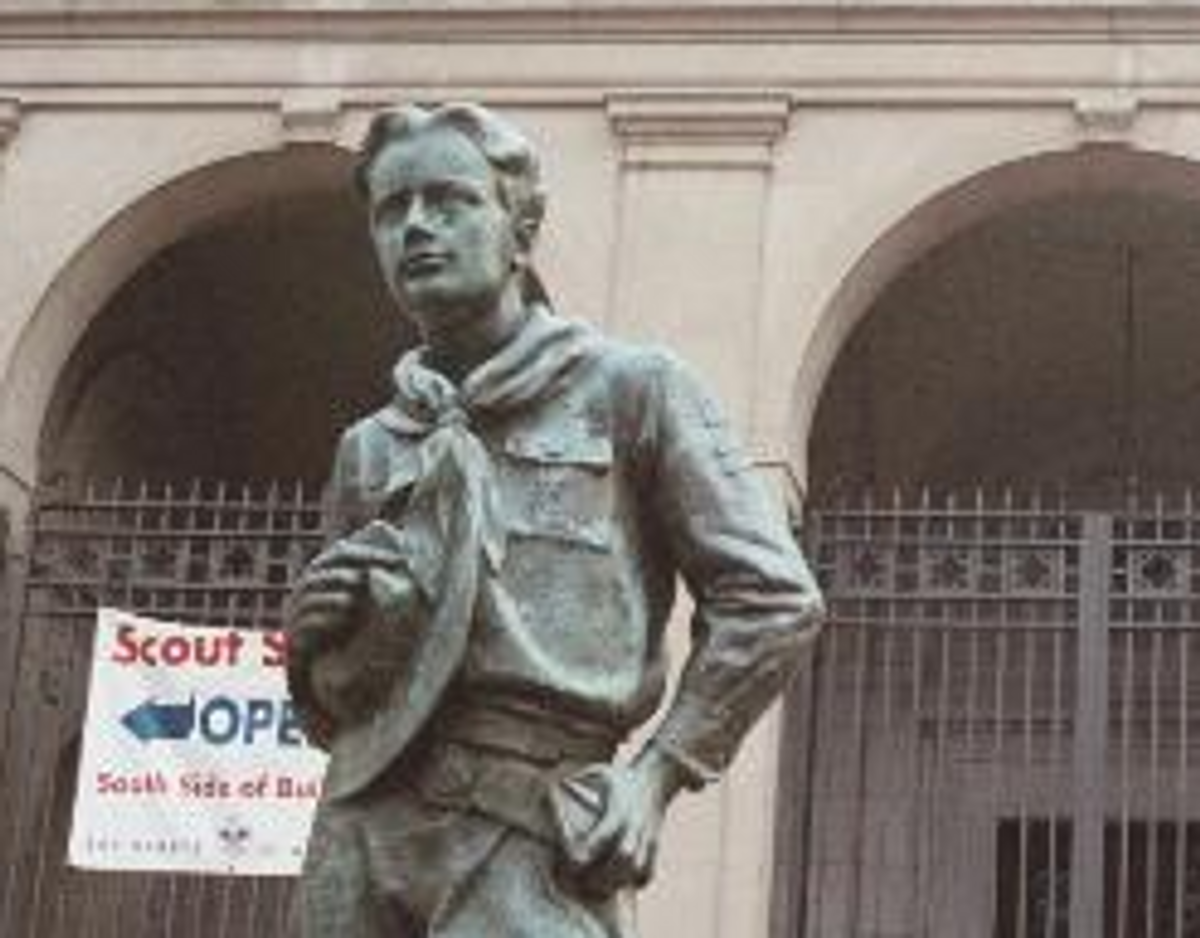 The so-called "perversion files" from the Boy Scouts of America will be released Thursday -- 20,000 pages detailing sex abuse allegations against over 1,000 expelled scout leaders and volunteers between the years 1965 and 1985.

Following lawsuits from young men (now adults) abused as boy scouts during this period, and requests from media companies, the Oregon Supreme Court ordered the documents be made public last month. All victim names and personal details will be redacted from the files before release.

Recent, damning investigations by the L.A. Times revealed that, although much of the information in the "perversion files" was already public (such as police and newspaper reports), in hundreds of cases, allegations of child molestation were never reported to police, and more than 125 men named in the files were able to volunteer for other Boy Scout troops after allegations were documented by the institution. CNN reported that attorneys representing victims are also seeking the release of post-1985 files from the Boy Scouts. CNN noted:

The files will show that the expelled Scout leaders and volunteers -- all men -- "are sociopathic geniuses," said attorney Kelly Clark of Portland, who has reviewed the 20,000 pages and is among the attorneys releasing the papers Thursday.

"They fool everybody," he said. "And then they are able to coerce, convince or threaten these kids to stay silent. And you see that play out over and over again in the files."

The media companies seeking the release of the files were the Associated Press, The Oregonian newspaper in Portland, Oregon Public Broadcasting, KGW, The New York Times and Courthouse News Service. The release follows the recent online publication of the names of nearly 2,000 scouting volunteers accused of abuse between 1971 and 1991.