Can a bra detect cancer?

A company claims its new undergarment could save your life 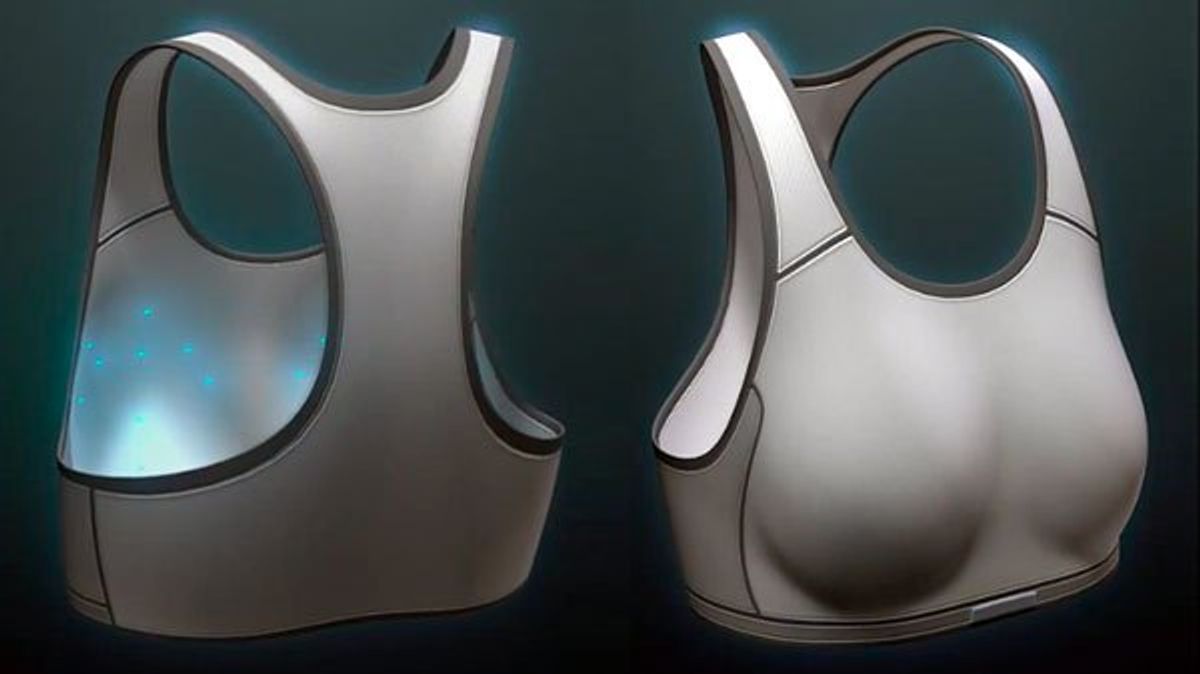 Wearing a bra can feel like a chore, but if the engineers behind Lifeline Biotechnologies are to be believed, it might just save your life. The Reno, Nev.-based company's First Warning Systems bra is outfitted with thermal sensors to monitor abnormalities in breast tissue -- such as fluctuations in temperature that can turn up years before a tumor is formed, or detected. "As tissues transition from normal to hyperplasia, to atypical hyperplasia, to cancer in-situ to, to invasive cancer they develop their own distinct thermal finger print and can be compared with normal tissue temperature," according to the First Warning Systems website.

The company claims that the bra has "90% specificity and sensitivity" and "self-learning bioinformatics algorithms that learn from each new case to refine outcomes," but don't expect to find one at your local Victoria's Secret anytime soon. The FDA has come out against thermography as an alternative to traditional mammograms, and a "smart bra" is by no means a substitute for health insurance and regular checkups with your doctor.

Despite the criticism, Lifeline Biotechnologies plans to release the First Warning Systems bra in Europe next year, with talks of bringing it to the United States as early as 2014.