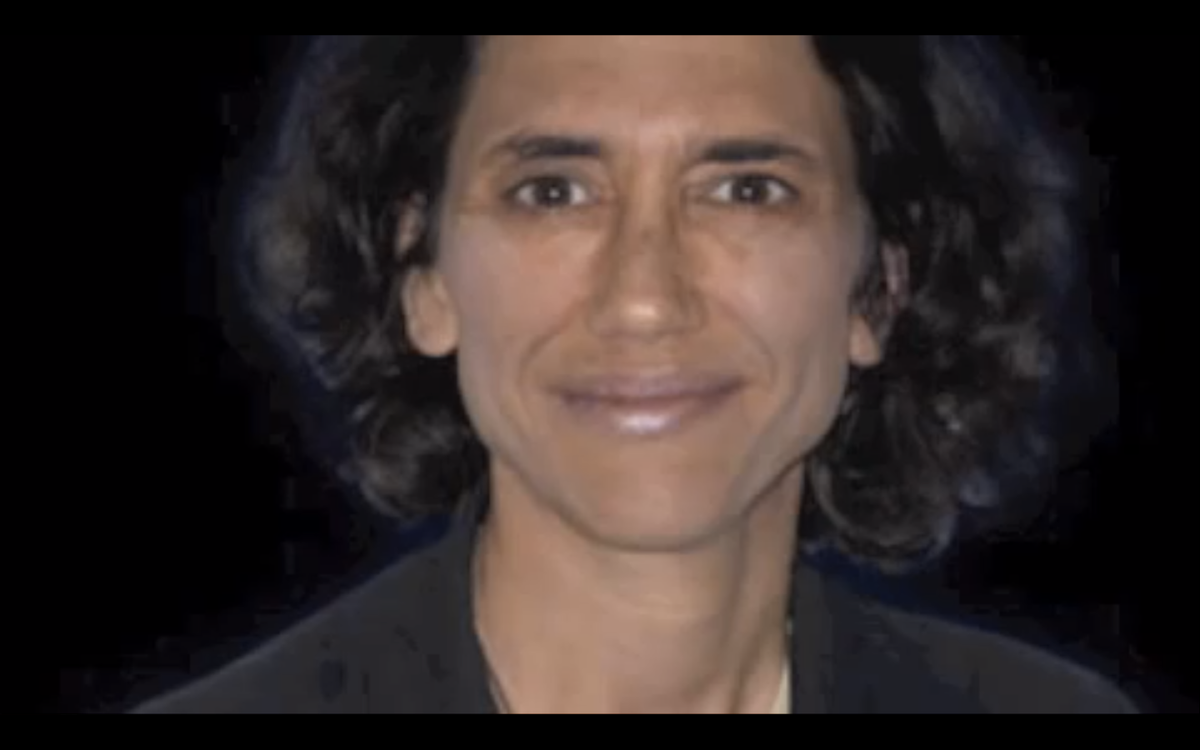 Secretary Hillary Clinton took responsibility for the situation in Benghazi on Monday, noting to the press that the “president and the vice-president wouldn't be knowledgeable about specific decisions that are made by security professionals.” There are a number of appropriate reactions to this statement. One could assume it’s a bit of politicking during election season, an attempt to take the heat off the president and help his re-election bid. One could see it as a diplomatic move, aimed at quelling tensions in the Middle East. One could take it at face value. Or, one could lose her ever-loving mind and accuse Clinton of betraying feminism.

The last option was the one chosen by WaPo's Jennifer Rubin, whose writing has become synonymous with “mindless partisan bleating.” Rubin responded to Clinton on Twitter with some creative uses of punctuation:

First Bill humiliates her and now Obama does.. Hillary no feminist, more like doormat

Beyond just evoking a strong image of an angry elephant trampling at random, Rubin also managed to distil every persistent Beltway myth about what feminism and its purpose is in under 100 characters. That ability to channel nonsense so efficiently must be why Rubin continues to have a job. I counted five major misconceptions, some that directly contradict each other, about what feminism is really all about in this single tweet:

Feminism is about “strong” women.

No matter how many charities feminists set up, no matter how often we advocate for the most vulnerable among us, the myth persists that feminism is merely about women getting together to celebrate how strong we are, which in turn suggests that someone’s feminist card can get revoked if she doesn’t pass some arbitrary test of strength. In the real world, feminists want women to be equal with men, and are focused on removing actual obstacles that prevent that from happening, which is more about society and less about the personality traits of individual women.

Rubin clearly is invested in the conservative definition of “strength,” which appears to be a “willingness to be belligerent even (and especially) when it’s inappropriate or likely to backfire.” Feminists tend to be critical of this definition of strength, seeing it as the result of an uncompassionate definition of masculinity instead of a real sign of personal power.

Feminism means not being held to the same standards as men.

Despite the obsession with female strength, Rubin also falls into the same trap as others who misrepresent feminism: believing that it’s about creating special dispensations for women. Why shouldn’t Clinton take responsibility for the Libya situation and take the heat off her boss? That’s what a man in her position would do. It’s part of the job. The notion that feminism never means having to take one for the team like a man is just silly. It’s about equality, remember? That Clinton behaved just like a man in her role is, at best, a feminist victory, but really should be considered unremarkable.

Feminism is a birthday party thrown for you by your mother.

Feminism is about making women equal to men, not putting men on a leash and making them do everything you want. Somehow the myth took off during the Clinton impeachment that feminism was supposed to bring an end to male infidelity, and therefore a cheating husband was rightfully the concern of feminists. I see Rubin has not let that nonsense go. As the official arbiter of feminist concerns for the length of this column, I can safely say infidelity isn’t a top one. Feminism was never about giving women everything they want, but making sure that life is conducted on an even playing field. Since women cheat nearly as much as men, consider our work on this topic done.

Women’s rights are dependent on women being perfect.

People of color bump up against the expectation that they have to be perfect to be deemed good enough for basic equality like everybody else. Social justice activists call it the “model minority” problem. Rubin applied the same framework to Clinton here, suggesting that any mistake—or what Rubin believes to be a mistake, anyway—should mean the termination of one’s right to wear the feminist mantle. Needless to say, if men fail to live up to any random expectation on them, that doesn’t threaten the societal belief that men as a class can be leaders and experts. Nor does Clinton’s failure to do what Rubin wants her to mean that feminism itself has been called into question as an idea.

Feminism is more about female leadership than women’s overall equality.

The notion that Clinton has somehow failed feminism becomes even more laughable when you look at her overall record as Secretary of State. Clinton has used that office to focus even more international attention on the needs of women worldwide, making her a tremendously important proponent of feminism as it exists in the real world. Rubin’s tweet reflects a larger mainstream-media obsession with reducing feminism to an obsession with getting women into leadership positions, where they can then be obsessively followed and criticized in ways that pundits wouldn’t dream of doing to men. While getting women into leadership positions is important, it’s only a small part of the larger task of feminism, which tends to focus on a day-to-day basis more on the needs of ordinary women who need better health care, employment, education, and a life free of sexual abuse and violence. Taken from that point of view, Clinton’s work has set a new standard for feminism in the State Department.

Feminism simply isn’t about filling D.C. with female leaders that act exactly the way Jennifer Rubin wants them to, which seems to be the way characters portrayed by Arnold Schwarzenegger in action films act. If anything, one of the larger goals of feminism is to reduce the amount of hyper-masculine posturing on foreign policy, and replace it with a peace-oriented diplomatic attitude, valuing human life over empty gestures rooted in outdated gender roles.