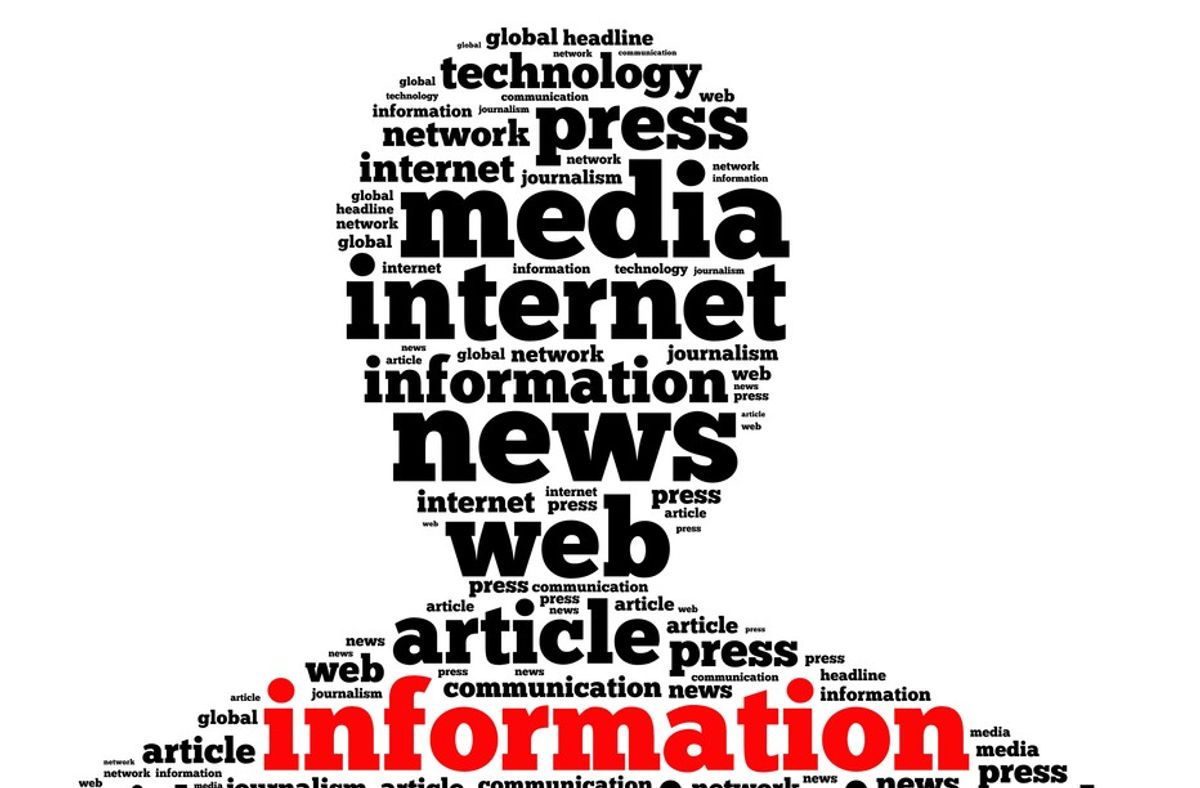 Gawker's recent expose on the identity of notorious troll Violentacrez hit the Internet hard: Michael Brutsch lost his job, Reddit moderators banned the profile for a day and censored links to Gawker in over 70 subreddits, and the Internet exploded into a heated debate about doxxing -- the practice of using publicly available information to piece together and reveal an anonymous poster's identity -- and free speech on the Internet.

During this time, however, one voice remained conspicuously absent: that of Reddit's management.

On Tuesday night, Gawker received a leaked memo from Reddit CEO Yishan Wong, originally posted in a private subreddit. In the memo, Wong finally weighed in on the issue, saying, "We will not ban legal content even if we find it odious or if we personally condemn it," meaning that free speech -- even for creepy trolls like Violentacrez -- continues to have a place on the site. But Wong acknowledged that the Reddit community went against this very principle by banning Chen's piece and censoring links to Gawker:

But, we will not ban things which are legitimate investigative journalism.
Free speech is expressed most powerful through the press, and many times throughout history a bad actor has been exposed by an enterprising (even muckraking) journalist, and it has been to the benefit of society.

Wong makes a distinction between freedom of speech and outing anonymous users. To Reddit, Wong explains, doxxing is a "form of violence, rather unique to the internet":

So we must draw a line, and we've chosen to do the following:
1. We will ban doxxing posted to reddit.
2. We will ban links to pages elsewhere which are trivially or primarily intended for the purposes of doxxing (e.g. wikis or blogs primarily including dox).

However, by Wong's new standards, stories like Gawker's profile will no longer be banned, even if they out a Redditor: "We include in this definition [of legitimate investigative journalism] blog posts that a reasonable person would consider a piece of journalism that happens to include a link to #2 above." Wong writes, in bold:

We stand for freedom of speech. We will uphold existing rules against posting dox on reddit. But the reality is those rules end at our platform, and we will respect journalism as a form of speech that we don't ban. We believe further change can come only from example-setting.

Read the full memo at Gawker.