University of Phoenix to phase out 115 campuses 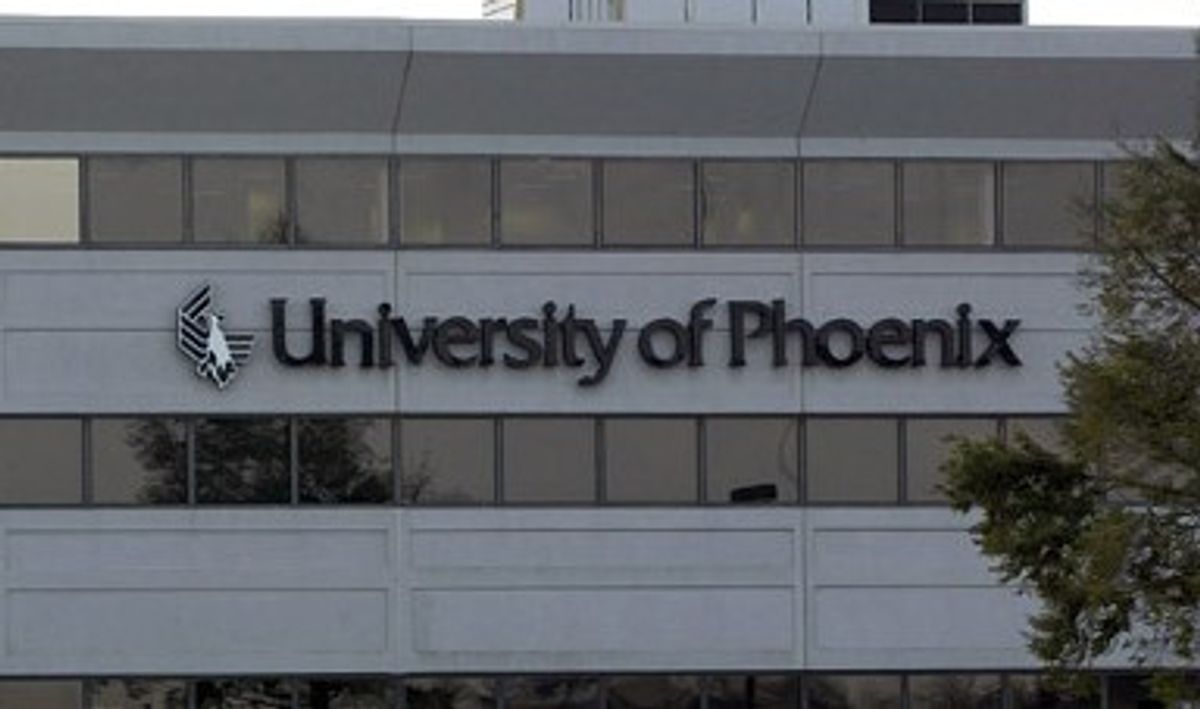 The University of Phoenix, the largest for-profit university in the U.S., is shuttering 115 of its campuses and 90 learning centers. Much like the recent closing of nine for-profit Kaplan Higher Education campuses, the UoP news signals a decline in the for-profit sector after months of damning reports of low graduation rates, predatory recruiting tactics and stratospheric default rates on student loans.

As the negative publicity about for-profits mounted — including many charges that the schools enrolled students who had almost no chance of succeeding, to get their federal student aid — both Kaplan and the University of Phoenix announced new programs, offering some form of free trial, to ensure that they enrolled only students who had a reasonable likelihood of success. Those programs cut substantially into their enrollment numbers.

Students at the closing campuses will be able to continue their courses online (like three-quarters of University of Phoenix's 328,000 students) or attend one of the institution's remaining 112 physical campuses.

Prior to its recent decline, the for-profit university sector saw a decade of rapid growth. From 2000 to 2009, the number of students enrolled at for-profit colleges increased from fewer than 500,000 students to more than 1.8 million. A recent study by Education Sector found that "students who borrow to pay for a four-year for-profit college are more than twice as likely to drop out than student borrowers at four-year public institutions."