Motive remains unknown, but many believe there to be a connection to civil war in Syria 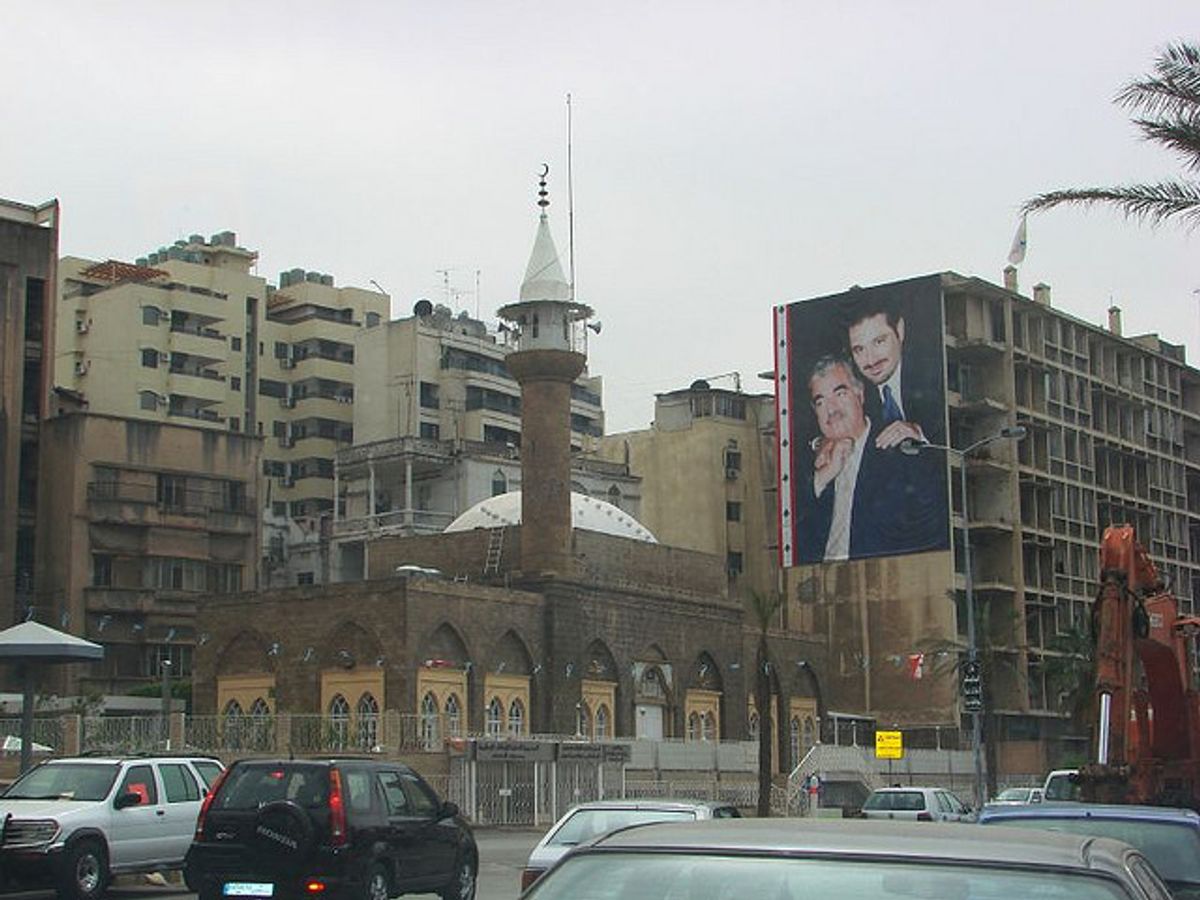 BEIRUT (AP) -- A car bomb ripped through eastern Beirut on Friday, killing at least eight people, shearing the balconies off apartment buildings and sending bloodied residents staggering into the streets in the most serious blast the Lebanese capital has seen in more than four years.

Dozens of people were wounded in the attack. While the motive was not immediately known, many Lebanese quickly raised the possibility it was connected to the civil war in neighboring Syria.

Tensions have already been rising in Lebanon over the war, and clashes have erupted between supporters of Syrian President Bashar Assad and backers of the rebellion against his regime. The office of an anti-Syrian Christian political party is located near the site of Friday's bombing, though it was not immediately clear if it was the intended target.

The blast ripped through a narrow street at mid-afternoon in Beirut's mainly Christian Achrafieh neighborhood, an area packed with cafes and shops. The street was transformed into a swath of rubble, twisted metal and charred vehicles.

Bloodied residents fled their homes while others tried to help the seriously wounded. One little girl, apparently unconscious and bleeding from her head, was carried to an ambulance in the arms of rescue workers, her white sneakers stained with blood.

"I was standing nearby in Sassine Square and I heard a big explosion and I ran straight to it," resident Elie Khalil told The Associated Press. He said he saw at least 15 bloodied people in a nearby parking lot before medics arrived and took them to a hospital.

Lebanese security officials and Red Cross workers said eight people were killed and 60 wounded, 20 of them critically. The officials spoke on condition of anonymity because they weren't authorized to talk to the press.

The state-run National News Agency put the number of wounded at 78.

Health Minister Ali Hussein Khalil called on all hospitals to accept the wounded from this "terrorist bombing."

Lebanon was hit by a wave of bombings and other attacks that began in 2005 with a massive suicide blast that killed former prime minister Rafik Hariri and more than 20 other people in downtown Beirut. In the following years, a string of anti-Syrian figures were assassinated, several in car bombings. Many Lebanese blamed Damascus for the killings, though it denied the responsibility.

The last serious bombing was in 2008. Since then, Lebanese saw a relative calm in violence. After the uprising against Assad began in March 2011, there have been sporadic gunbattles between pro- and anti-Assad factions, particularly in northern Lebanon. The divisions also tend to fall along sectarian lines, a dangerous element in a country that was torn apart by civil war between 1975-1990.

"I'm very worried about the country after this explosion," Beirut resident Charbel Khadra said Friday. "I'm worried the explosions will return - and this is just the first one."

Although the motive behind the attack was still unknown, the country's fractious political leaders immediately began laying blame and tying the bombing to the crisis in Syria.

Syria and Lebanon share a complex web of political and sectarian ties and rivalries, often causing events on one side of the border to echo on the other. Lebanon's Sunnis have tended to back Syria's mainly Sunni rebels, while Lebanon's powerful Shiite Hezbollah movement is a key ally of Assad.

Friday's bomb exploded near the offices of the Christian Phalange Party, an anti-Syria political group. Another anti-Syrian bloc, the March 14 alliance, has offices nearby.

Sejaan Azzi, a leading member of the Phalange, said he believes his party is being targeted for its views on Syria.