Two other activists remain in federal prison for their silence 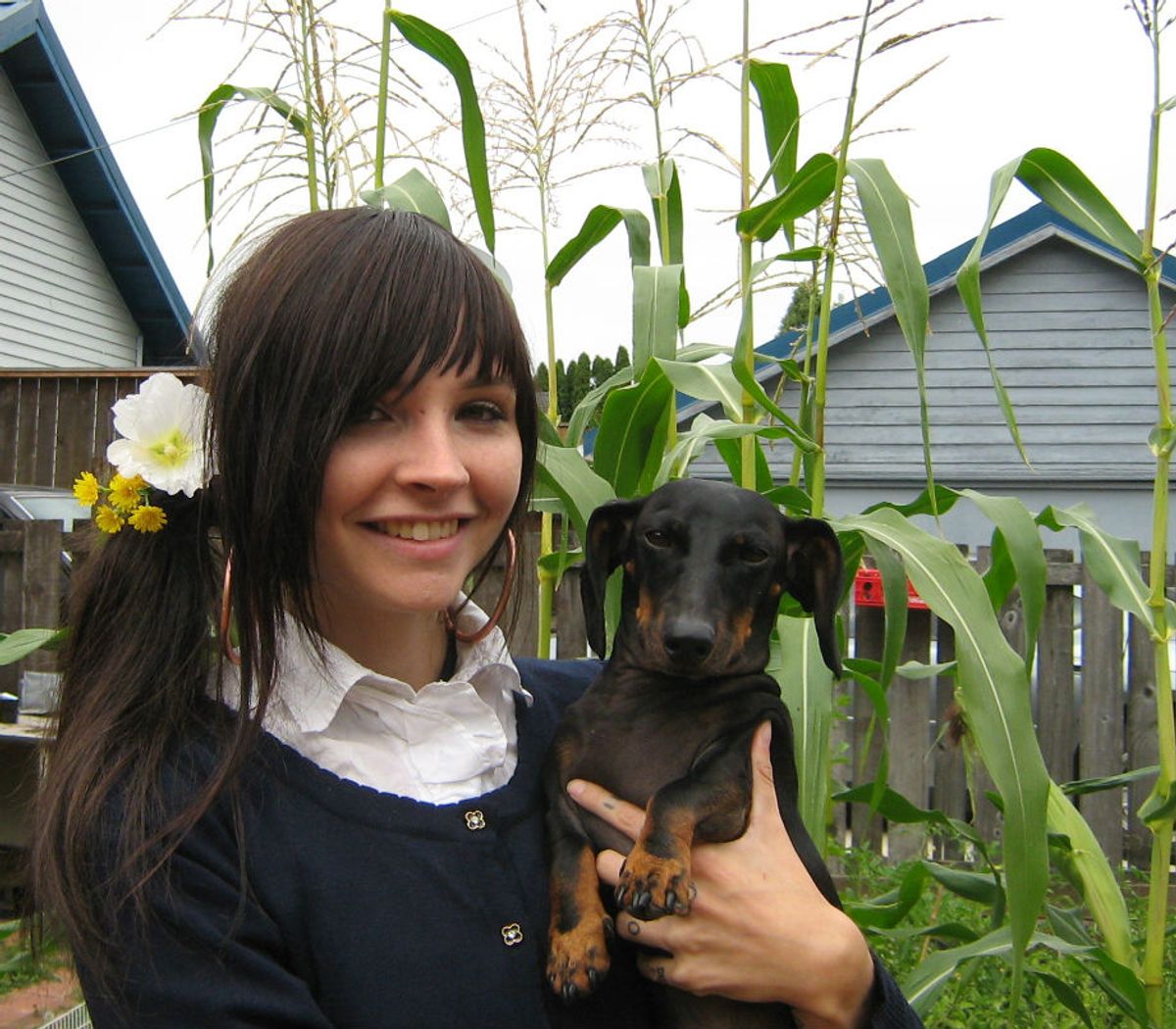 As Salon reported last week, 24-year-old Portland anarchist Leah-Lynn Plante was imprisoned for refusing to cooperate with a federal grand jury. Like two other Northwest activists incarcerated earlier this year, Plante had not been charged or convicted with a crime but was nonetheless jailed for her silence.

Plante's support network announced Friday that she was released from federal prison a couple of days ago after spending a week in solitary confinement. The announcement says that information is scarce and that Plante, having believed she would face 18 months behind bars, is too traumatized to speak to the media. For unknown reasons, the announcement notes, Plante was classified as "different" from the two other Seattle grand jury resistors also taken in to federal custody in recent months. Matt Duran and Kteeo Olejnik remain incarcerated. Little is known about Duran's prison conditions, but it is believed he has been kept largely in solitary confinement. The statement from Plante's support network Friday noted that the freed grand jury resistor "urges people to step up support for Matt and Kteeo on all fronts."

Plante has come out with one statement following her release, which thanked people for the support but fiercely decried sexist online comments which focused on her appearance when her imprisonment garnered some national attention. She wrote, "I am more than a face, a body, a (former) prisoner, a number. To anyone who reduces me to those things: you are my enemy, not my ally, you are not my friend, not my comrade, not my supporter and I do not appreciate you ... If you are furthering one kind of oppression while trying to fight another, you aren't actually accomplishing anything."

Although many grand jury resistors are only released from federal custody when they agree to cooperate, this is not believed to be the case with Plante, who appears to remain steadfast in her refusal to testify about fellow activists. Following her release, Plante now seeks to shift attention and support to her fellow grand jury resistors.