N.Y. board: "Slumlord" ad against GOPer is accurate 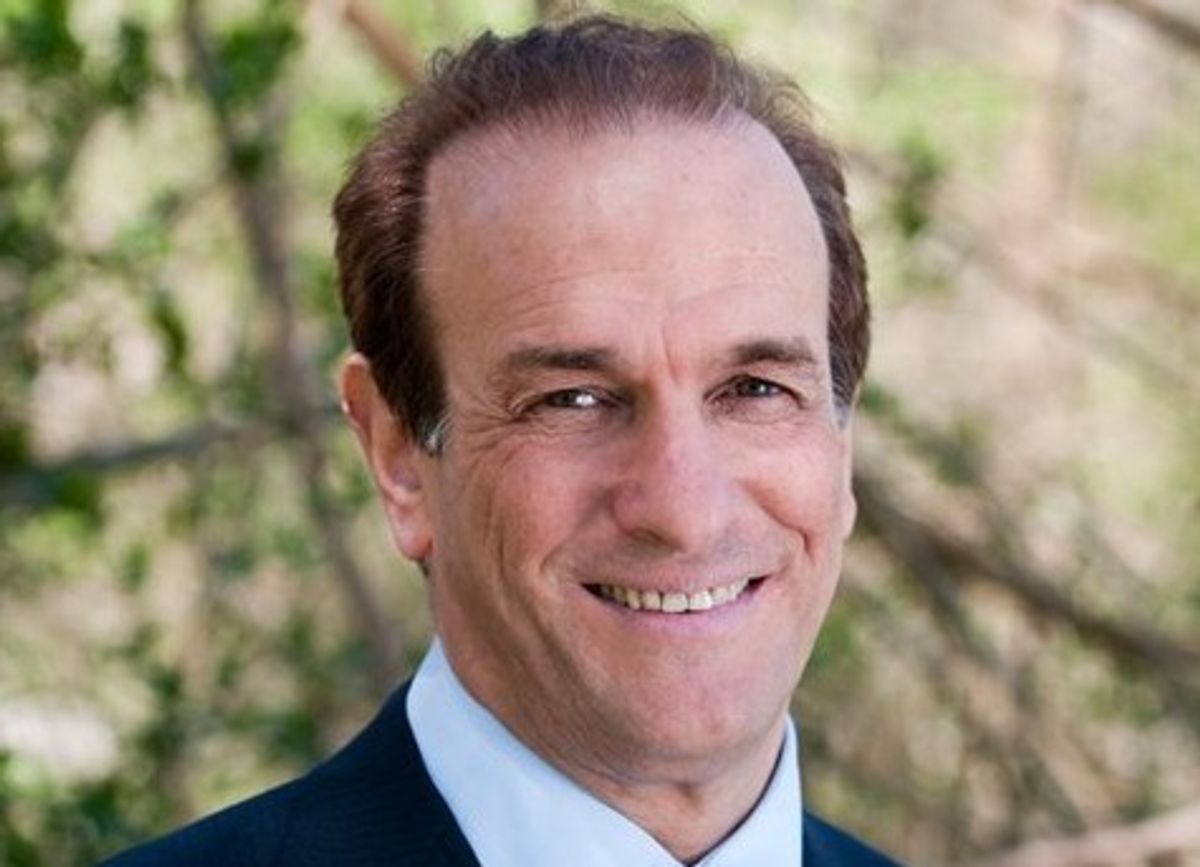 The Westchester County Fair Campaign Practices Committee ruled against a state Senate candidate in New York who objected to an ad labeling him a "slumlord," because, the board said, he is essentially a slumlord.

Democrats had sent out a mailer calling Republican state Senate candidate Bob Cohen a "slumlord," which Cohen unsurprisingly objected to.

“Based upon the totality of the information and documentation submitted, the Committee felt that there is sufficient documentation for the use of the word ‘slumlord,’” the ruling said.

"Cohen has defended his management, saying the charges are overblown and that he has repaired blighted properties. He faces Assemblyman George Latimer, D-Rye, for the Senate seat being vacated by Sen. Suzi Oppenheimer, D-Mamaroneck.

Susan Schwarz, chairwoman of the committee, said they were presented with more than 1,000 complaints against Cohen’s buildings."

“There were so many violations over such a long period of time, he could have been a champion, and it didn’t look like from the documents that we was,” Schwarz said. “We thought it was valid in normal political discourse.”