A spokeswoman for a local hospital says there are seven casualties from the shooting, none critical 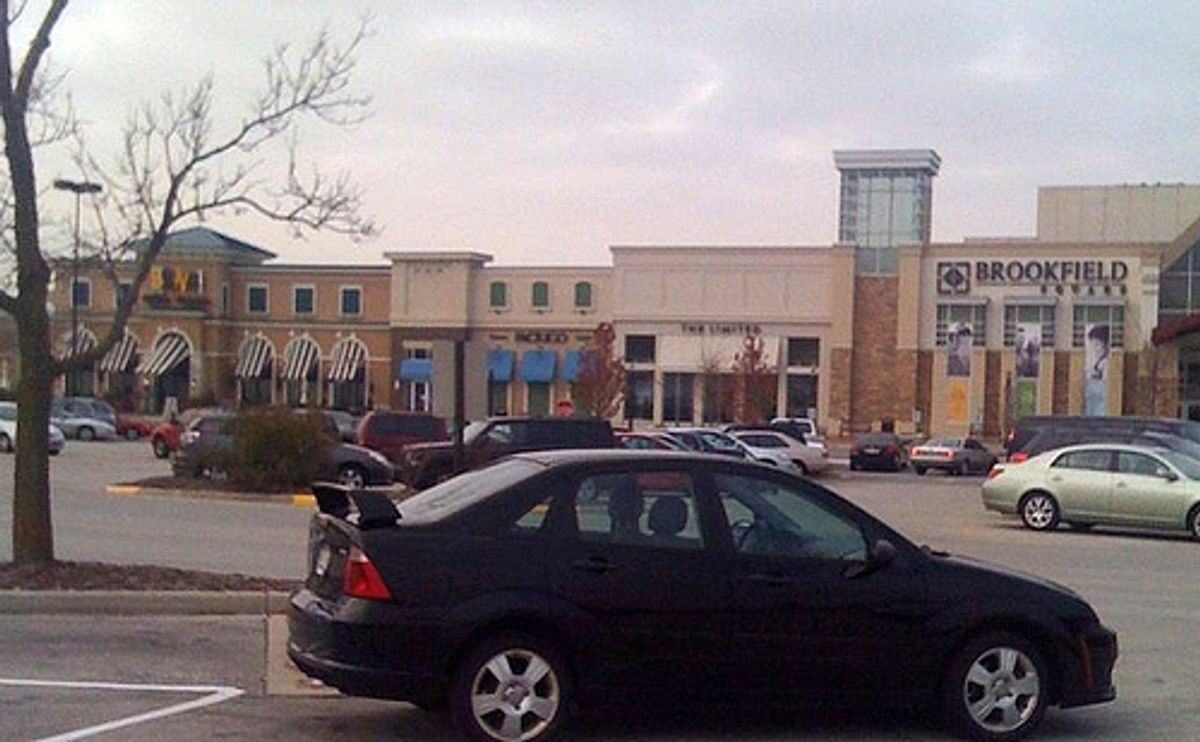 BROOKFIELD, Wis. (AP) - Deputies in Wisconsin are responding to reports of a shooting near a major mall in suburban Milwaukee.

WISN-TV reports a mass shooting has taken place near the Brookfield Square Mall.

A spokeswoman for a local hospital says it has received four patients from the shooting, none critical, and expects three more.

A woman who answered the phone at the Waukesha County Sheriff's Department on Sunday told The Associated Press that deputies are looking for an active shooter.