Can a condiment save us from strokes?

Studies show they're on the rise among young Americans. The answer may be fewer whoppers and more ketchup 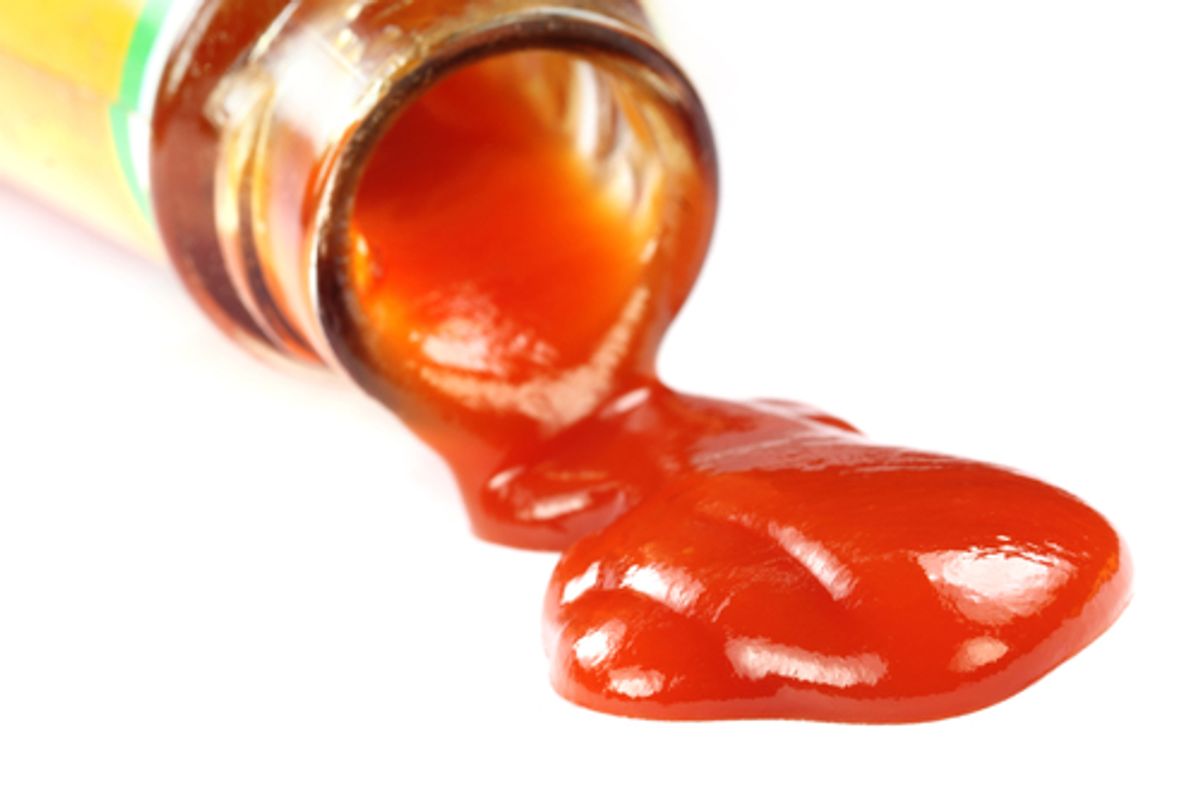 To start, some scary statistics. Stroke—the disruption of blood to the brain—is the fourth-leading cause of death among Americans, claiming a life every four minutes, and poses twice the risk to blacks as whites. Stroke inspires few telethons, 5Ks, or NFL awareness campaigns, but a woman is twice as likely to die from a stroke this year as from breast cancer. And stroke interrupts far more lives than it ends outright; the resulting brain damage has terrible human and financial costs.

Worrisome, then, is the news, published recently in Neurology, that stroke is on the rise among younger Americans. “When I first started as a stroke neurologist, we saw a fairly older crowd coming in with stroke,” Brett Kissela, the study’s lead author, says. “A couple years ago, I started to notice that it seemed like we were seeing younger and younger patients. It made me wonder, ‘Is there something happening here?’ ”

Kissela works at the University of Cincinnati and oversees a long-term regional study, funded by the NIH’s National Institute of Neurological Disorders and Stroke, that examines racial disparities among stroke victims. But his observation had more to do with age than skin color. So he and his colleagues crunched the data and found that in the space of a decade, between 1994 and 2005, the average age of stroke in the greater Cincinnati area fell two years, from 71 to 69.

“That’s obviously really important,” he says, “because, first of all, people think of stroke as a disease of the old. And it still largely is.” But close to 20 percent of strokes now occur in patients younger than 55. “The first message to take home is, ‘Wow, this isn’t something that only affects old people. It can affect young folks as well.’ ”

Perhaps this shouldn’t be surprising. That diabetes, hypertension, high cholesterol, and obesity—all risk factors for stroke—are on the rise among the young is by now well established. But the kind of severe brain damage inflicted by stroke has an awfulness all its own. “Stroke is a tragedy no matter what age it happens to you,” Kissela says. “But it’s even more tragic when you take a young person”—someone who’s mid-career, with a family to care for and little retirement savings— “and they all of the sudden, in an instant, lose their ability to be productive, working members of society.”

What is to be done? A second study in the same issue of Neurology argues that the answer may be fewer Whoppers and more ketchup. Finnish researchers followed a thousand middle-aged men for more than a decade to see if the amount of antioxidants in their diet—including carotene, retinol, and lycopene—had any bearing on the likelihood of stroke. Antioxidants are thought to be “the broom of the system,” disarming free-radical molecules of oxygen that otherwise do damage to cells in the body, but research on the topic is far from definitive.

But beware physicians—and, ahem, journalists—bearing small sample sizes and non-randomized study designs. Relatively few strokes occurred among the cohort, so the evidence may change as the subjects age. And the men with the highest levels of lycopene were also younger, exercised more, and smoked less than their lycopene-deficient peers. Such factors can “confound” epidemiological studies, as it’s impossible to separate correlation and causality. Did lycopene actually ward off strokes with its antioxidant properties, or was it merely a byproduct of a veggie-rich diet and healthy lifestyle?

For now, it’s safe to say that gobs of ketchup can’t hurt you any—but it’s not safe to say much more than that.