The man behind the voter fraud myth 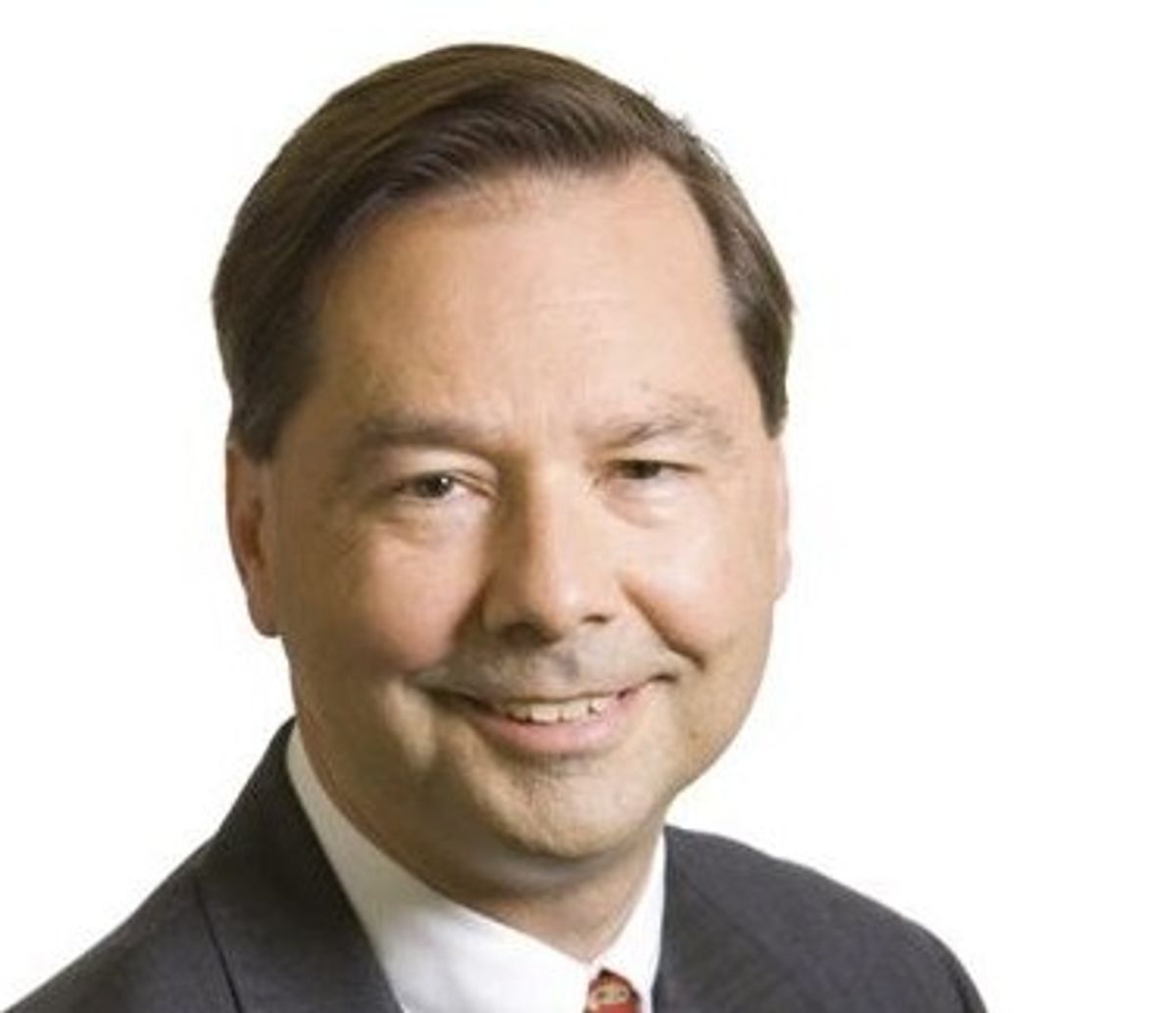 This week's New Yorker features a blistering investigation by Jane Mayer into Hans von Spakovsky, a leading propagator of voter fraud myths. His work has led to a flurry of legislation and voting restrictions pushed by Republicans.

Spakovsky, a Republican lawyer who worked in the Bush administration and is a senior legal fellow at the Heritage Foundation, is a key supporter of True the Vote, the Houston-based group that has been pushing for these new laws. "Although the group has a spontaneous grassroots aura," Mayer writes, "it was founded by a local Tea Party activist, Catherine Engelbrecht, and from the start it has received guidance from intensely partisan election lawyers and political operatives, who have spent years stoking fear about election fraud."

Here are the five most scathing parts of the article:

John Lewis, D-Ga., an activist during the civil rights era, on von Spakovsky:

"He’s been the moving force behind photo I.D.s. I don’t know if it’s something in the water he’s been drinking . . . but over the years he’s been hellbent to make it more difficult—always, always—for people to vote. It’s like he goes to bed dreaming about this, and gets up in the morning wondering, What can I do today to make it more difficult for people to vote? When you pull back the covers, peel back the onion, he’s the one who’s gotten the Republican legislatures, and the Republican Party, to go along with this—even though there is no voter fraud to speak of. He’s trying to create a cure where there is no sickness.”

From Joe Rich, who worked in the voting section of the Department of Justice, and went up against von Spakovsky and other voter fraud fearmongerers during his tenure:

“I worked at the Justice Department for thirty-six years, twenty-four of them under Republican Administrations,” Rich told Mayer. “The disdain and antagonism that they had for the experience, expertise, and dedication of career civil-rights attorneys was something I had never experienced before. It was just awful.”

Richard L. Hasen, a law professor and author of the “The Voting Wars," on what he calls "the Fraudulent Fraud Squad," those scholars who claim there is evidence that widespread voter fraud exists:

“I see them as foot soldiers in the Republican army,” he says. “It’s just a way to excite the base. They are hucksters. They’re providing fake scholarly support. They’re not playing fairly with the facts. And I think they know it.”

Mayer on one of von Spakovsky's disproven theories about voter fraud:

Last year, in an op-ed piece that was nationally syndicated, he wrote, 'A 2010 election in Missouri that ended in a one-vote margin of victory included 50 votes cast illegally by citizens of Somalia.' He told me that these voters 'could only speak Somali, even though to become a U.S. citizen you must learn English.' Once again, when the case was examined by a judge, no fraud was found. Although the judge’s ruling had been issued before the column appeared, von Spakovsky didn’t mention it. He told me that the omission was justified, because the judge hadn’t investigated 'the citizenship issue.' Yet the voters’ citizenship was never in doubt. Translation assistance is available at the polls—citizens sometimes have shaky English—and the court had found merely that election officials had not made the voters take an oath before receiving help, as state law required. The judge determined that such a mistake 'should not result in the disenfranchisement of the voters.'"

And on von Spakovsky's book, which presents the following conspiracy theory:

“'Who’s Counting?' opens with an insinuating account of how Al Franken, the Minnesota Democrat, was elected to the Senate in 2008. According to the book, there is 'compelling' evidence, compiled by a citizens’ watchdog group, that '1,099 ineligible felons voted illegally' in the contest—'more than three times' Franken’s victory margin. The subhead of the chapter is 'Would Obamacare have passed without voter fraud?'

Fox News and other conservative media outlets have promoted this argument. However, Mike Freeman, the Hennepin County Attorney, who oversees Minneapolis, told me, 'Those numbers are fraudulent. We investigated, and at the end of the day, out of over four hundred allegations in the county, we charged thirty-eight people. Their research was bad, sloppy, incredible. They are just liars.'"