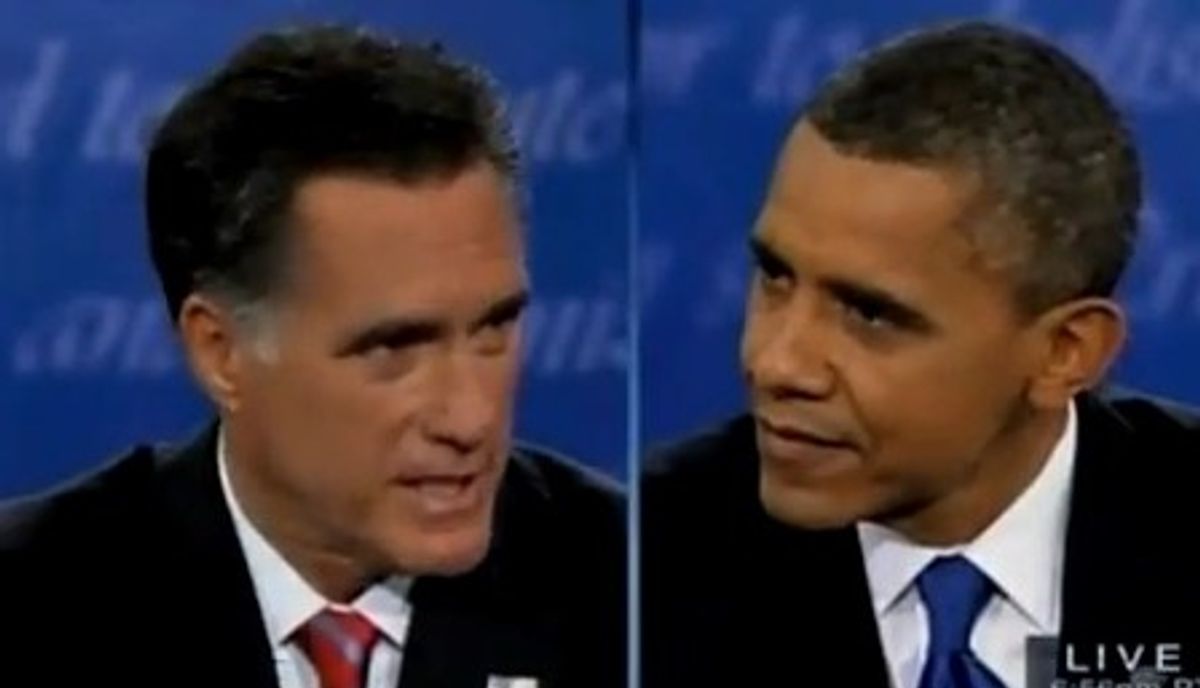 The CBS insta-poll found that 53 percent of uncommitted voters thought Obama won the final debate, while 23 percent gave it to Romney. 24 percent were undecided.

The sample size for the poll was 521.

As a point of comparison, after the second debate the same snap poll found a much smaller edge for Obama, with 37 percent of uncommitted voters saying he won. 30 percent said  Romney won and 33 percent said it was a tie.