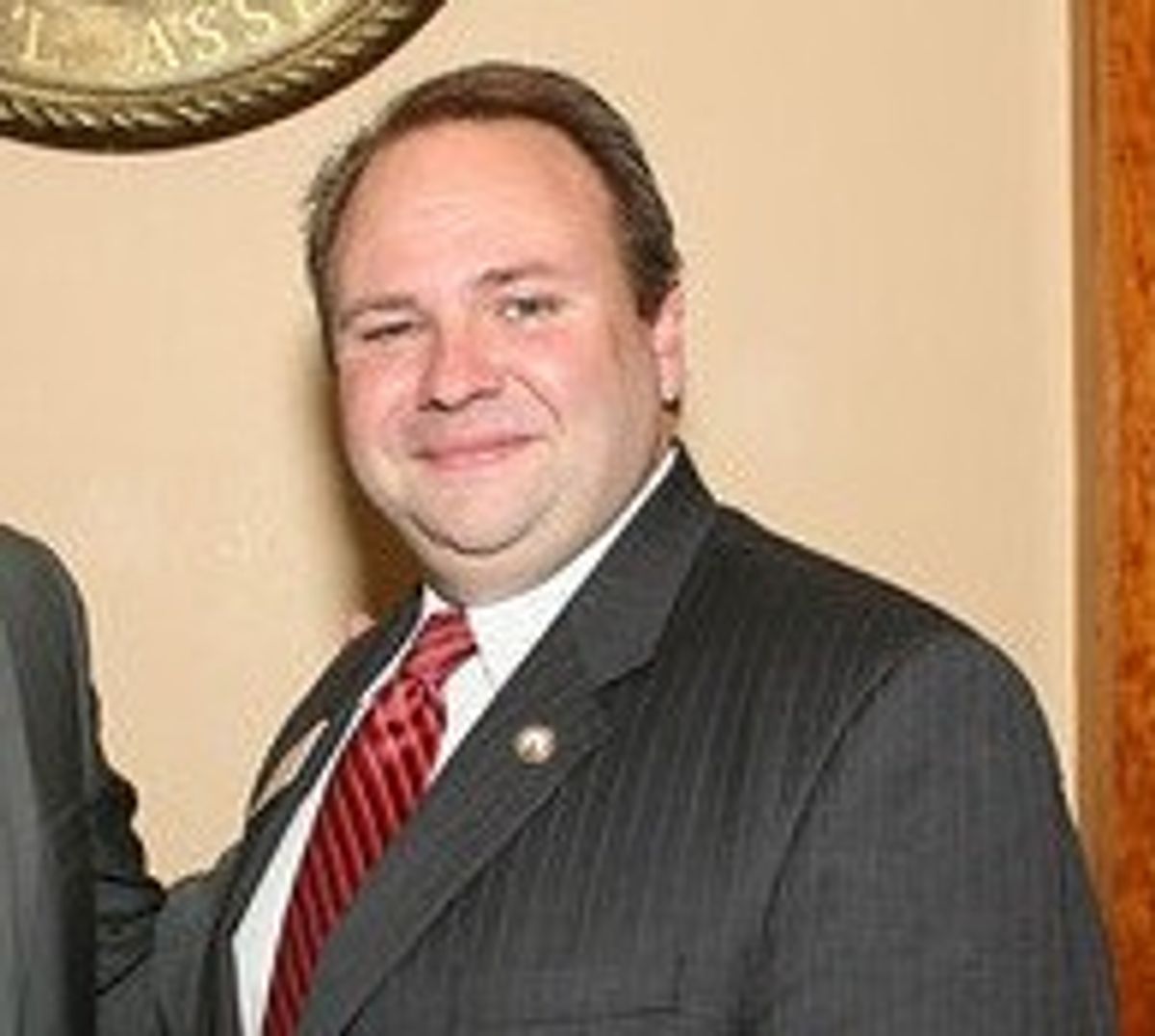 State Rep. Sean Jerguson, R-Ga., is offering a Groupon for a round at the firing range, followed by a round of margaritas at a local Mexican restaurant.

"After shooting an automatic weapon, buyers head to a Mexican restaurant for an appetizer and margaritas," the Groupon says. It costs $39, but is worth $87.68, according to the ad.

Jim Galloway of the Atlanta-Journal Constitution reports that the shooting range and firearms retail outlet, called Hi-Caliber, is owned by Jerguson.

The ad stipulates that you must go to the firing range before you can get your margaritas. So there's that.