Obama: The military also has fewer "horses and bayonets" 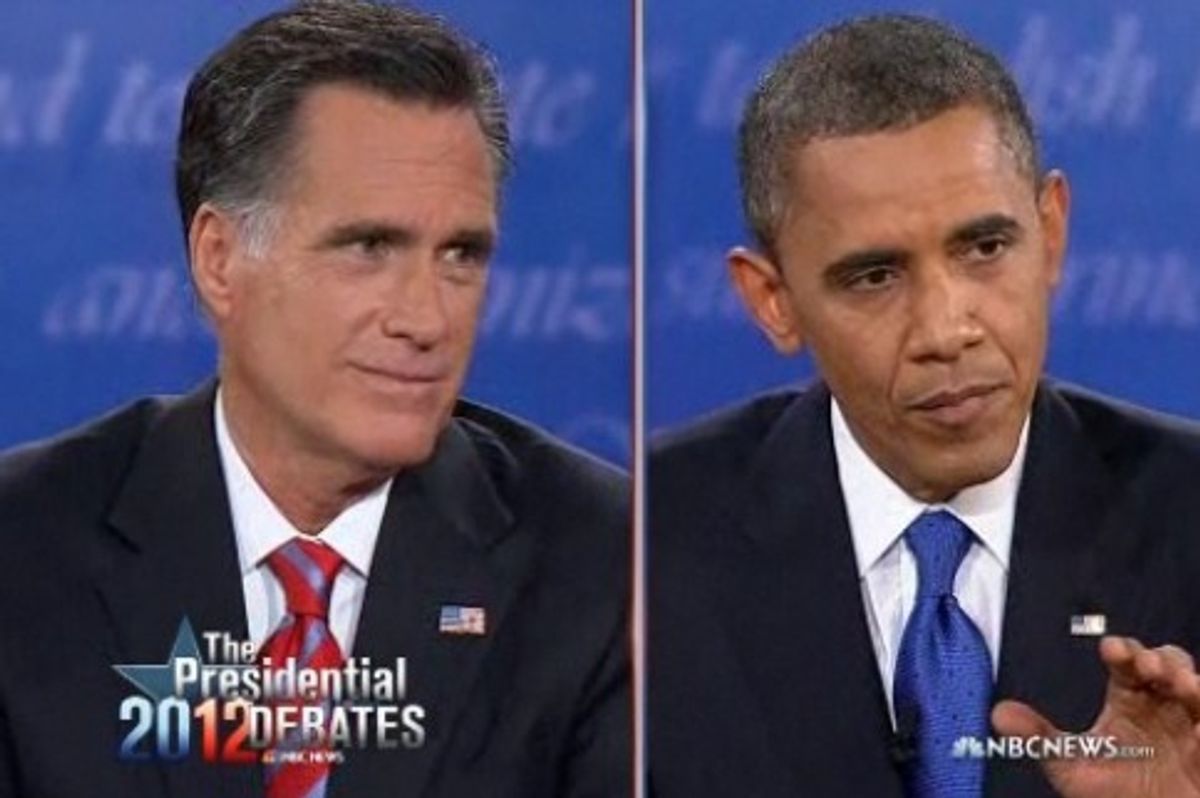 After Mitt Romney went on the attack about how the Navy has fewer ships than it did in 1916, Obama countered that the military also has fewer "horses and bayonets."

“I think Governor Romney maybe hasn’t spent enough time looking at how our military works. You mentioned the Navy, for example, and that we have fewer ships than we did in 1916,” Obama said. “Well, Governor, we also have fewer horses and bayonets because the nature of our military has changed. We have these things called aircraft carriers, where planes land on them. We have ships that go underwater; nuclear submarines."

Obama added: "And so the question is not a game of 'Battleship' where we're counting ships. It's: What are our capabilities?"