In dueling slideshows, the ultimate list of celebrity endorsements 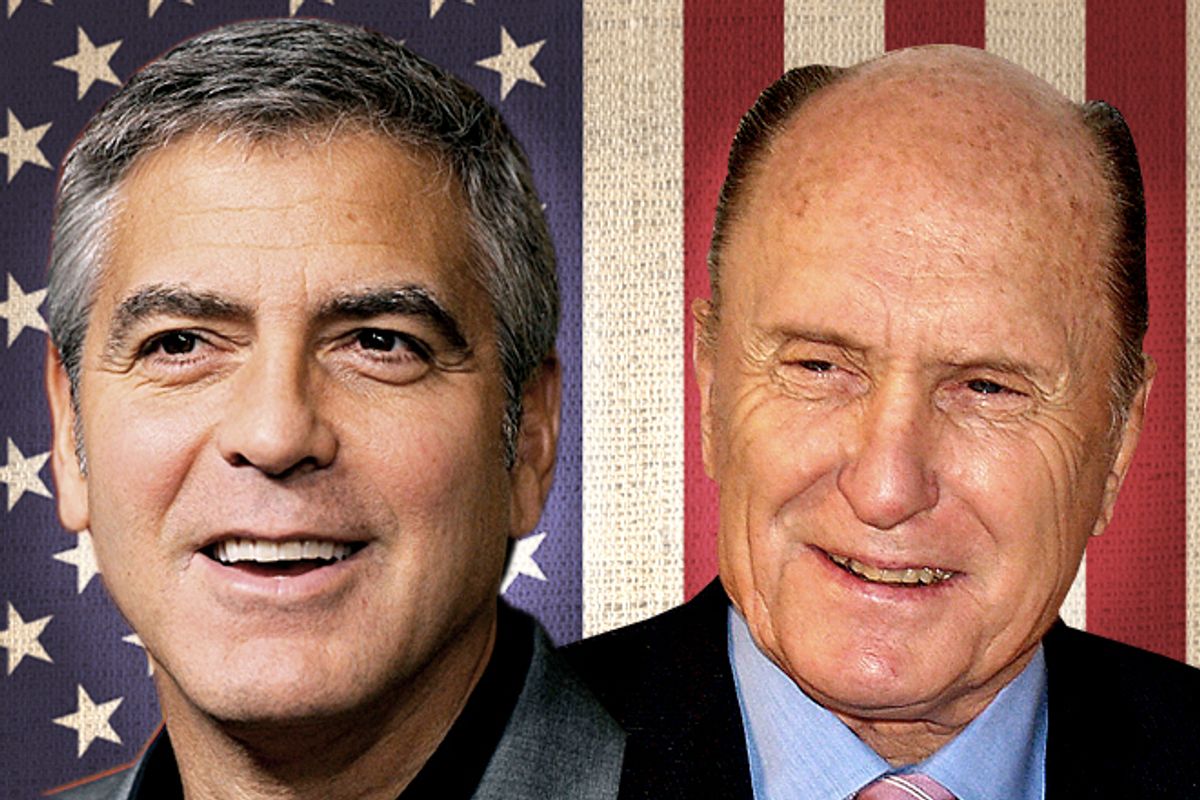 Celebrity endorsements have become as much a part of modern politics as inane pundits and Twitter memes. And, as it turns out, when it comes to politics, celebrities are Just Like Us: Some have considered, fully formed opinions and heartfelt convictions. Others are blindingly inarticulate. And still others echo what their friends and audiences believe.

The majority of the entertainment industry is, as ever, bursting with support for President Barack Obama. But not everyone's reasoning is sound. One rapper has pledged his allegiance to Obama because "Michelle got a fat a--." And then there's the reality TV star who's endorsed him because, well, he's already the president.

Here's our slideshow of celebrity Obama-ites:

Republicans like to grumble about the Democrats' monopoly on Hollywood, but Mitt Romney has attracted his share of boldface names. Some celebrities, like a certain reckless driver of late, support Romney for reasons they are not entirely sure of. Others — a veteran cartoonist of note — is, oddly, motivated by his own pro-pot stance. Many others just believe that Romney and Ryan are the right choice for America.

Here's our slideshow of celebrity Romneyians: