In issue No. 13 of the latest series, Clark Kent quits his job and laments the state of journalism 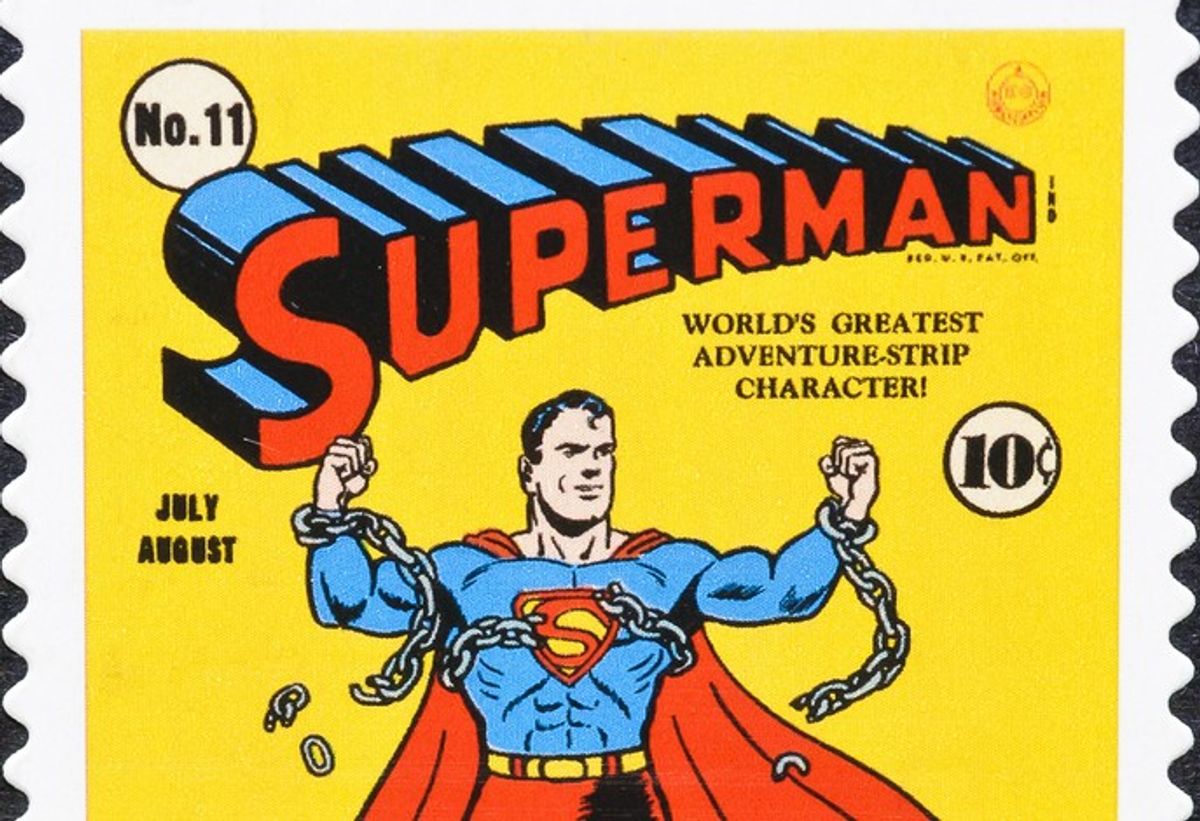 In issue No. 13 of the current Superman comic book series, out tomorrow, Clark Kent will dramatically quit his day job as a reporter at the Daily Planet in front of the entire staff. The change in Kent's character reflects writer Scott Lobdell's goal of making Superman more relevant in the 21st century (part of a grander push from DC's "New 52" relaunch of several comics). A DC representative said, “This is not the first time in DC Comics history that Clark Kent has left the Planet, and this time the resignation reflects present-day issues – the balance of journalism vs. entertainment, the role of new media, the rise of the citizen journalist, etc.”

Lobdell told USA Today, "Rather than Clark be this clownish suit that Superman puts on, we’re going to really see Clark come into his own in the next few years as far as being a guy who takes to the Internet and to the airwaves and starts speaking an unvarnished truth."

So what will Clark, a frustrated 27-year-old guy who "is arguably the most powerful person on the planet" do? Lobdell said, "I don’t think he’s going to be filling out an application anywhere … He is more likely to start the next Huffington Post or the next Drudge Report than he is to go find someone else to get assignments or draw a paycheck from.”