Bogus hate crimes all the rage

A La. woman's phony assault is one of a rash of recent incidents of its kind. A look at why they're so dangerous 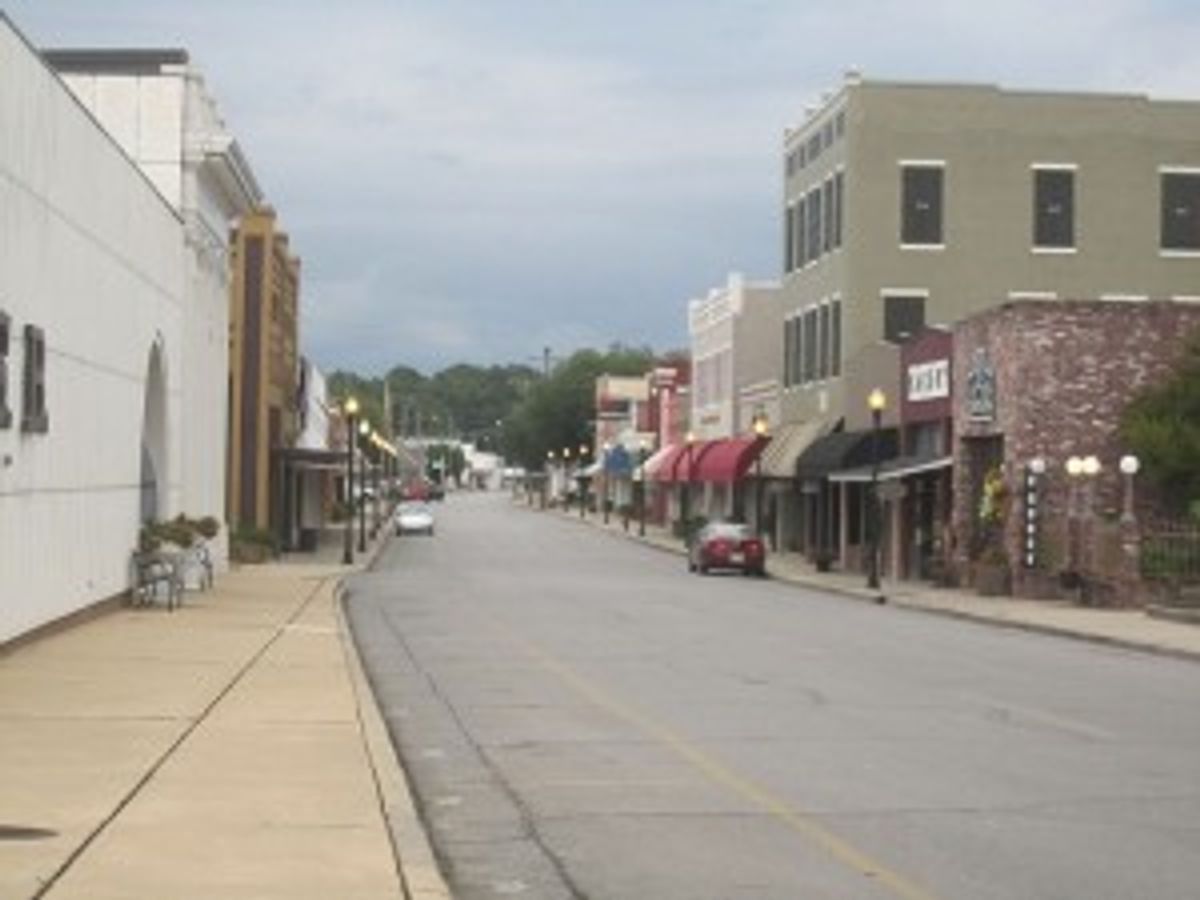 It happened again this week. A woman in Louisiana told police that she had been set afire in a horrifying hate crime Sunday — only to have police, after a full-tilt investigation, say yesterday that she had fabricated the story.

Sharmeka Moffit, 20, set herself on fire in a park in Winnsboro, La., Police Chief Lester Thomas told a news conference late yesterday. She earlier told police that she had been attacked by three men of unknown race who were wearing “T-shirt hoodies.” A racial slur and the letters “KKK” were found daubed on her car when police arrived within one minute of her call to 911. A major investigation involving the Winnsboro Police Department, the Franklin Parish Sheriff’s Office and the state police was launched.

Her story, like those of several other people who fabricated stories about hate crime attacks recently, was odd from the start. Despite the very rapid response of police, they found no suspects or vehicles at the park when they arrived. Moffit also called her sister after her 911 call, a remarkable thing for a woman who was supposedly already on fire, and who is now in critical condition with third-degree burns over 60% of her body. In addition, both black and white town officials said that Winnsboro enjoyed remarkably good race relations.

But rumors, fueled by social media, started almost immediately. Internet posters speculated that the attack was a hate crime that had been carried out by members of the Ku Klux Klan. Several claimed, falsely, that Moffit, who is black, had been wearing an Obama T-shirt and that she had been sexually assaulted. Reporters from media around the world called officials in Winnsboro.

The story quickly fell apart. Thomas said that investigators found Moffit’s fingerprints on a cigarette lighter and a container of lighter fluid found at the scene of the purported attack. The slurs were written on her car in toothpaste that contained female DNA. And he said there was more physical evidence.

Officials had no explanation for Moffit’s actions, although Thomas, who knows the Moffit family, extended his sympathies to them. Franklin Parish Sheriff Kevin Cobb said that what Moffit did was wrong and would have “major consequences,” according to the Franklin Sun. But he added, “There’s something wrong here, and we need to help individuals like this. In the same way our community came forward to support her as a victim, I still hope the community will support her emotional and physical recovery.”

The best evidence suggests there are something like 200,000 hate crimes a year in the United States. But within that total are a vastly smaller number that turn out to be bogus. The reasons people lie about hate crimes vary — covering up an embarrassing incident, promoting a cause, or just seeking attention — but the effect of their false reporting is the same. They give fuel to right-wing opponents of hate crime laws who like to claim that enormous numbers of reported hate crimes never occurred.

The last few months have seen something of a rash of these incidents, several of which received major publicity. They include:

Right-wing websites wrote about all three of these incidents, suggesting that they showed how bogus most hate crime reports are and attacking the notion of hate crime laws. That’s false, of course, but every fake hate crime report feeds directly into the extreme-right propaganda machine.