The GOP Senate candidate's rape comments are a huge story today. Just not on Fox News 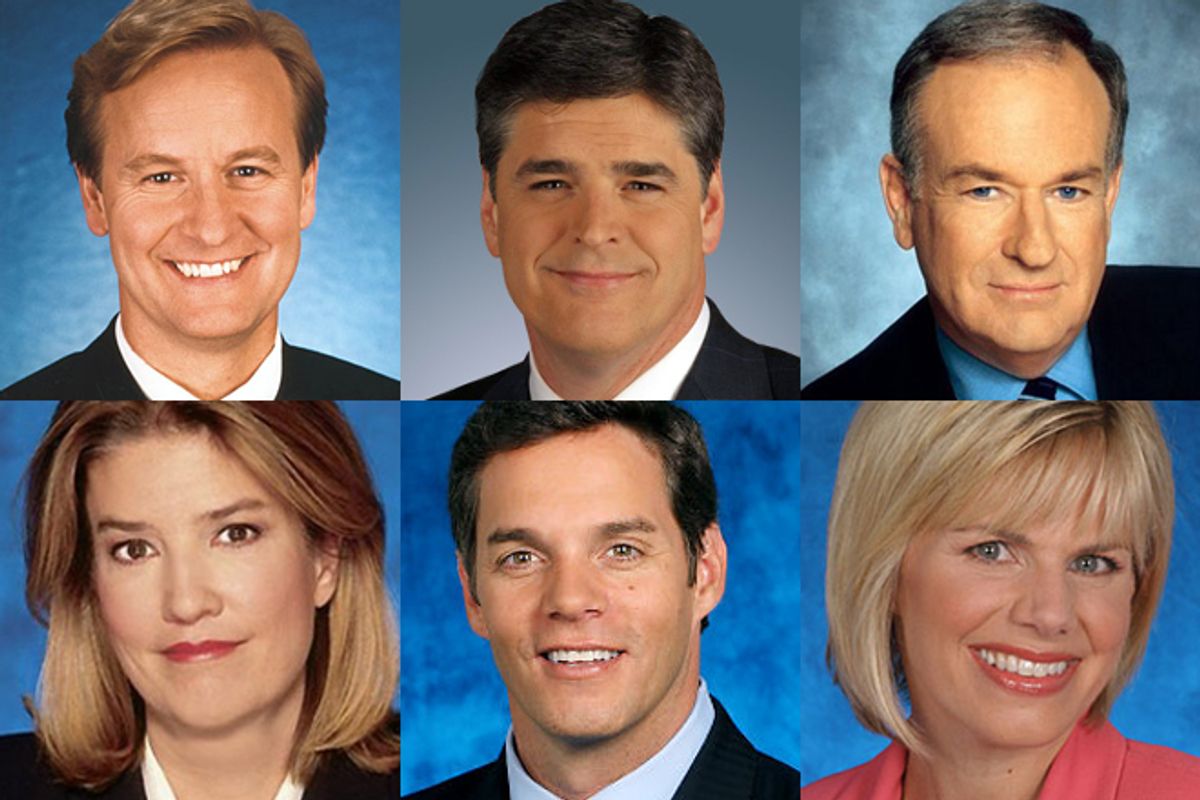 Quick: What were the biggest political stories of the past 24 hours? One of them would have to be Indiana Republican Senate candidate Richard Mourdock’s explosive comments on rape and abortion in a debate last night. It’s already become an issue in the presidential campaign, not least because Mourdock happens to be the only general election Senate candidate Romney has endorsed and cut an ad for. A Google News search returns about 13,900 results for “Richard Mourdock” in the past 24 hours alone, including stories from every big major news outlet imaginable. Every one, that is, except for Fox News, which has mentioned the story zero times as of 3 p.m., according to a TVEyes search.

Fox News did not mention Mourdock’s name on air once today or last night, when the news broke, nor did it refer to “rape” except in the context of Rep. Todd Akin’s earlier comments about "legitimate rape." By contrast, CNN has mentioned the story seven or eight times and aired his press conference this morning live. MSNBC has mentioned the comments about a dozen times, according to a search of the media monitoring service.

Online, FoxNews.com has a single news story drawing on an AP report. CNN has several stories discussing the possible fallout, and published a lengthy story this morning with original reporting that included a statement from the NRSC. Likewise, MSNBC.com has analysis and news about the comment, including a story just posted about other Republican candidates disavowing Mourdock.

But remember, Fox News is a serious journalistic outfit, not a messaging platform driving a conservative agenda and ignoring embarrassing reality whenever possible. Fair and balanced indeed.

UPDATE:  Fox finally got around to mentioning the story after we published. Shep Smith mentioned it in the 5 p.m. news hour and Bret Bair did as well the following hour.